The King of Bollywood Shahrukh Khan is back with the crime drama film Raees. It’s been a year since Raees has been taking the social media into a frenzy with its still posters and teasers and now that the movie is released, everything related to it is going viral. 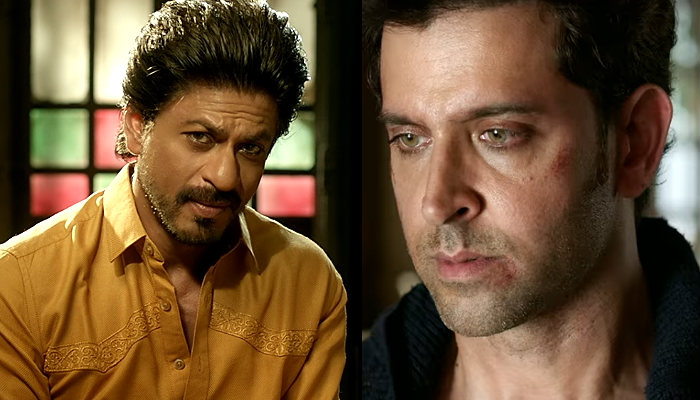 Raees, which is directed by Rahul Dholakia and produced by Gauri Khan, Ritesh Sidhwani and Farhan Akhtar under the banner of Red Chillies Entertainment, was one of the most awaited films of 2017. It is predicted to create a good uproar at the box office. The posters and teasers had already done their job and we all are very much aware of SRK’s dedication towards promoting his film. Undeniably, Raees wouldn’t be spared from getting equal praises and trolls.

The movie has been in news for different reasons—Pakistani star Mahira Khan, the sizzling item number by Sunny Leone, and now the controversial nature of the film has got the whole B-town talking about it. Since the trailer of Raees was released and its catchy dialogues started to buzz in the ear-drums of cinephiles, Twitter feeds have ever been increasing with Raees’ trolls, jokes, and memes. Two of the most talked about dialogues of the movie: “Ammi jaan kehti thi” and “Baniye ka dimaag” are creating a hubbub on the social media platforms. Let’s just look at some of the funniest tweets by our hysterical Twitteratis.

#AmmiJaanKehtiThi… if everyone’s jumping in the well, will you jump too? @ShopCJIndia