Despite a slow start, Hrithik Roshan’s Kaabil is performing really well at the box office. From the very beginning, the film has been compared with Shah Rukh Khan’s Raees in terms of performance as well as collections. While Hrithik was highly praised by the audience, the collections were really less on the opening weekend.

But, now it seems like all the appreciation is not going waste and it is evident in the collection of the film. The movie has done a business of Rs 6.10 crore on Monday, Rs 6.10 on Tuesday and Rs 5.25 crore on Wednesday, minting a total of Rs 90.66 crore so far.

And according to a report on Forbes, the movie was made on a budget of Rs 50 crore and has done a profitable business globally.

Also, Kaabil is the first Indian film to release in Pakistan after the ban on Indian content recently. The film released with one 11 PM show on Wednesday in Karachi and it was housefull. 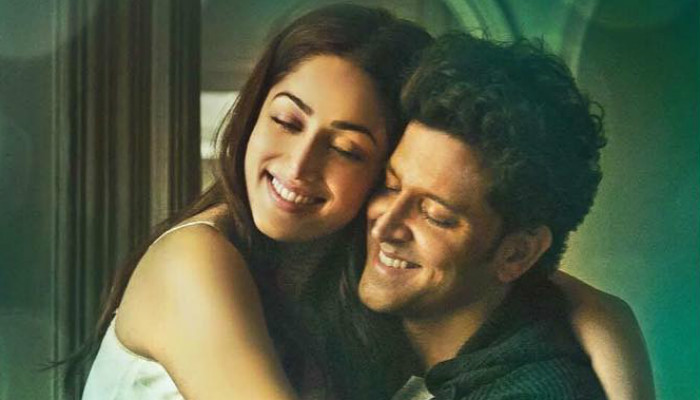 The film released all over Karachi, Rawalpindi and Hyderabad on Thursday, with 3 PM, 6 PM and 9 PM shows and the rest of Pakistan opened the show for the movie on Friday.

Hrithik and daddy Rakesh Roshan are really happy with the success of the film and Hrithik also took to social media on Thursday to thank all his fans and well-wishers for making Kaabil a big hit. 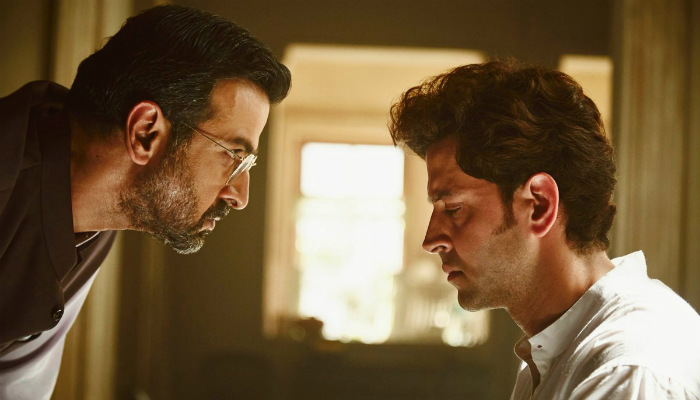 This is really a good news for the Roshans!