Salman Khan’s popular bodyguard, Shera is now the official security in charge of international pop zinger Justin Bieber as well. The singer who is arriving in India for his tour on May 10 at DY Patil stadium in Mumbai, has asked for Z+ level security and Shera will be looking after the safety measures taken for Bieber in the country. Announcing the news, his master, Salman Khan himself talked to a leading daily and expressed how proud both he and his family are because of Sher’a achievement.

The man whose real name is … , is known for providing security to the Dabangg star. From running two kilometers ahead of Salman’s car to clear the path to accompanying the actor in all his world tours, Shera is as famous for his job as Salman is for his.

Shera is supposed to take care of Justin Bieber’s security throughout his tour in India, including his stay in Delhi, Mumbai, Jaipur and Agra. Talking about the same, Salman mentioned:

The Khan family and I are very happy for Shera. There’s no need for any artist to be worried when Shera is around. He is very reliable and a complete no-nonsense person. A thorough professional, he is one of the finest in India and I swear by him.

Also read: Justin Bieber has made some INSANE demands for his India tour. Read it to believe it! 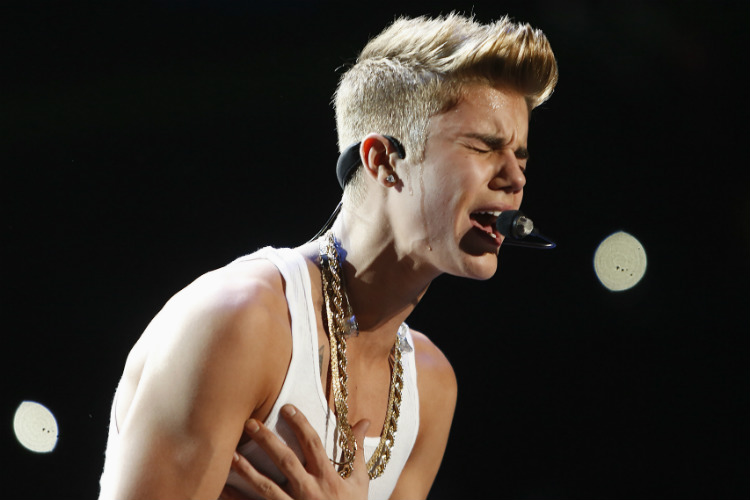 Shera, too, seems quite excited as he told the daily about how feels proud on himself considering his profile was selected out of many by a few special international agents. He elaborated:

It is an honor to be associated with a name like Justin Bieber. I was specially called in after my profile was screened and vetted by the international agents. In the past, I have handled international artistes the likes of Micheal Jackson, Will Smith, Jackie Chan, Paris Hilton, Shaggy, Peter Andre, Diana King, Whitfield, UB40, Slash, Keanu Reeves, U2. I am very impressed with how fool-proof and detailed the security guidelines have been. This will be one of my most challenging assignments till date and I will ensure Justin Bieber has no complaints whatsoever.

First the exclusive luxurious demands of the Billboard singer and now having one of our bests, Shera as his bodyguard, Mr Bieber is surely going to have the time of his life in India.