Fans, who can wait no more to watch Varun Dhawan grooving to Salman Khan’s old track Oonchi Hai Building, have a reason to rejoice as the makers have finally released the song from the upcoming film Judwaa 2. Featuring the lead pair Varun Dhawan, Jacqueline Fernandez and Taapsee Pannu, the song is a recreated version of Salman’s hit song of the same name.

In the song, Taapsee (as Samaira) takes it to another level as she emerges from the swimming pool in her black and red cutaway swimsuit (gorgeous is an understatement though).

Varun, who is known for his quirky dance moves once again impressed everyone with his steps. With Oonchi Hai Building, the audience relived Salman Khan’s magic from his original number from the 1997 entertainer. The original song featured  Salman Khan, Karisma Kapoor and Rambha and was sung by Anu Malik. 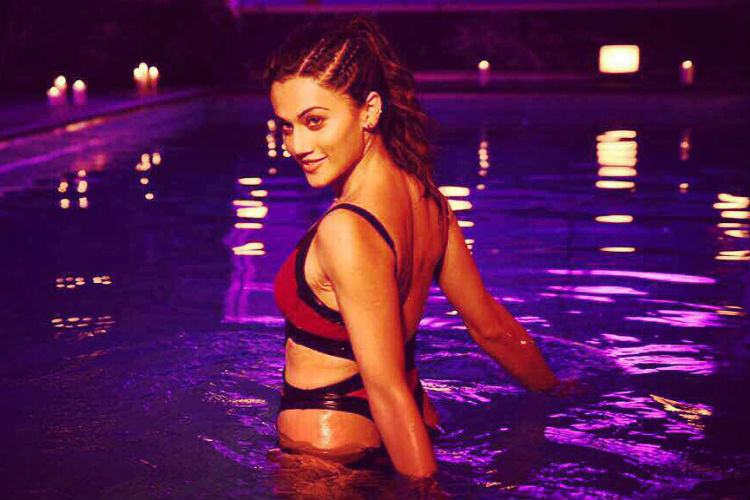 To launch the song, the makers of Judwaa 2 decided to (literally) stay true to the title of the iconic song Oonchi hai building, and so, they launched the new version of the track at the top of a mall in Jaipur.

Produced by Sajid Nadiadwala and directed by David Dhawan, Judwaa 2 is being presented by Fox Star Studios and is releasing on September 29.

Reportedly, Judwaa 2 will also have the original jodi, Salman Khan and Karisma Kapoor in a cameo role. 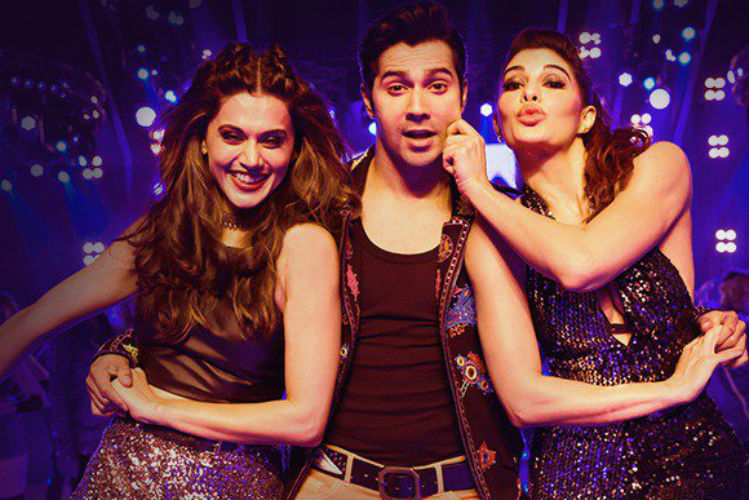 On the work front, Varun was last seen in Badrinath Ki Dulhaniya opposite Alia Bhatt. The film did well at the Box Office as well as earned accolades to the lead pairs for their powerful performances.