Singer Jubin Nautiyal has filed a complaint at the Oshiwara Police Station in Mumbai alleging his song Haaye Dil from the album by the same name was leaked. In his complaint, Jubin said the song was slated to release on 12 February but it made its way to platforms one day before the release. The song was being launched by T-series and they had to delay the release by 6 days because of this incident. Haaye Dil was eventually released today.

Speaking to InUth.com over the phone, Jubin said he would get to the root of it. Telling about the hard work the team put into the song, Jubin said they invested one and a half years in the song. He said they shot in India Gate, Delhi and gathered a crowd for the filming to make the song amazing. He added their hard work went south when on 11 February the audio of the song was leaked.

Due to this, the release got pushed because no one wished to get into the mess. There was a lot of money put in for promotional activities but I had to wait. As an artist, it is very frustrating since you put in so much effort in your work and then have to go through so much, said Jubin. 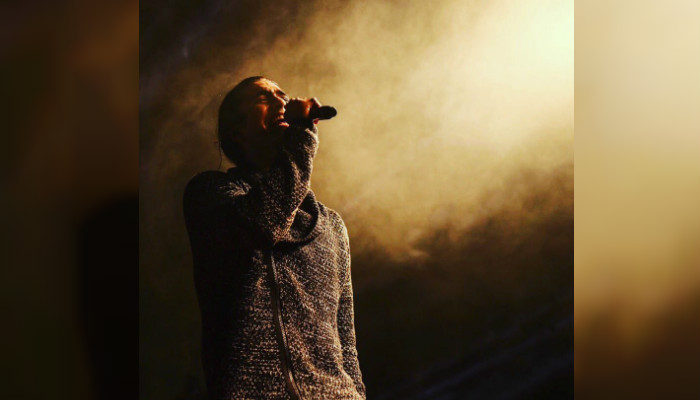 The singer added that’s when he decided to go to the police. I am going to get to the root of it, continued Jubin.

Talking about T-series, Jubin said, I was lucky the company understood no one was at fault and released the song today.

When asked if he suspected anyone behind this action, Jubin replied in the negative. He said:

I don’t have any name on my mind. I thought everyone loved me. But now I am talking to my lawyer and will get in touch with people who have a better idea about it. But right now, I am not thinking about it much and only concentrating on promoting the song

The 27-year-old singer recently lent his voice to songs like Humma Humma and Kaabil Hoon.