As always Akshay Kumar has set the box office on fire with his courtroom drama Jolly LLB 2. The box office collection of the movie for the seventh day is out and the collection is speaking a lot about the film in volumes. It seems that the audience has loved the movie to the core.

The movie which starred Huma Qureshi, Saurabh Tripathi and Annu Kapoor in pivotal roles has been a hit among the masses. Keeping in mind that the first instalment of the film received critical and audience appreciation, the movie had big shoes to fill. 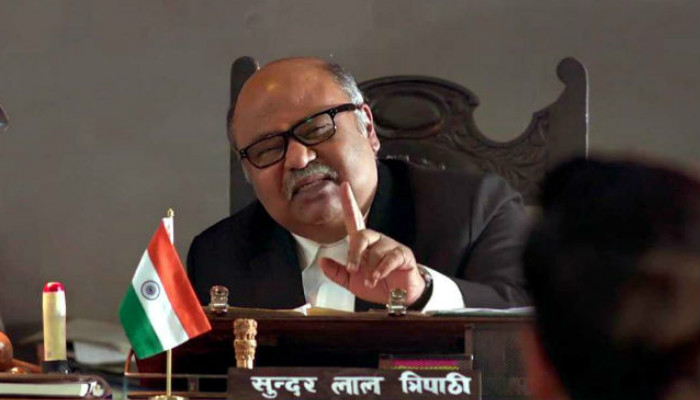 In the past also, Akshay Kumar has ensured that his every movie (especially in the year 2016) makes it to the list of the highest engrossers and here is why we feel that this year too Akki has started with a bang!

However, this week there are three films that are releasing on the silver screen and among them, Rana Daggubati and K K Menon’s The Ghazi Attack is going to give a tough competition to Akshay’s film. 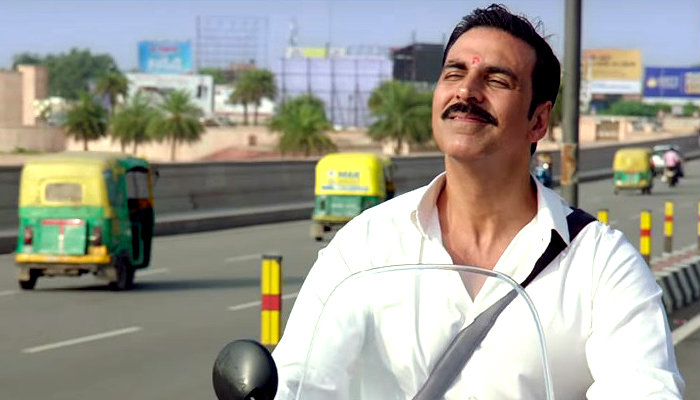 The trade analyst posted another tweet where he said, “#JollyLLB2 had an IMPRESSIVE Week 1… Eyes ₹ 100 cr mark… Performance in Weekend 2 crucial, will give an estimate of its lifetime biz…”

#JollyLLB2 had an IMPRESSIVE Week 1… Eyes ₹ 100 cr mark… Performance in Weekend 2 crucial, will give an estimate of its lifetime biz…

With such an amazing running streak, it will be interesting to see that how will Akshay’s film fare at the box office in the coming time. This week, Taapsee Pannu’s Running Shaadi and Arshad Warsi and Naseeruddin Shah’s Irada are also releasing today apart from The Ghazi Attack.