Bidisha Bezbaruah, an Assamese actress, and singer who featured in the recent release Jagga Jasoos was found dead in Gurgaon on late Monday, July 19. She had recently come from Mumbai to Gurgaon’s Sushant Lok area. According to the police, Bezbaruah was hanging from a ceiling fan in her rented accommodation which she had taken recently.

The diva was a well-known television personality who had hosted many stage shows as well. The Deputy Commissioner of Police (East) Deepak Saharan said, the father of the actress had informed the police that she was not taking his calls. “Her father suspected something foul as she was not picking the phone on Monday evening. He approached the police and gave details of her local address.”

Saharan said when the police reached the spot, the main gate and the door were locked from inside. The police team broke open the door and found her hanging. 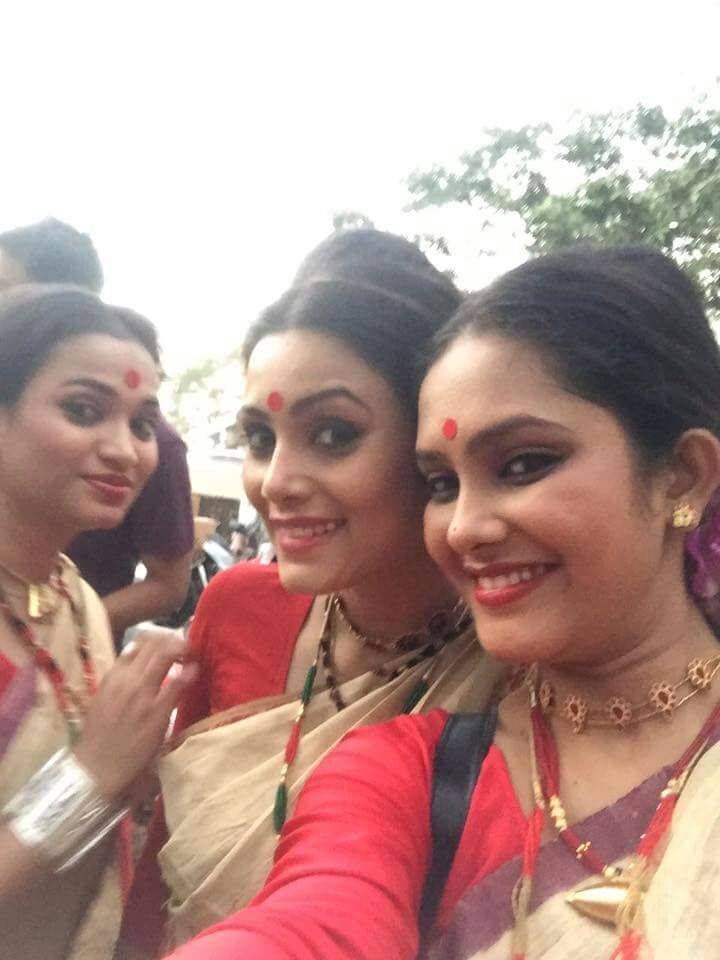 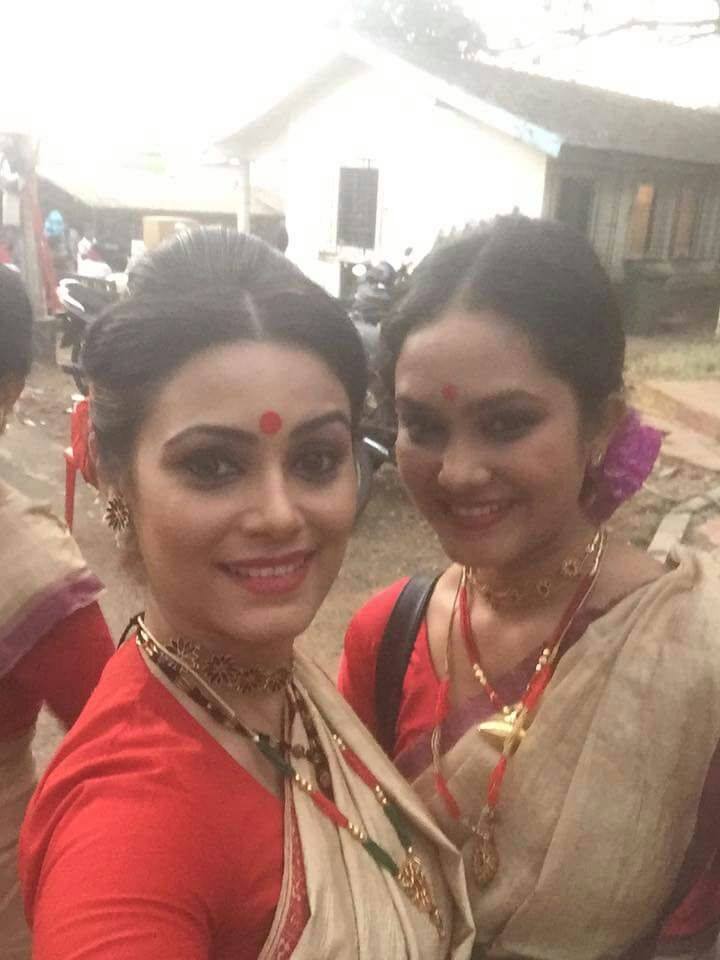 “The victim’s father claimed in his complaint that she had a love marriage but would often have quarrels with her husband,” he added. “We are investigating the case and if required we will call her husband to record his statement,” Saharan further added.

Her mobile phone, Facebook and social networking site conversations are being examined by investigating teams. However, no suicide note was recovered from her possession.

Also read: The after math: Jagga Jasoos flops at the Box Office. Here’s the analysis