Shah Rukh Khan – Anushka Sharma’s much anticipated film, Jab Harry Met Sejal is finally set to hit the big screen this week. While the makers are yet to reveal the official screen count, trade sources confirm that the Imtiaz Ali directorial will release on approximately 3500 to 3800 screens in India.

The promotional campaign of Jab Harry Met Sejal started with mini trailers which were basically nothing but the dialogue promos of the film. In between the 7 mini trailers, the makers launched 4 songs i.e. Radha, Beech Beech Mein, Safar and Butterfly. While the mini trailers failed to get the buzz rolling in favor of the film, the songs primarily Radha and Butterfly created the right amount of noise.

The theatrical trailer of the film was launched recently and has met with a positive response from the audience and people in the trade alike. Jab Harry Met Sejal looks far different from the conventional Imitaz Ali films, which usually appeal to a select few audiences in the metros. The trailer as well as the music of the film has given out a fun youthful vibe which shall be enough to get audience in the cinema hall.

The main target audience for Jab Harry Met Sejal would be the below 40 audience across the country as the footfalls from family audience would be dependent on the word of mouth. The main territories for the film include the multiplexes in Mumbai, Delhi, Chennai, Kolkata, Pune, Bangalore, Punjab, and Hyderabad as the film doesn’t seem to have a lot to offer for the single screen audience.

Shah Rukh Khan’s super-stardom along with the positive reception to the theatrical trailer would ensure a decent to good opening weekend at the Box Office however the prospects in the long run would be dependent on word of mouth. SRK has seldom disappointed when it comes to opening day numbers of a film as even a not so commercial looking film like Fan opened close to the Rs 20 crore (On a partial Holiday) at the Box Office. 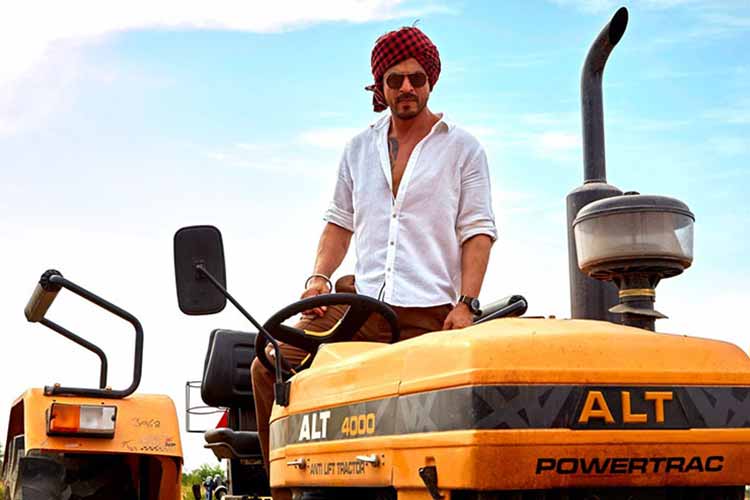 The film releases on a non-holiday and taking into account all the factors, we expect the opening day number of the film to be somewhere between Rs 17 to 18 crore, which would be the third biggest opener of the year after Tubelight and Raees.

We can’t rule out the Rs 20 crore opening at this point of time as extraordinary audience report from the morning shows would result in a higher than the routine jump in collections in the evening and night shows.

Salman Khan’s Tubelight had collected Rs 21.15 crore on its opening day. Even Tubelight released on a non-holiday and it would be interesting to see if Shah Rukh Khan manages to surpass the opening day number of the Salman Khan film.