It’s Salman Khan’s 51st birthday tomorrow and the superstar is hosting a grand party for his close friends and family at his Panvel farmhouse. It is being said that the actor has personally invited his friends from the industry, including names like Shah Rukh Khan and Priyanka Chopra.

The preparations have already begun and the whole farmhouse will be decorated beautifully for the entire week till New Year, giving a festive feel to it. In fact, Salman’s rumoured girlfriend Iulia Vantur has also prepared a surprise performance for the birthday boy. Now, that’s something special!

And when it’s Bhai’s birthday, everything has to be just perfect. Talking to indianexpress.com, the actor’s bodyguard Shera, said:

This is that time of the year when we get together to sing, dance and party. It’s my Malik’s birthday and that is reason enough for us to celebrate. It will be an intimate affair with only family and close industry friends being present for the party. 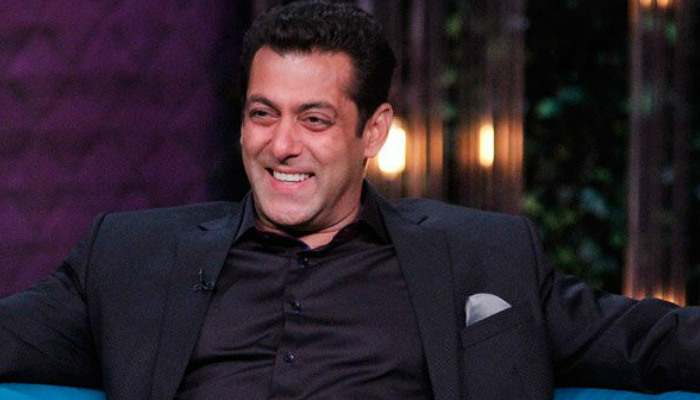 Since the party is a private affair and only Salman’s close friends and family will be a part of the celebrations, the security has been beefed up to avoid any gate crashers. Speaking on this, Shera further added:

We are putting special security arrangements in place. It will be a big party as lots of Malik’s close friends are expected to attend. The entry will strictly be on invite and no outsider or gatecrasher will be allowed. 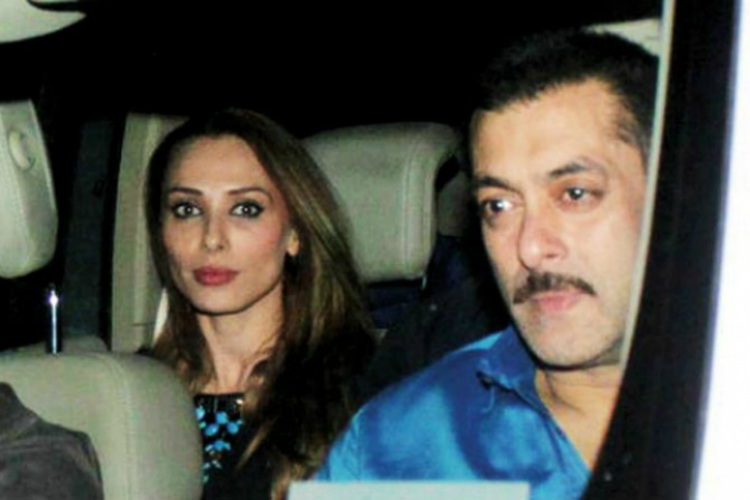 Well, 27 December is a really big day for all the Salman fans around the world and the actor has decided to make it even more special by launching Being Human fashion jewellery and Being In Touch app to stay connected with his fans and well-wishers every time.