It’s that time in 2018, when Bollywood awards shows take their place under the arc lights. Last evening, Star Screen Awards announced their winners and it was the same old routine like most years. There were not one, not two… but three Best Actor trophies given out. Rajkummar Rao (Stree), Ayushmann Khurrana (Andha Dhun)… and Ranveer Singh (Padmaavat).

In comparison, at the (only slightly better) Oscars, one gets the feeling that there is at least *some* emphasis on the craft. Over there you know Damien Chazelle’s First Man will remain a prestige product for a studio and a front-runner in many categories, in spite of its box office detonation. It was because of the lack of recognition for a genres outside of drama, that the Golden Globes came up with a Best Film category for the respective genres of Drama and Comedy/Musical. 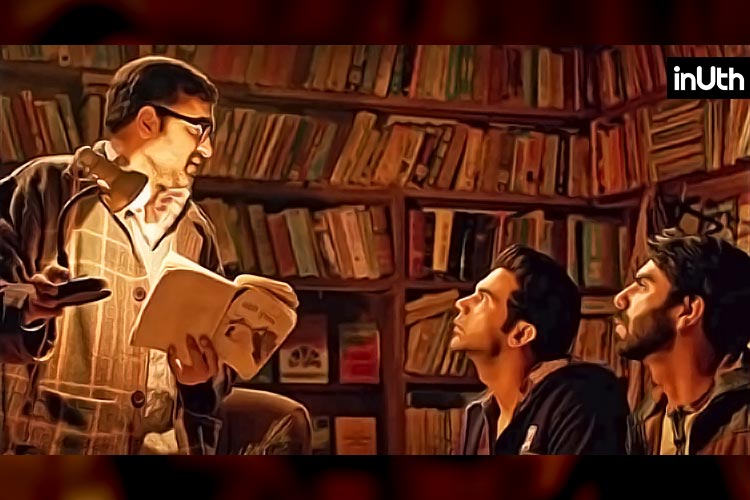 Unfortunately in Bollywood, even this recognition is handed out purely based on box office legitimacy. Stree, many would argue, was probably the most deserving best film winner in ages. But if indeed we are judging a film on terms of merits, why did Mukkabaaz not feature in any of the categories?  It was, after all, an equally good film, if not better. One is forced to think that just because the former earned 100 crore at the box office, was the reason why it won as much as it did. Would a ‘flop’ Stree have swept the awards night in a similar fashion? Highly unlikely.

Hang on, did we hear that right? ‘Best Real Star Award on Social Media’. What next #StarScreenAwards? Best Actress Who Didn’t Wear Make Up For Her Role? Best Star Who Made His Own Coffee On Set? #bigfatjoke https://t.co/xllfwMpA7s

No one batted an eyelid as Katrina Kaif won an award in the most astounding category of the evening – Best Real Star On Social Media. We all know how these categories that are ‘invented’ only to make sure that a star like Katrina Kaif, attends the show. Parineeti Chopra won an award for (finally?) fitting into the mould of the midriff-baring ‘heroine’. That these categories are a joke has been acknowledged by everyone from Saif Ali Khan, Naseeruddin Shah, Kangana Ranaut and even Ajay Devgn… then why do we take them seriously?

Katrina Kaif, a bonafide star, getting an award is the channel’s ploy to only attract more eye-balls, which in turn attract more money from the sponsors and advertisers. Neena Gupta will win Best Actress (Critics) and not Best Actress, because can you really have Alia Bhatt (Raazi) not turning up for the event? When Ranveer Singh needs to be accommodated in the Best Actor category with his more-deserving colleagues – Rajkummar Rao and Ayushmann Khurana, for the very same reason.

The most amazing thing about an ‘awards night’ like this… is that it’s still a thing in 2018. In spite of all the visible rot in the selection jury, and the embarrassing categories to accommodate ‘stars’ in an evening that should ONLY belong to ‘actors’. If this cringe-worthy facade is going to continue, one can at least hope that they at least spend a fraction of their time debating ‘merit’, instead of ‘success’.