Queen director Vikas Bahl’s misdeeds are catching up with him. After HuffPost India’s explosive investigation on Bahl’s alleged sexual misconduct against a female colleague at Phantom films, the director is reportedly being ousted from an Amazon original. His lead actor from Super 30, Hrithik Roshan, has issued a strongly worded statement saying that ‘proven offenders’ should be given harsh punishment.

According to this Mid Day report, a source close to the streaming service told the publication that the overwhelming allegations against the director had led to the decision to sack him. The show, reportedly a remake of an Australian reality show, would revolve around selected couples trying to spice up their sex lives. Produced by Raghu & Rajiv Lakshman of Roadies fame, Bahl was supposed to direct the show. But the outrage against the director, following the circulation of the HuffPost piece, has led to the producers and the streaming service to consider ‘scouting a different director’. 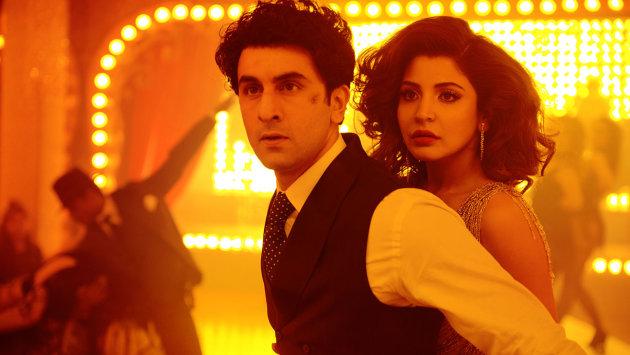 Bahl was accused of forcing himself on a female colleague in a hotel room, after a wrap party of 2015’s Bombay Velvet. The victim accused co-founders Anurag Kashyap, Madhu Mantena and Vikram Motwane of sitting on the matter for more than a year, without taking any concrete measures against Bahl. Kashyap and Motwane have gone on record to call Bahl a sex offender, and expressed regret about not taking suitable action.

HuffPost India reached out to the producers, who deflected the decision as Amazon’s and not theirs. The streaming service’s India head Gaurav Gandhi was quoted as saying, “Amazon Prime Video have nothing to announce at the moment.” 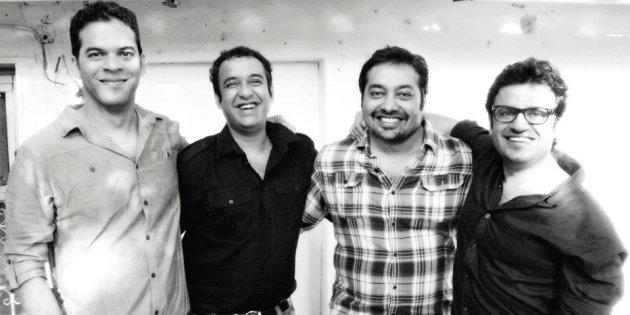 When the #MeToo movement began a little over a year ago with Harvey Weinstein, few were optimistic about the long-term effect it would have on Hollywood. In the following months, Weinstein was disbarred and disgraced from the industry. Like Weinstein, Spacey was ousted from All The Money In The World and Netflix series House Of Cards. If Bahl actually gets ousted from his future projects, that would set the precedent for the intolerance of similar behaviour at the workplace in Bollywood.

UPDATE: Vikas Bahl’s lead actor in Super 30, Hrithik Roshan, has put out a statement on Twitter saying ‘it is impossible’ for him to work with ‘anyone guilty of grave misconduct’.  The actor has apparently requested the producers to take a ‘harsh stand’ on the misdeeds of their director. He signed off by saying that all ‘proven offenders should be punished’ and those ‘exploited must be empowered’.