Vidya Balan is making headlines these days for the super amazing trailer of her upcoming film Begum Jaan. But rather than being happy, the actress is really upset because of all the rumours doing rounds on the internet about her pregnancy.

The speculations of her being pregnant are not new. Vidya’s frequent visits to a clinic and her weight gain only added fuel to the fire. while the actress always remained silent on the whole issue, it seems like even she is annoyed now. With all the people asking Vidya questions about her pregnancy, the actress finally decided to speak about it and won our heart.

In an interview with Mid Day, Vidya told that she is really annoyed with all these questions and going to a clinic doesn’t necessarily mean that a woman is pregnant, there could be some other reason as well. The actress further said that the world population is already rising every single day and if some people decide not to have children that should completely be fine with others.

Vidya Balan also made a valid point by saying that the decision to have or not to have a baby should completely depend on the husband and wife. She also said this is the problem with everyone in our country that Whenever a woman gets married all the relatives and neighbours start asking questions about the baby. The actress further added: What is this baby obsession? I am not a baby-making machine.

The actress tied the knot with Siddharth Roy Kapur in a low-key affair in the year 2012. Well, now when Vidya has put all the pregnancy rumours to rest, let’s hope that her fans focus on her movies more.

Well said Vidya, we totally agree with you! 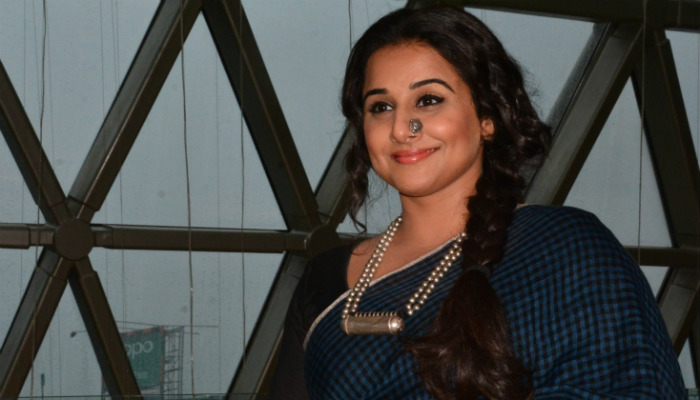