The first poster of Sridevi’s upcoming film MOM was unveiled on Tuesday and not only her fans but the entire film industry went gaga over it. Sridevi is one of the top actresses of not only her time but the gorgeous lady is giving complex to the younger lot as well.

MOM‘s first look was released for the audience on Tuesday but was launched for the film fraternity earlier this month. Sri’s talent knows no boundaries and in her 50 years of career in the industry, MOM is her 300th film, which will be released on July 14 this year.

After looking at the poster at the recently held Zee Cine Awards, Salman Khan just couldn’t keep calm. When the host Manish Paul introduced the actor as ‘star of the millennium’ on stage, Salman immediately said that I am nothing in front of Sridevi.

Praising Sridevi, the actor further added that he, Shah Rukh Khan, Aamir Khan and Akshay Kumar have done several films and together they may have done around 250-275 movies, which is nothing as compared to the actress, who has just completed her 300th film.

As quoted by The Asian Age, Salman also said: Sridevi is a legend. She started her career as a child artist and is very talented, dedicated, hardworking and professional. Our work cannot even be compared to this legend!

That’s truly heartwarming and she deserves to be praised. Sridevi is not only a big name in the Hindi film industry but in South as well. The actress who will be seen on-screen after a gap of five long years will again play a mother, but this time it’s going to be more intense.

MOM is produced by Boney Kapoor and is said to be a story of a woman’s relationship with her stepdaughter and how she fights against the injustice done to her.

Well, we completely agree with Salman. Don’t you? 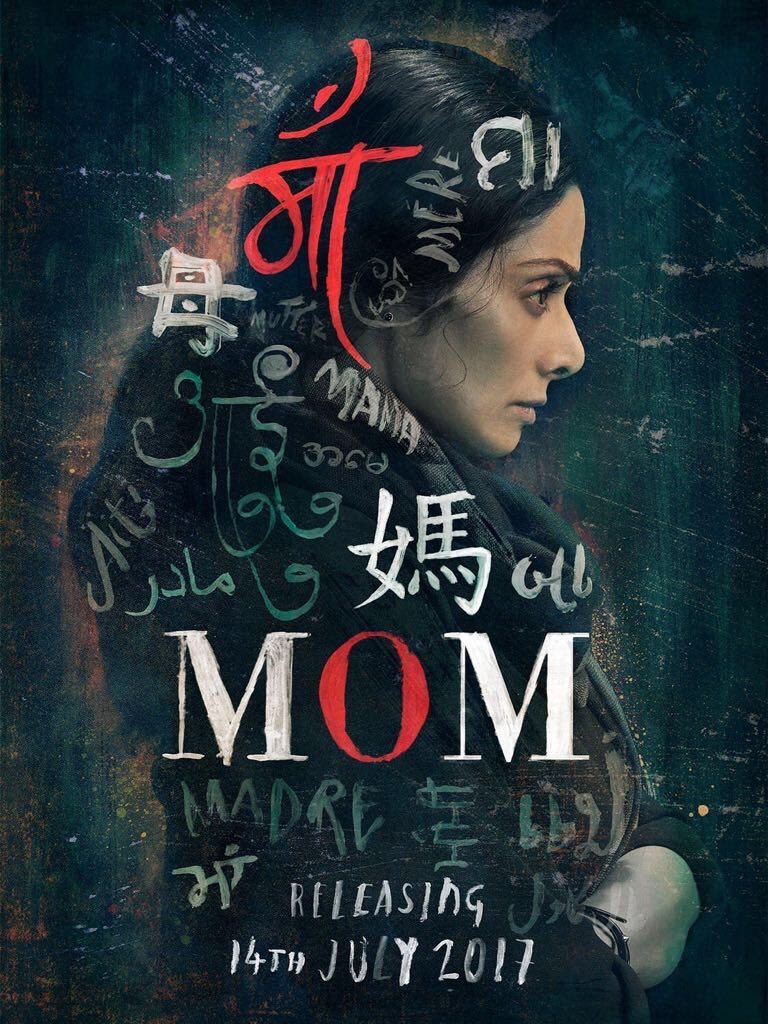