Nargis Fakhri and Uday Chopra’s alleged relationship has been a talking point in the media circles since a long time. Both the stars have been spotted together but have shied away from making their courtship public. More than a year after they reportedly parted ways, both Nargis and Uday were clicked by the paparazzi while hanging out recently. Now, there are strong rumours that they would tie the knot soon.

While the Chopra scion kept mum on the issue, it was Nargis who took to social media to put the rumours to rest.

She wrote: Wow, u guys really love making stuff up, now who started this rumor. I think u r dying for me to marry someone

Earlier, there were reports that Nargis was supposed to announce her wedding, but the Dhoom franchise actor called it off. Later, Nargis apparently suffered a nervous breakdown leaving her films in the lurch. Now, her spokesperson has said that the Azhar actor is out of the country to address her health issues.

Meanwhile, do check out the pictures of the duo that went viral: 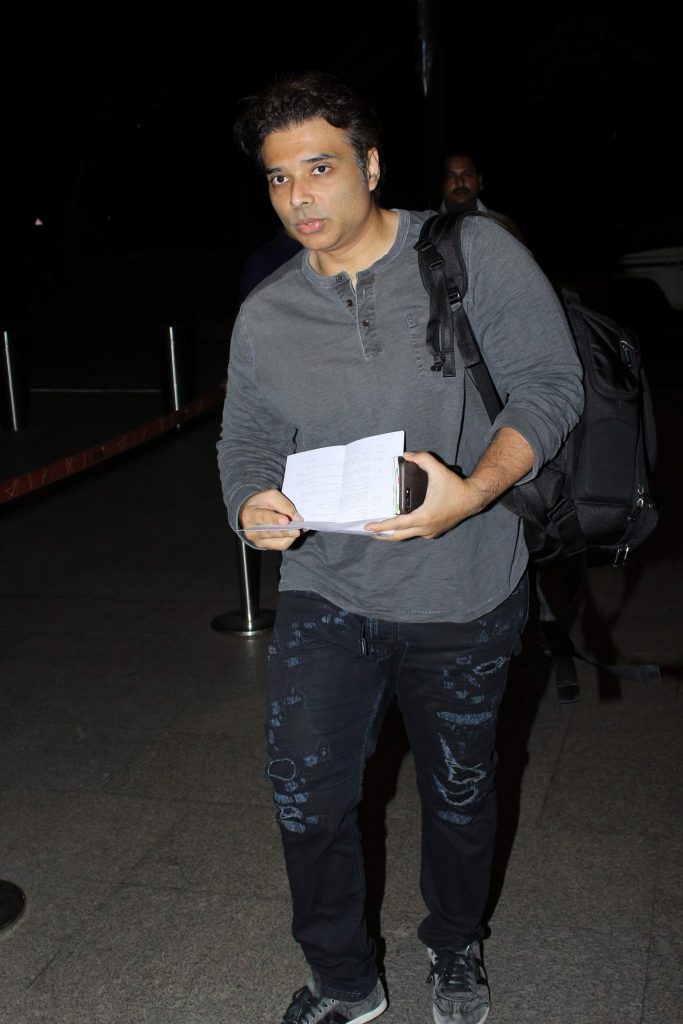 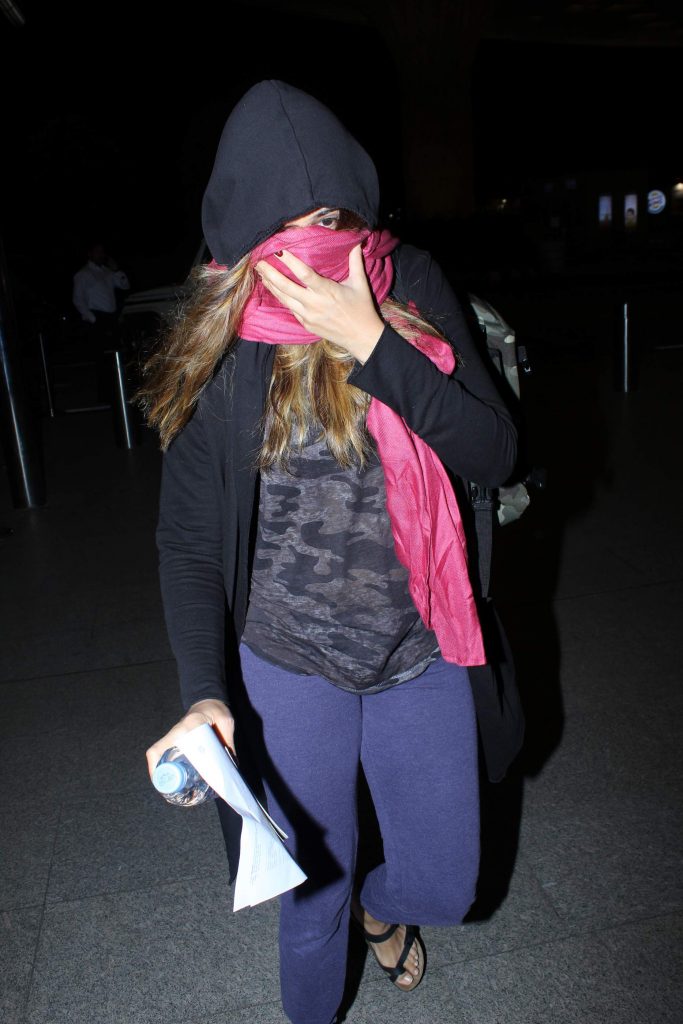 On the work front, Nargis was last seen in Banjo opposite Riteish Deshmukh. She will be seen in Namrata Singh Gujral directorial 5 Weddings which also features Rajkummar Rao.

Wow u guys really love making stuff up. now who started this rumor I think u r dying for me to marry someone https://t.co/9eQ7Ks7ZIu