Enough has been said and done about Sonu Nigam’s tweets against the usage of loudspeakers in Azaan. The controversy left the industry divided with many even slamming the singer for allegedly targeting people of one religion. Now, actor Irrfan Khan has also spoken on the issue. While talking to a leading daily in his recent interview, the actor said that one should talk about the issue in a bigger picture.

Irrfan, who is gearing up for his next with Pakistani actress, Saba Kamar — Hindi Medium was promoted the film when the question regarding the controversy popped up. The actor, owing to his attitude of giving logical explanation didn’t shy away from expressing his views on the issue. He said that people should talk about noise pollution in general and curbing a particular source of noise pollution will not help curbing the entire problem. Acknowledging that the loudspeaker matter is a big one, Irrfan said:

The loudspeaker matter is a big one. We will have to first think that are we, as a society, really so sensitive when it comes to sound? Are we sensitive about sound in other places? When there is a noisy discotheque near a hospital, do we talk about it then? If somebody has a problem with something then we should tackle all other problems related to the whole matter. 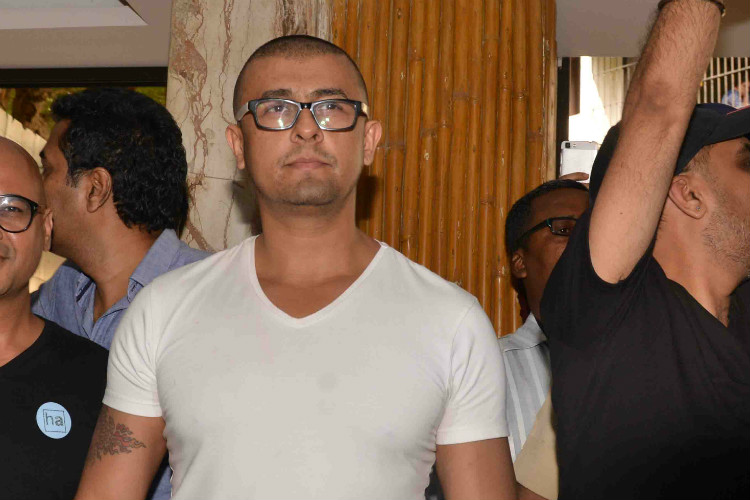 The actor also questioned the rules and regulations our country has against noise pollution. He added:

In other countries there are certain restrictions when it comes to car horns, this is because people are very sensitive to sound or noise of any kind. First of all, we will have to figure out what is the actual factor that is causing a certain person so much stress related to the sound of a loudspeaker. And, then also figure out if they have a problem with loudspeakers used for azaan or elsewhere too.

It should be noted that Irrfan Khan had also faced a similar kind of criticism when he spoke against the ‘qurbaani’ in Islam. In the statement he made while promoting Madaari in Jaipur, the actor had said that people have forgotten the real meaning of ‘sacrifice’ today. He highlighted that when the ritual of qurbaani was made, goats and sheeps were sacrificed because it used to be the main source of food for the people then. He then said that today if people buy two goats from the market and sacrifice, then it can’t be considered as a rel sacrifice since these goats are not something which is dear to its owner.

Also read: Irrfan Khan’s heartfelt message for an ailing Vinod Khanna will make you tear up

But, when does this man not make sense?