It has been 9 years since the release of Neeraj Pandey’s directorial debut, A Wednesday. The film came as an underdog, impressed the audiences with its gripping content and is considered to be one of Bollywood’s finest thrillers till date.

After A Wednesday, Pandey directed Special 26, Baby and MS Dhoni: The Untold Story, and all the three films were successful at the Box Office. To celebrate 9 years of A Wednesday, the director interacted with us wherein he spoke about A Wednesday, Aiyaary and his success mantra.

You have a special inclination towards thriller in general. What’s the reason for this fascination?

The fascination is not for thrillers but for stories. I don’t personally see Special 26 as a thriller as it is a black comedy for me. MS Dhoni is a biopic. A Wednesday is perceived as a thriller, but for me it is a drama between two strong characters. Baby is the only film which I would slot in the thriller category. I am fascinated with all the stories till the time they are interesting. The story should be worth my time and money. I have grown up watching all kinds of cinema. Genre never mattered to me as I am here to tell different stories.

What inspired you to make A Wednesday?

The train blasts in Mumbai inspired me to make A Wednesday. I think, every person in Mumbai took the train blasts personally and so, I thought of showing Naseeruddin Shah’s character’s mindset; which eventually became the reason why the common man connected with the film. (sic)

If we look at your films, despite being set against a realistic backdrop, there is a certain amount of commercial element in the script. How do you manage to blend two different schools of film making?

If there were no commercial elements in my films, I wouldn’t have gotten a chance to direct the second film. I think that’s the point of making films wherein you don’t take each and everything seriously. At the end of day, we are story tellers and our job is to tell a story as effectively as possible. People need to understand and accept the stories as that encourages us to move on to the next one. I have treated all my films as commercial as I am not here to prove how intelligent I am. I want my films to reach out to the audience because that’s the job. 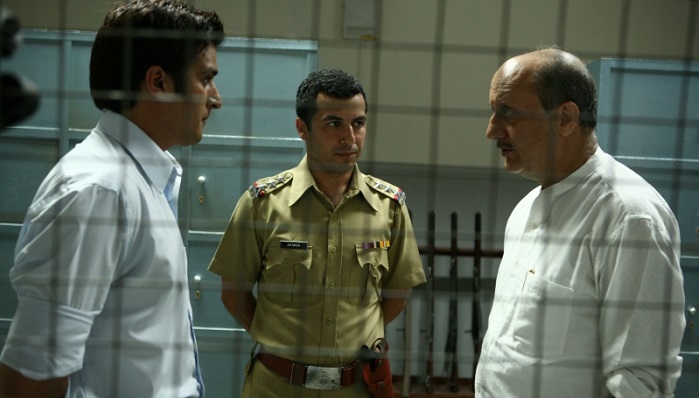 It took four years for your second directorial after A Wednesday to release. Why such a long break?

I had no option but to wait for 4 years after A Wednesday. We tried to cast a lot of actors for Special 26, but it didn’t work out. It is a process and Special 26 was destined to be made with Akshay Kumar after such a long wait.

Akshay Kumar was known to act in larger than life action films and comedy films earlier this decade. What made you cast him in Special 26?

We have believed in anti-casting. We don’t believe to play safe as far as casting is concerned. For us, it was very important to cast someone who can be presented in a very fresh manner. It was essentially a very basic casting call. It had its own journey. The script first went to Akshay but his office staff said that he wasn’t keen to do the film. 4 years later, when I narrated the same script again, he was excited to do the film. Akshay till date says, that he never read the script of Special 26, but I maintain by stance that the script was rejected by him back then. We keep having this argument. That discussion is never ending. 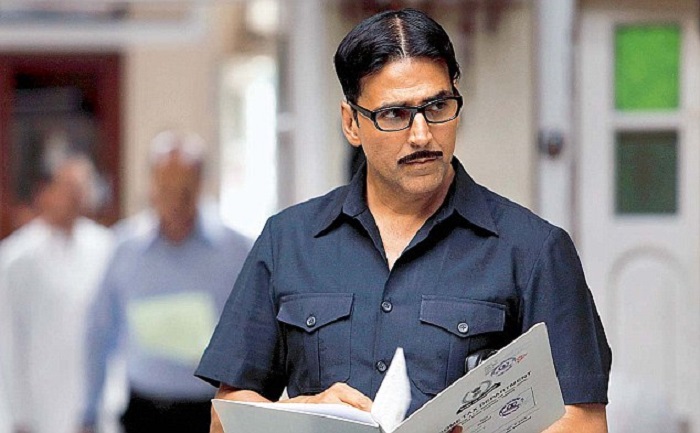 Your films often have a patriotic backdrop. What do you have to say about the wave on social media and a few youth who find it ‘uncool’ to stand up in the cinema hall when the National Anthem is played?

Aiyaary is all about what you are saying. How it has become cool and uncool to be patriotic and why is this shift happening. Aiyaary is basically the answer to your question. If I speak about it now, you won’t watch Aiyaari.

What is your success mantra?

Don’t take yourself seriously. This is a very glamorous industry and we tend to get carried away. Correct assessment comes from within you, so you should stay grounded.

Is there any sub-plot from any of your films, which you think could have been better?

A small little trivia. I have never revisited any of my films. I know that all of them have flaws, but I can’t do anything about them, so I don’t revisit them. I have this understanding when I am doing the final mix of the film, I am aware of my mistakes in the film. I do get chances to fix the holes during post production. Some of them do get plugged, some of them open up even more. I have not seen any of these after I made them. But yes, I do intend to revisit my films in future. 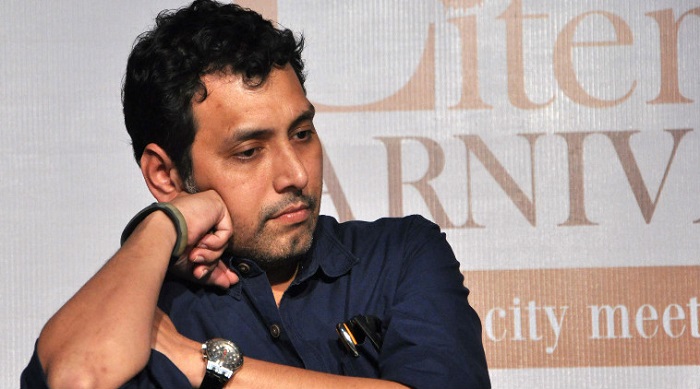 Which according to you is your best film till date?

My best is yet to come. I have not made a film which I think would make people remember me for a long time.

There are a few directors who often say ‘Indian audience didn’t understand my film.’ To what extent do you agree to this?

It can’t be a generic fact. 9 years ago we released A Wednesday, which was a bit out of the box and went on to become successful at the Box Office. I think the audience is very smart and they know what to accept and what to reject. If they prefer to watch something that is frothy, that’s because they don’t want to see anything that is very serious. It entirely depends on them.

Could you say something about Aiyaary?

Aiyaary is basically about mentor and protege. Sidharth plays the character of a young major whereas Manoj Bajpai will be seen as a Colonel. It is a story about difference of opinion between these two gentleman from two different generations. It is a drama-thriller. It has a terrific ensemble. We have Anupam Kher, Naseeruddin Shah, Adil Hussain, Rakul Preet Singh and Kumud Mishra.

The film is clashing with Akshay Kumar’s 2.0 during the Republic Day weekend….

It is not against Akshay. Their film is very different from our film. It is not any competition, but let’s see. Aiyaary is a very small film that belongs to a totally different genre, which is the reason why I don’t see any problem. 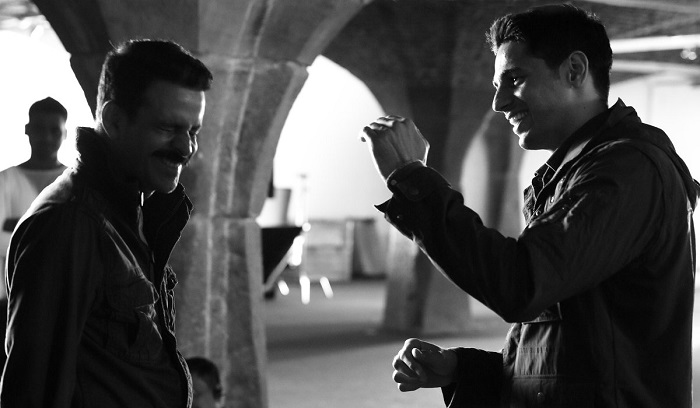 But are you considering to shift the release date?

No one wants to harm the business of any film and I know that 2.0 will impact Aiyaary. Right now we are in the process of finishing Aiyaary. So let’s see. We will see how it goes, but obviously no pitching against each other.

Neeraj Pandey and Shital Bhatia started Friday Filmworks in 2008 with A Wednesday and till date have produced 10 films.