Not many movies are made on sex workers and not many talk about wild women who want to liberate themselves from the shackles of society. Which is why the upcoming movie Tikli and Laxmi Bomb is special. This is a story of two two prostitutes in Mumbai who try to change the business model by making it business for the women by the women. The movie talks about women empowerment and how they refused to be bound by societal shackles. Tikli and Laxmi Bomb, is an important movie that mirrors the current scenario. The film doesn’t have a renowned banner backing it, but director Aditya Kriplani, who has penned both the movies by the same name and written the screenplay of it, feels this movie deserves a watch because of the message it delivers.

In a telephonic interview with InUth.com, FTII graduate Aditya spoke about how the idea struck him and why the shift to making women-centric movies in Indian cinema is welcoming. Excerpts from the interview:

When did the idea of making a movie like this strike you?

A couple of years ago, to be honest. Subconsciously, it started when I watched Thelma and Louise in 2004. That is when I thought why we didn’t make movies like that? When we make movies on women, they are not wild women. If you take Pink or Dangal for example, yes they are changing the perception of women in society, but are they wild women? No. They function under the set rules of society. 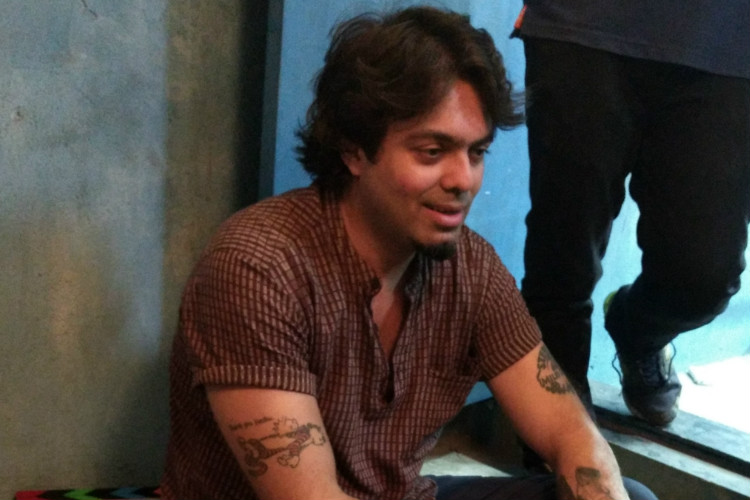 Aditya Kriplani on the sets of Tikli and Laxmi Bomb

What kind of research did you do to make a movie on this topic?

I talked to sex workers in Kamathipura. They don’t have time for your conversation and I used to take them to a lane and just talk to them and pay them as well.

You have also written the book on which the movie is based. There is a notion that when a book is adapted into a movie the essence is lost. How difficult was it for you?

I think basically I am an introvert. The book was nurtured by the introvert in me and movie by the extrovert. I don’t think the essence was lost because I was the author and director. When I adapted the screenplay, I made changes in the story which I thought would make the plot stronger. 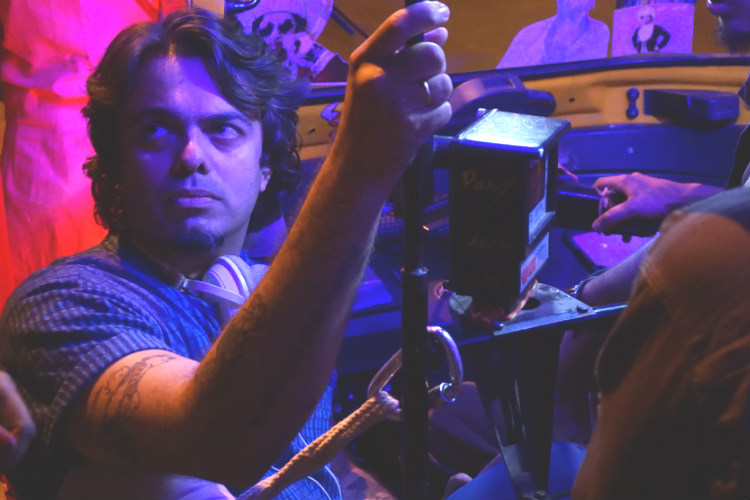 Aditya Kriplani on the sets of Tikli and Laxmi Bomb

Talking about women-centric movies, how do you see this change in Indian cinema?

I am happy and I think it will last. The trend started with the likes of Kahaani and Queen. Women-centric movies are a sellable commodity, these days. When the Nirbhaya case happened, the movies in our country did not mirror it only. Now, suddenly there is a wave which means that the angst has sunk in and people want to talk about women issues.For example of Begum Jaan,  was an expensive movie. It meant that a producer had faith that he would recover the cost by making a movie on sex workers. So, ya this change is nice.

Do you worry about the Censor board?

I know we will have trouble during release. I also know for a fact that every film that has a battle with the board benefits from it. So, let us hope my movie sees a smooth release.