Maharashtra government on Monday announced that they are providing proper security to filmmaker Madhur Bhandarkar following the recent controversy over his next release Indu Sarkar. Madhur, who is gearing up for the release of his film had to call off the press conference in Nagpur, following which the government has decided to provide security to him.

Bhandarkar also had to cancel the promotional activity of his next Bollywood outing Indu Sarkar on Saturday in Pune after receiving threats from local Congress party workers.

The film, set against the backdrop of the 1975-77 Emergency, has characters inspired by the late Prime Minister Indira Gandhi and her late son Sanjay Gandhi.

On July 16, 2017, Madhur Bhandarkar took to his social media platform and posted a video which shows people protesting against his film. Tagging the official handle of the Office of Rahul Gandhi, Bhandarkar wrote: “Dear Office of Rahul Gandhi after Pune I have to cancel today’s Press Conference at Nagpur. Do you approve this hooliganism? Can I have my freedom of expression?” 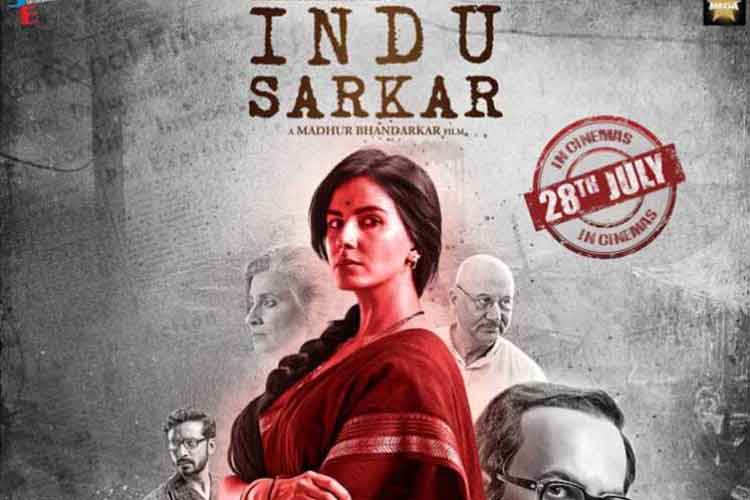 Meanwhile, the Central Board of Film Certification (CBFC) suggested 16 cuts and two disclaimers in the film. Bhandarkar had been asked to remove words like RSS and Akali from Indu Sarkar. Slated to release on July 28, the film also features Neil Nitin Mukesh, Kirti Kulhari and Tota Roy Chaudhary in the main lead. Apart from them it also has Supriya Vinod and Anupam Kher in pivotal roles.

Dear @OfficeOfRG after Pune I have 2 cancel today’s PressCon at Nagpur.Do you approve this hooliganism? Can I have my Freedom of Expression? pic.twitter.com/y44DXiOOgp