The 48-year-old-director took to Twitter and shared the first look of his passion project ‘Indu Sarkar,’ based on the time of Emergency. In the photo, ‘PINK’ fame Kirti Kulhari can be seen bruised and sporting an intense look. He captioned the photo, “#1stlook of #InduSarkar. Thank you to @kulharikirti for working so hard for my character & getting it so vibrantly alive on screen.”

Recently, it was confirmed that Neil Nitin Mukesh would essay the role of Sanjay Gandhi in the film. The movie will be based on a 21-month long period from 1975 to 1977, when Prime Minister Indira Gandhi unilaterally had a state of emergency declared across the country. The flick is slated to release mid-2017. 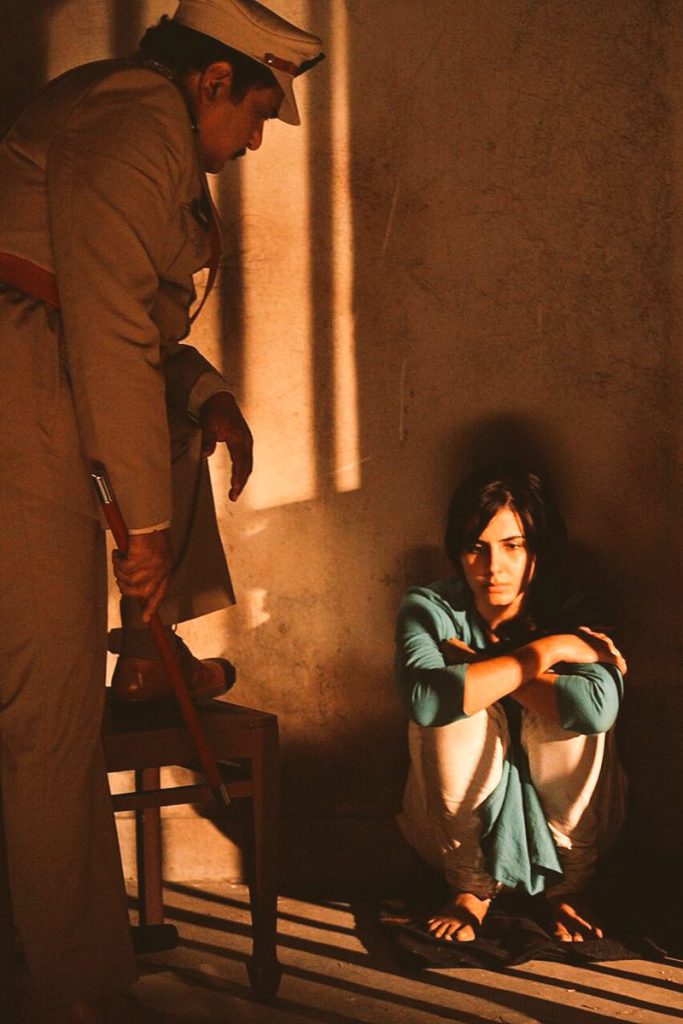 Music composers Anu Malik and Bappi Lahiri have also joined hands, for the first time, to create music for ‘Indu Sarkar,’ which went on floors in the first week of December. 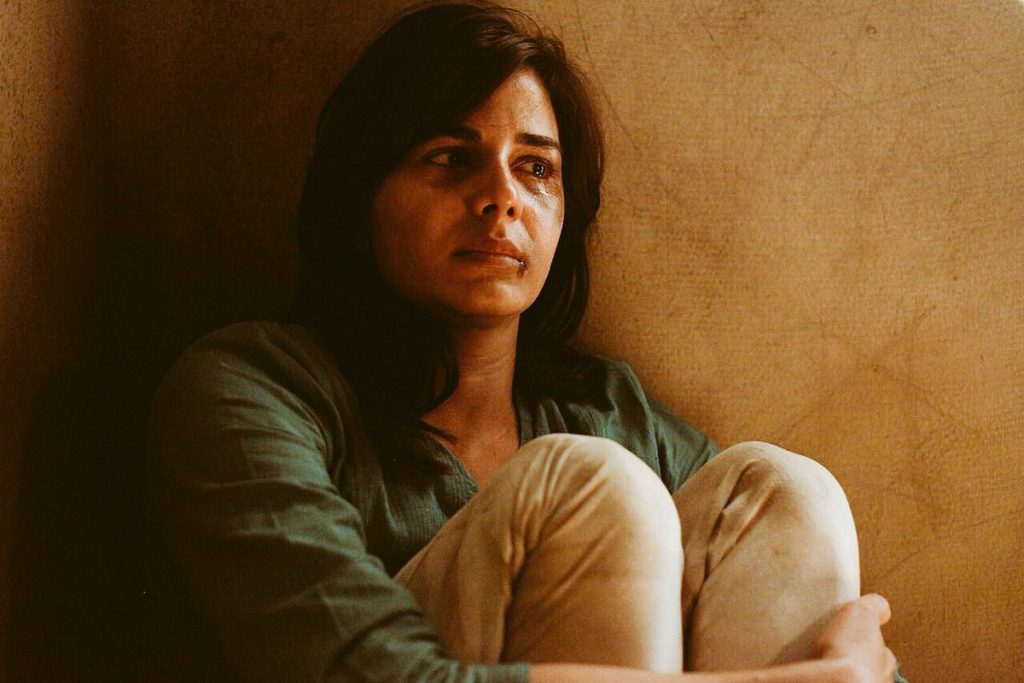 Describing the film, Madhur Bhandarkar said, “the film tells what happened in those months of emergency between 1975-1977. The entire film is based on that time frame and political outburst.”

Bhandarkar, known for his socially relevant subjects has given us films like “Traffic Signal”, “Chandni Bar”, “Fashion” and “Page 3”.

The National Award winning director described the role of Kirti, who plays ‘Indu’ in the film.

He said “Kirti had justified the role with her remarkable performance. Every filmmaker has this image of a protagonist in his mind, Kirti has taken the level  higher in the film.”

#1stlook of #InduSarkar. Thank you to @kulharikirti for working so hard for my character & getting it so vibrantly alive on screen. pic.twitter.com/NJiaChcAHV

For interesting entertainment and lifestyle videos from InUth, follow us on
Youtube.com/InUthdotcom