Releasing films around a National Holiday has always been a lucrative period for Bollywood. Be it Eid, Diwali, Christmas, Independence Day or Republic Day, the big stars from the industry have often targetted these dates to grab additional eyeballs. As India celebrates its 71st Independence Day, we look back at the Independence Day releases of our industry this decade. While the decade started with a few small films, it was post Ek Tha Tiger that the big guns started blocking the date.

This small film, produced by Aamir Khan was far away from the textbook definition of commercial Hindi film. Despite the risky subject, the film went on to emerge a Box Office success and won acclaim for the brave attempt to showcase the reality of rural India. 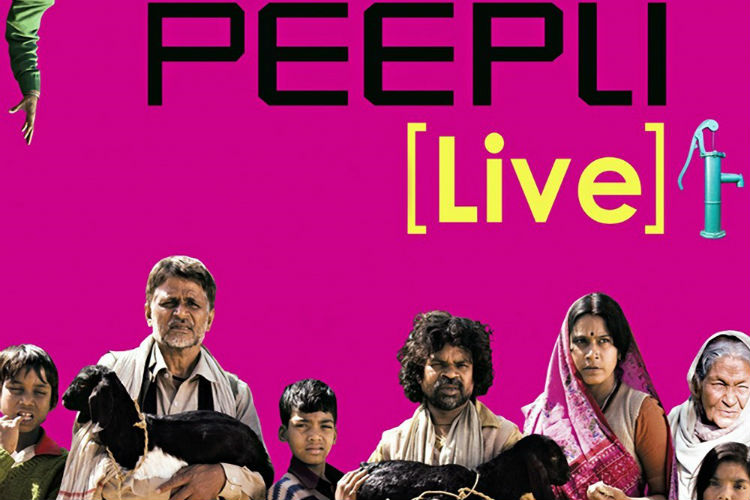 Starring Amitabh Bachchan, Saif Ali Khan, Deepika Padukone and Manoj Bajpayee, Aarakshan was set against the backdrop of reservation quota in the Indian education system. The movie, however, failed to strike the chord at the Box Office in India and proved to be a major flop. 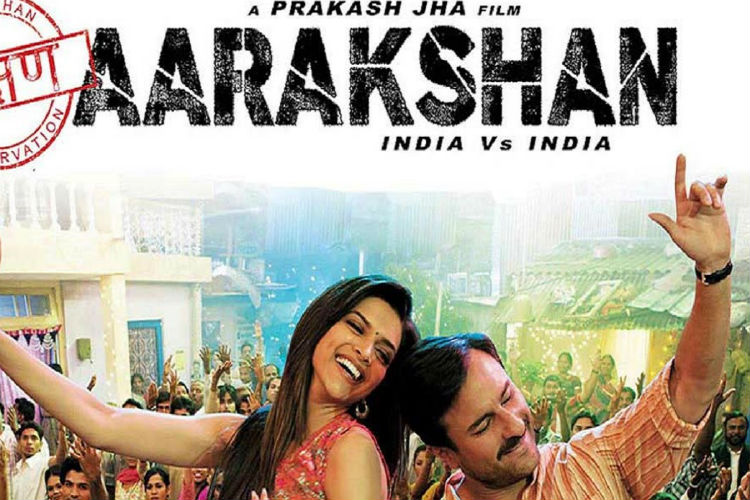 Salman Khan’s Ek Tha Tiger showed the potential of Independence Day Holiday as the film recorded 100% occupancy through out the opening day and raked in earth-shattering Rs 32.92 crore on merely 3300 screens. The film was an action thriller, set against the backdrop of RAW and ISI. The Kabir Khan directorial proved to be a major blockbuster at the Box Office. 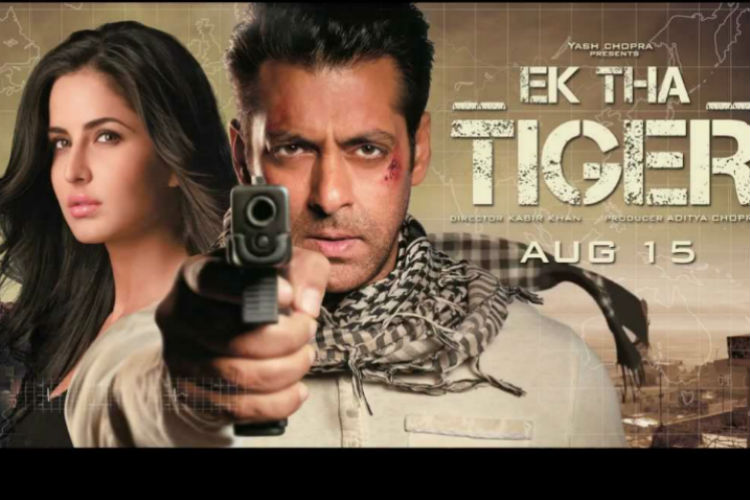 The reason for failure of Once Upon A Time In Mumbai Dobara was quite obvious. The poor content apart, it wasn’t a brave decision by the makers to release a film glorifying the underworld on the Independence Day. Starring Akshay Kumar and Imran Khan in lead, the movie revolved around the life of underworld don, Dawood Ibrahim. 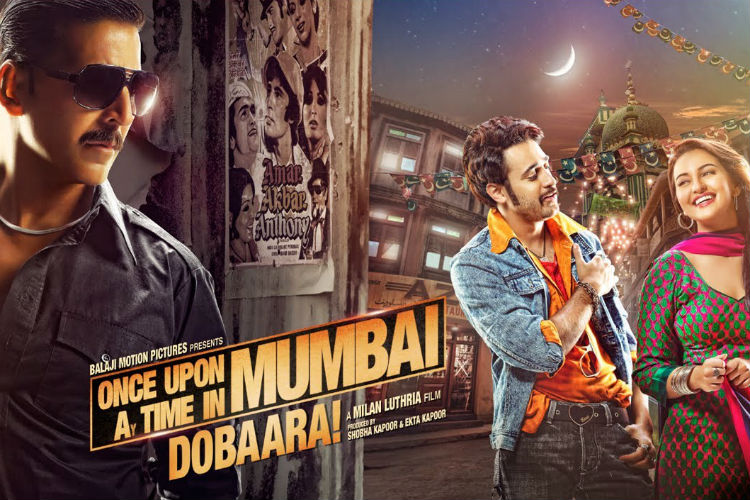 Being an Independence day release, Singham Returns challenged the opening day record of Ek Tha Tiger, and proved to be the second biggest opener of all time. There was tremendous excitement around the film owing to the tremendous recall value to brand Singham and the Independence Day holiday further added on to the hype. The movie till date remains Ajay Devgn’s biggest opener at the Box Office. 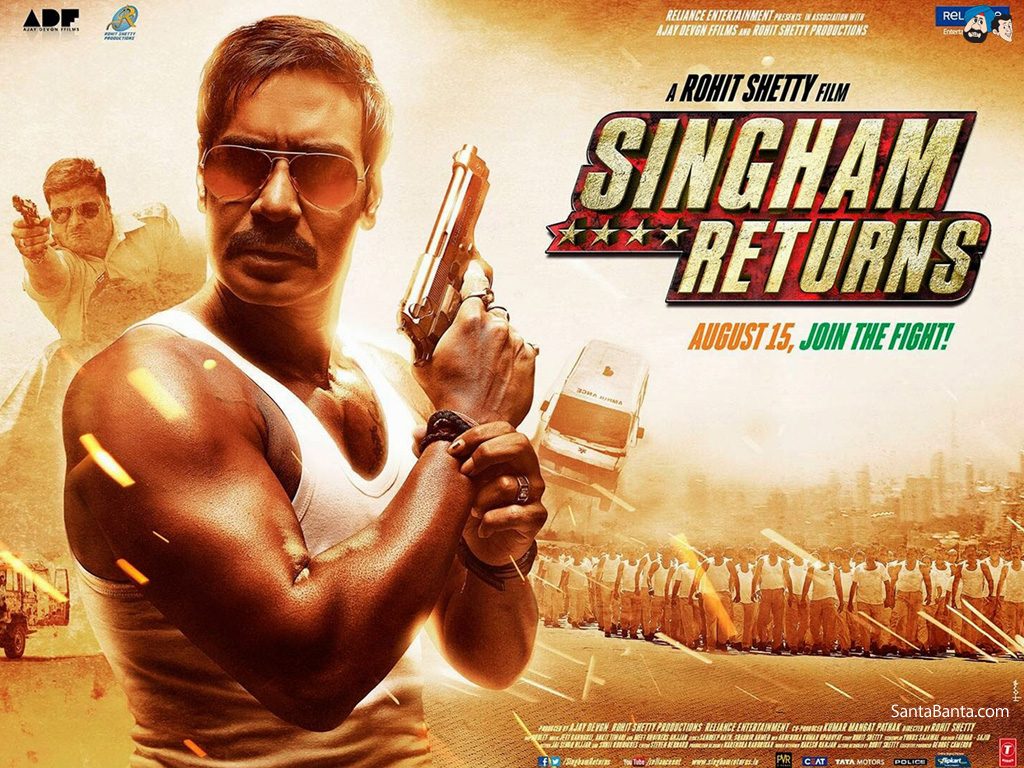 Akshay Kumar decided to own the Independence Day weekend from 2015. While Brothers was not a commercially successful film, the Karan Malhotra directorial did benefit by the national holiday on August 15. The movie failed to leave a mark at the Box Office owing to the dark treatment to the otherwise universal subject. 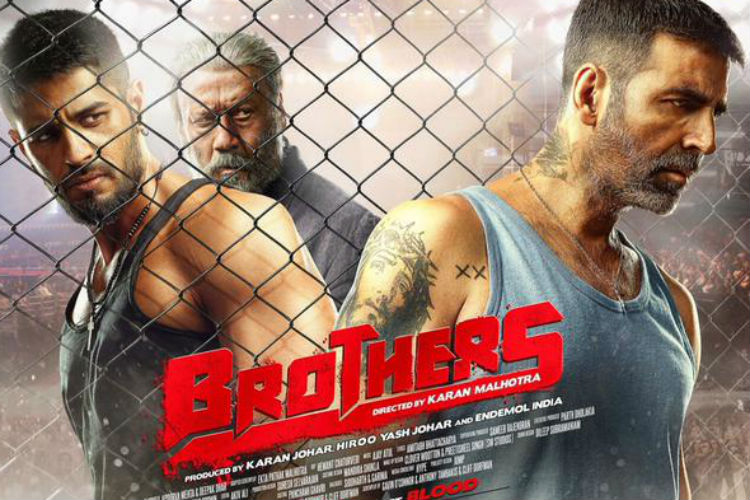 Akshay Kumar as a Navy Officer on Independence Day was a sure shot formula for success. Despite mixed reviews, Rustom emerged as a winner at the Box Office and strenghed Akshay Kumar’s position in the industry. Rustom helped Akshay Kumar get labelled as the most ‘patroitic star’ of the industry as the actor there was an attempt to own the Independence and Republic Day weekend. 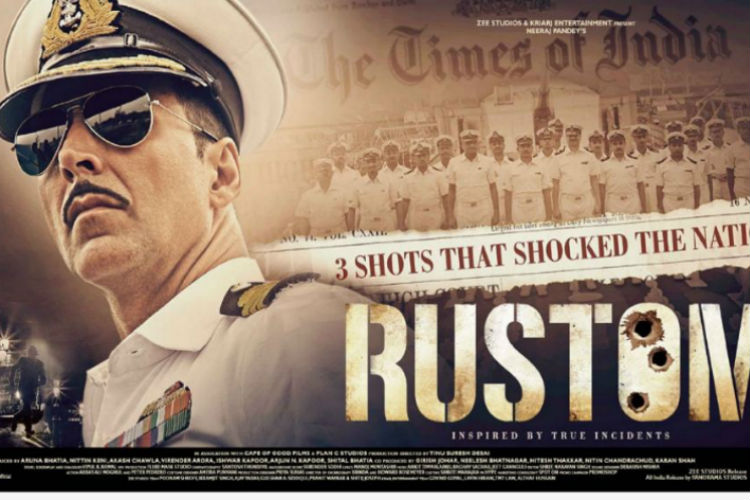 Toilet: Ek Prem Katha has proved to be another winner for Akshay Kumar during the Independence Day weekend. The film set against the backdrop of PM Narendra Modi’s Swacch Bharat Abhiyaan has found appreciation from the audience and is on its course to be the fifth consecutive hit for Akshay Kumar. Given the subject, the film was strategically placed as Independence Day release and the same has done wonders at the ticket window. 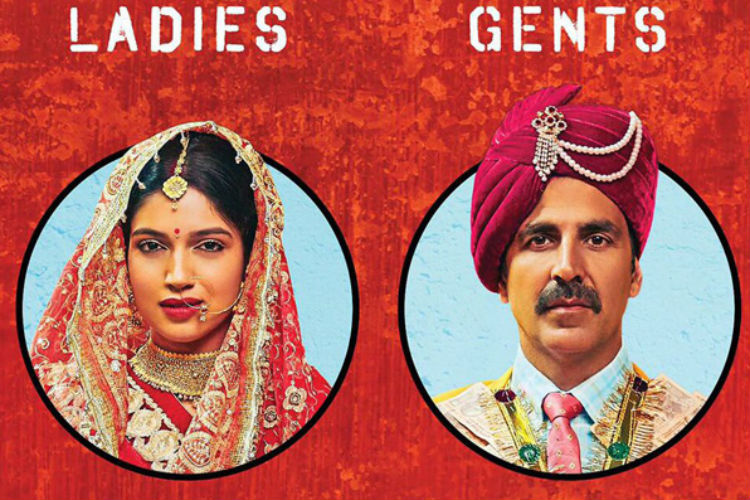