Rhea Chakraborty has decided to surprise her fans in a sweet way. The actress has recently uploaded a bold photo on her Instagram account that is grabbing a lot of attention. The picture is going viral on social media. It was only a year ago, that the actress grabbed the limelight for her girl next door image in movies like Sonali Cable and Mere Dad Ki Maruti. But her latest photos will definitely change your perception of her.

The actress has decided to start the year 2017 with a bang by sharing a hot picture on her social media account. Her sexy photos are here to leave everyone jaw-dropped. 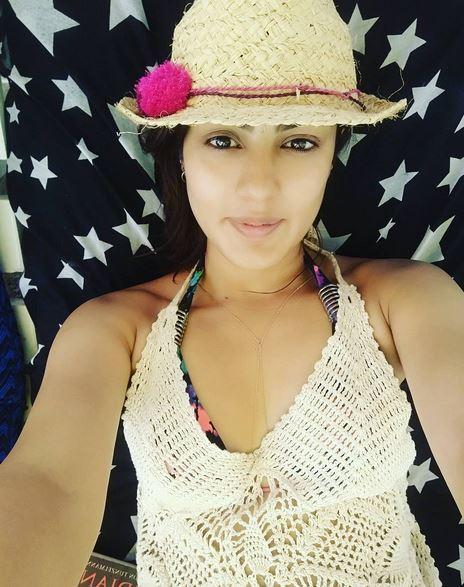 The actress looks drop dead gorgeous and her social media account boasts of some beautiful pictures that can make men go weak in knees. Rhea is surely going to be a tough competition for her contemporaries.

She is flaunting her super hot athletic body with a panache. Rhea has a huge fan following. This is the first time that her photos are creating a buzz on social media. If you think these are the only pictures that will leave you speechless, you are in for a surprise. She has done several bold photoshoots in the past as well. 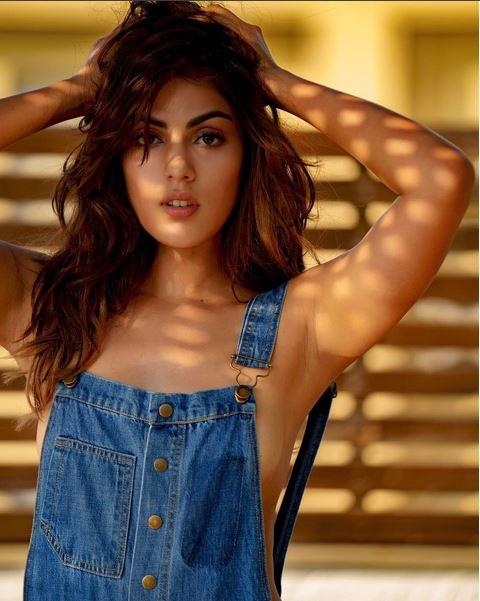 Known for her dreamy eyes and sharp features, Rhea Chakraborty started her career way back in 2009. She was a part of MTV reality show TVS Scooty Teen Diva. Soon we could see her as a VJ for the channel and since then the actress has not looked back. 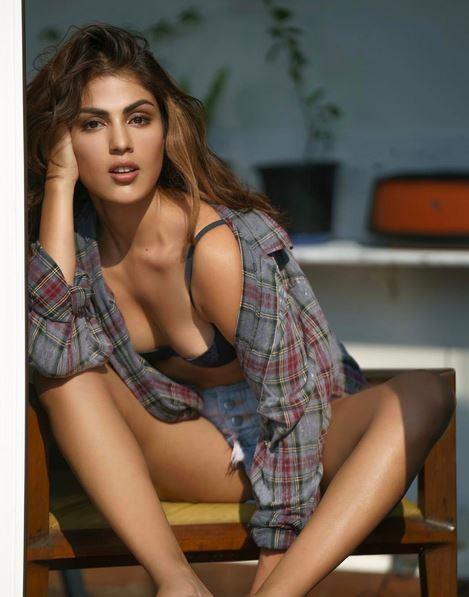 Rhea Chakraborty has also made her mark in Telugu films. She will be seen next alongside Vivek Oberoi and Riteish Deshmukh in a comedy film Bank Chor. The movie will be helmed under the Yash Raj banner. 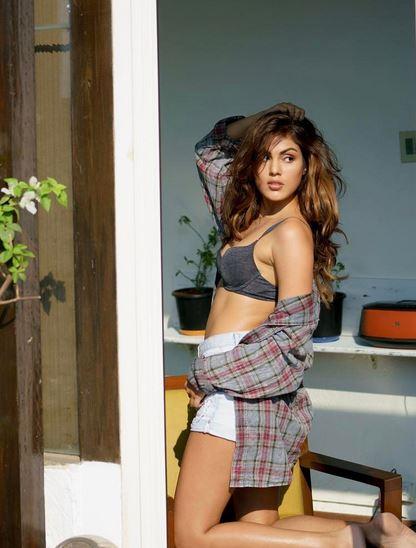 You can’t miss these pictures as well!