Sidharth Malhotra and her Student Of The Year co-star Alia Bhatt have been rumoured to be dating each other since a long time. However, their personal life has been under a lot of speculations lately. So when Bollywood celebs were busy with their Valentine’s Day plans, Sid and Alia had interesting plans of their own.

Alia Bhatt and Sidharth Malhotra have a huge fan following. Everything that happens in their lives makes the fans go crazy. Their jodi is the most sought after in the Bollywood industry. Their sparkling chemistry in Kapoor and Sons was also a talking point for the critics and the audience. 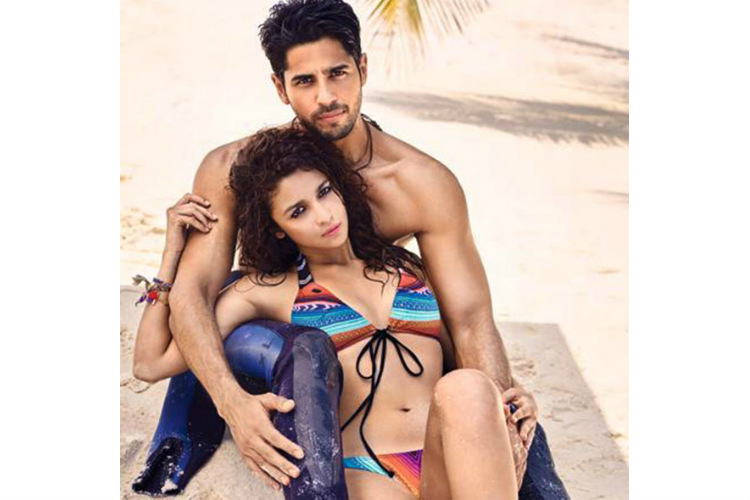 It seems that the actors have decided to take some time out for each other from their busy schedule. Apparently, the rumoured couple were spotted on a dinner date on the Valentine’s Day. In order to avoid the paparazzi, both Sid and Alia left the venue in their respective cars. 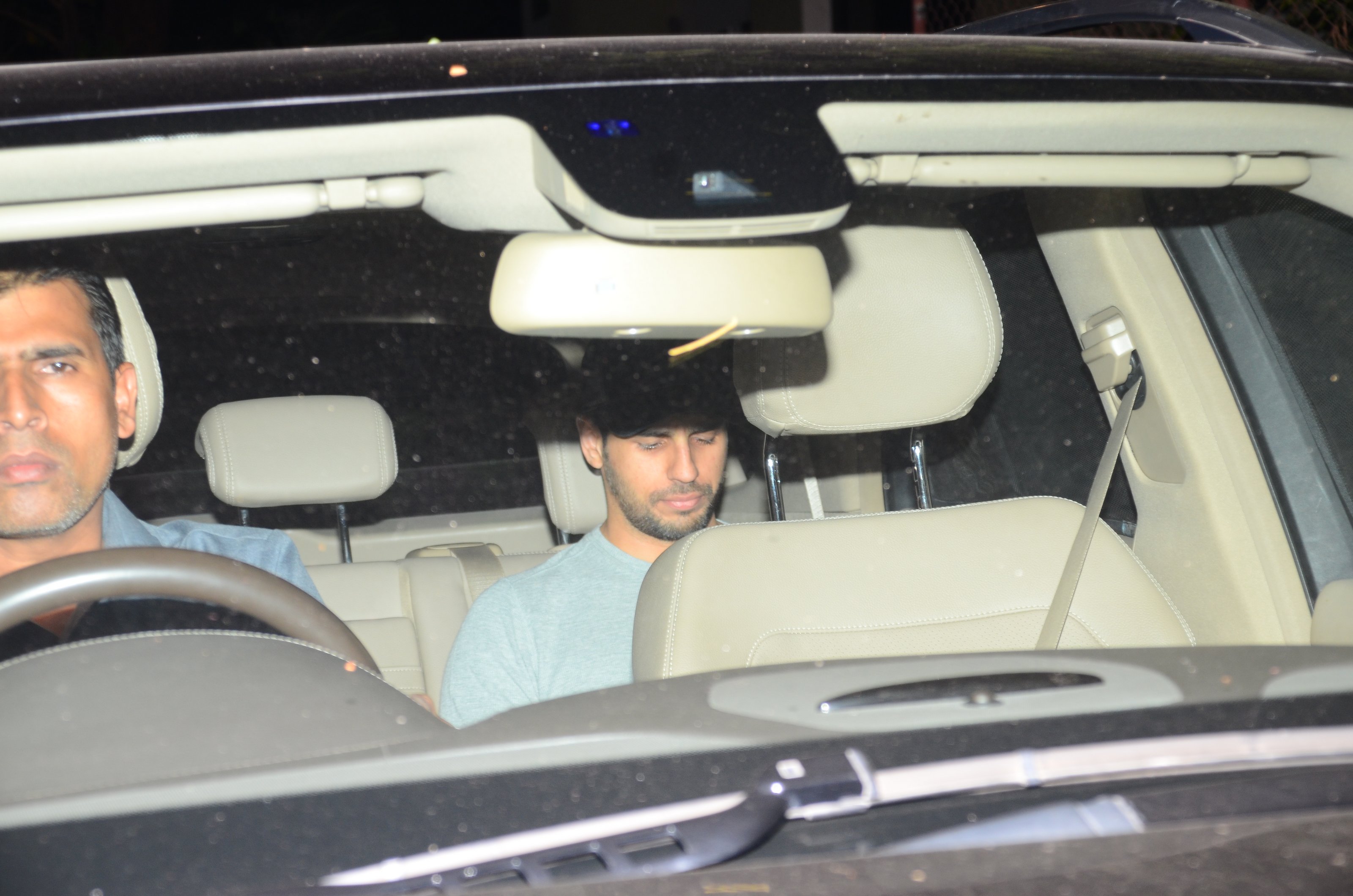 This is not the first time that the actors have been spotted spending quality time with each other. Last year, Sidharth left for London to be with Alia Bhatt and her friend. Their pictures soon became viral on social media. Interestingly, they have never denied nor agreed about staying in a relationship.

So when Sidharth Malhotra made his presence felt at the Koffee with Karan, the host Karan Johar tried hard to get a clear picture about Sid’s relationship status. 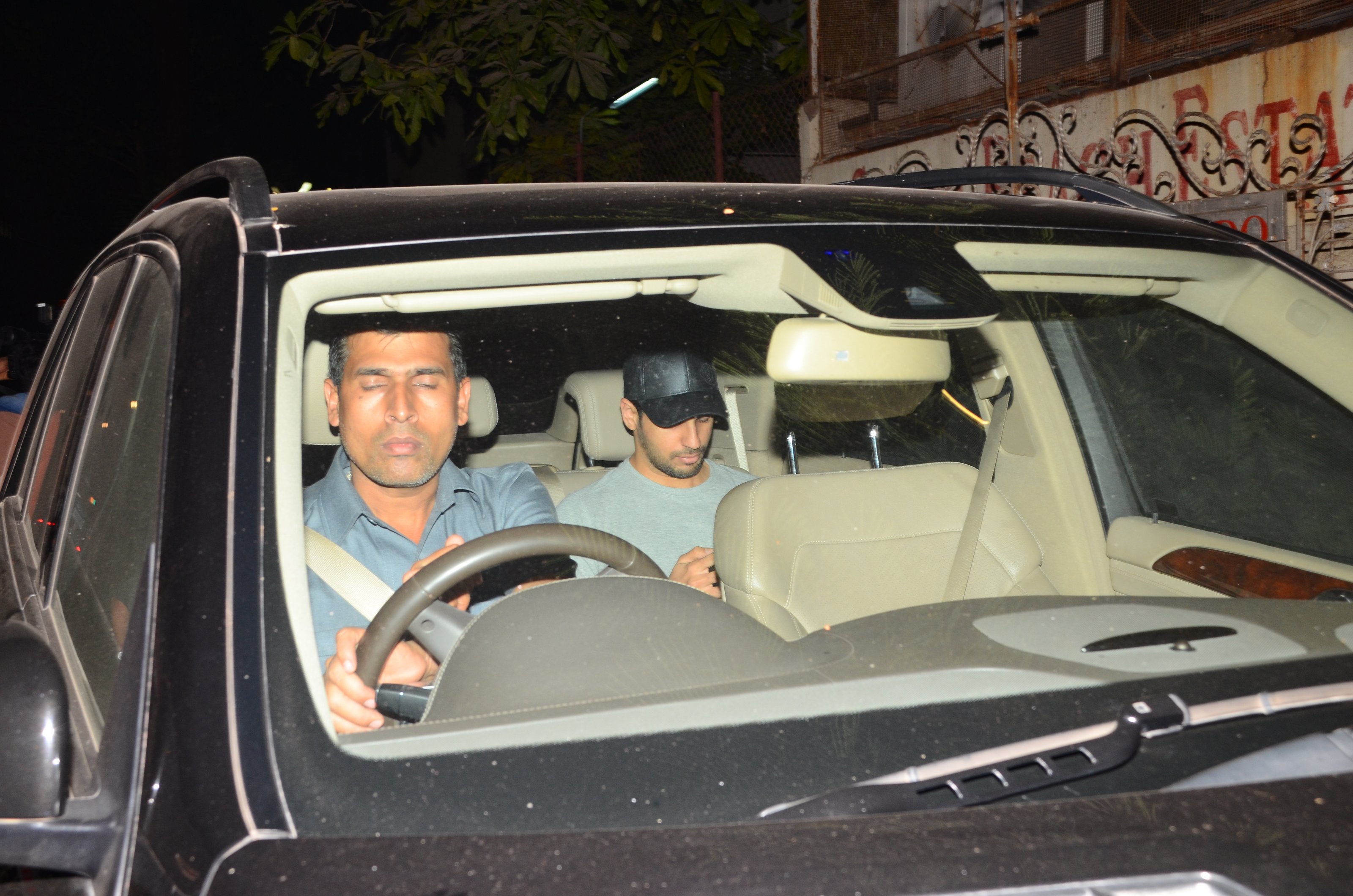 Also read: It’s a Bhatt carnival with Aashiqui 3. Get ready for a sizzling chemistry between Alia and Sidharth 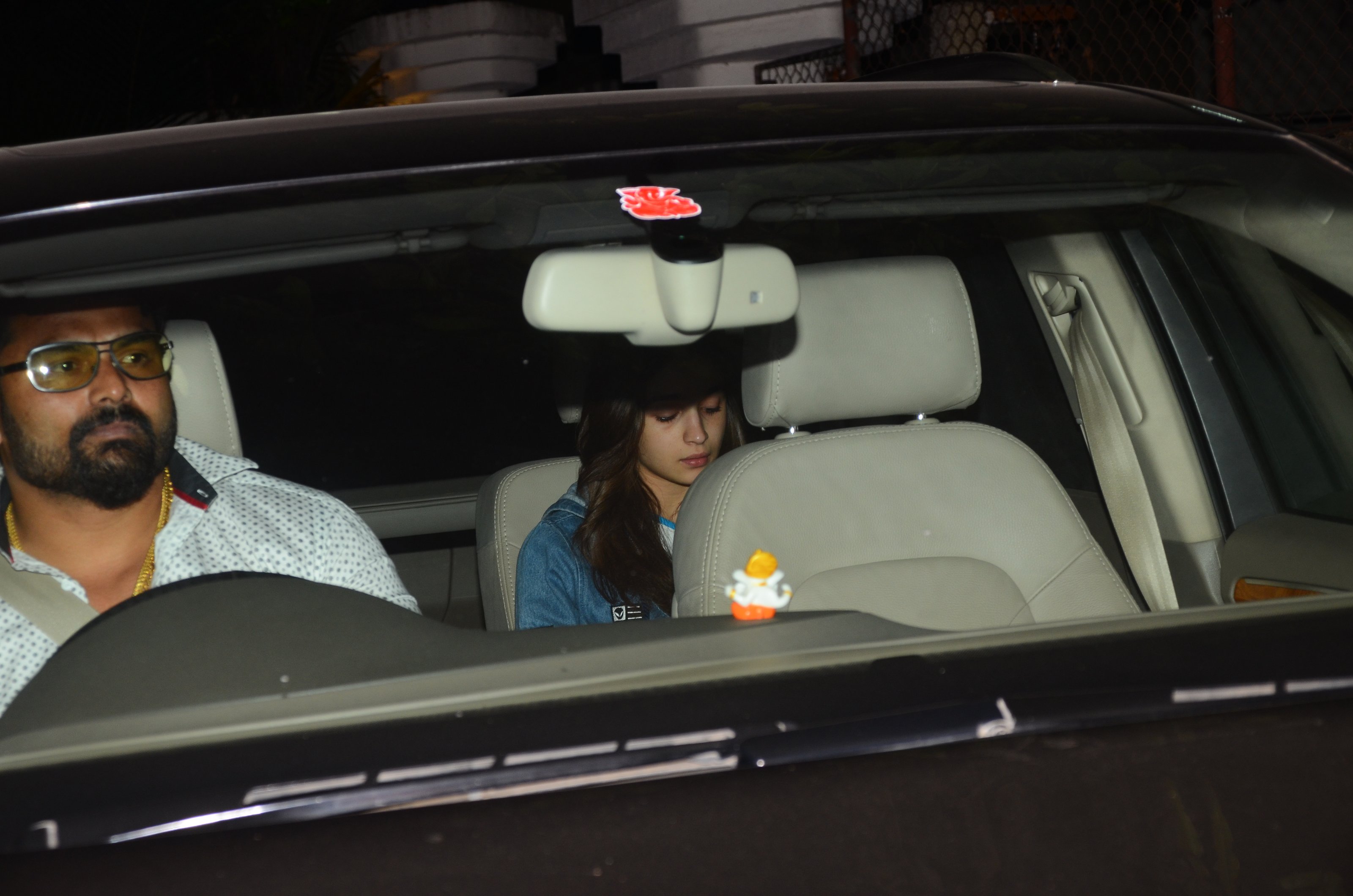 On the career front, Alia Bhatt will be seen next alongside Varun Dhawan in Badrinath Ki Dulhania. The film is rumoured to be a sequel of Humpty Sharma Ki Dulhania. The trailer of the movie has already piqued an interest among the audience. Sidharth will be seen next alongside Jacqueline Fernandez in tentatively titled Reloaded. Apart from that, he will be starring opposite Sonakshi Sinha in the remake of Ittefaq.