Imtiaz Ali is an ‘ally’ or at least he sees himself as one. Attached with a snarky connotation these days, an ‘ally’ is generally used to describe men who stand for equal rights, but seem to believe they understand women’s issues better than women themselves. So much so that they might actually cut a lady off and chomp the stage for themselves. Not always out of malice, but (especially with Indian men) out of ignorance.The premise of Neftlix’s She suggests that Ali really wants to H.E.L.P women reclaim their agency in bed, and consequently in the world. But there is a disconnect between the intention and the execution. He simply lacks the tools to make a film/series in such a setting. 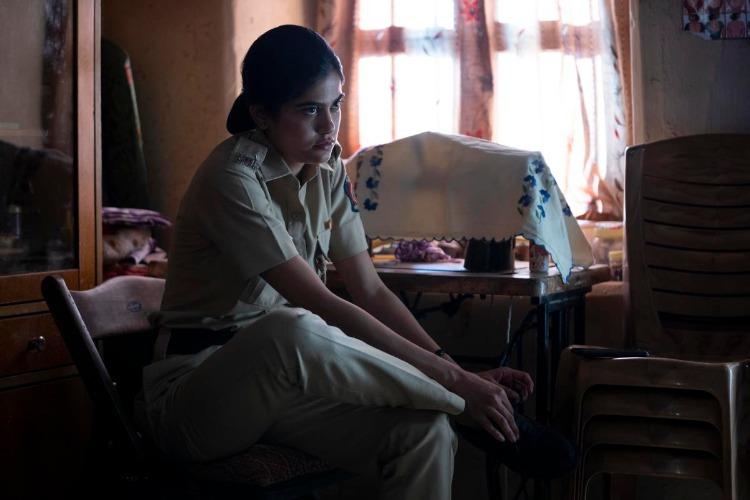 Like most Indian men, Ali seems to be lacking empathy. Especially for his female protagonist and her point-of-view. Borrowing from the show’s one-line elevator pitch “a female constable taking charge of her sexuality, and as a result asserting herself in the world”, Ali and three credited writers, Manish Gaekwad, Anuja Gondhalekar and Divya Johari, barely scratch the surface of its pitch. And it’s a shame, because there was definite potential.

And that potential is visible in the show’s first few minutes as soon as Sasya (Vijay Varma) makes his entrance into a brothel. Varma, who broke out in Zoya Akhtar’s Gully Boy where he played the role of a street hustler, is one of the most effortless actors out there. The Hyderabadi rolling off his tongue almost sounds like music. A high-ranking lieutenant in (we’re told) India’s most dangerous drug-smuggling gang, Sasya is out to entertain himself for the evening. The lady that gets his attention seems to be ‘different’, she responds to his threats with her own zingers. Sasya is seduced… and they’re on their way. Except the lady in question, Bhumika Pardeshi (Aaditi Pohankar), is actually female constable on an undercover operation to arrest Sasya. A low-ranking cop typically in-charge for city’s bandobast during festivals, political or protest rallies, this is Bhumika’s moment to shine. 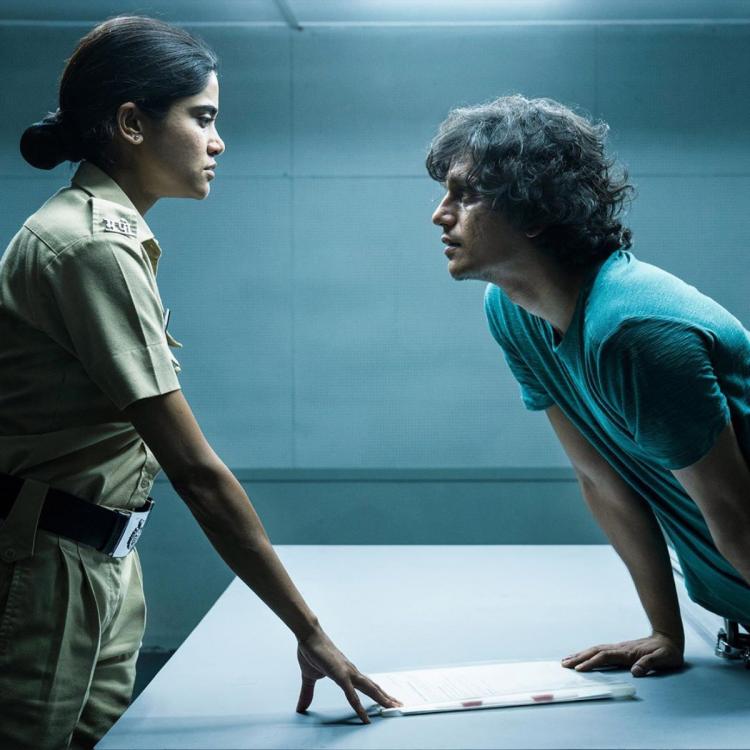 As her name suggests, ‘Bhumika’ is too busy playing the roles of a dutiful daughter, a thoughtful elder sister and the sole breadwinner of her family. Separated from an abusive husband, battling condescending colleagues and a sibling who mock her passivity, Bhumika clings on to this assignment after some reluctance. “There’s more to me”, her eyes seem to be screaming. It’s only while she is forced to think for herself, about herself, in the midst of hardened criminals, is when she begins to realise her own strengths. The message of the show is noble and Pohankar is committed to the character, but Ali shows little promise to tell a nuanced story like this. The protagonist needs to be constantly told about her ‘powers of femininity’ by the men around her. Does a point need to be drilled like this?

In these films/shows about the training of a spy/undercover operative, there’s usually a stock shot of when the protagonist looks at their trainer at the end of a training montage, who nods with approval. In She, when this moment comes along in the sixth episode, it looks so awfully synthetic that the entire house of cards comes crashing down. The show’s antagonist, Nayak (Kishore Kumar G), has an aura about him. Maybe Ali should have focused on telling a bare-boned crime thriller without bothering too much with the gender/class subtext of the show. 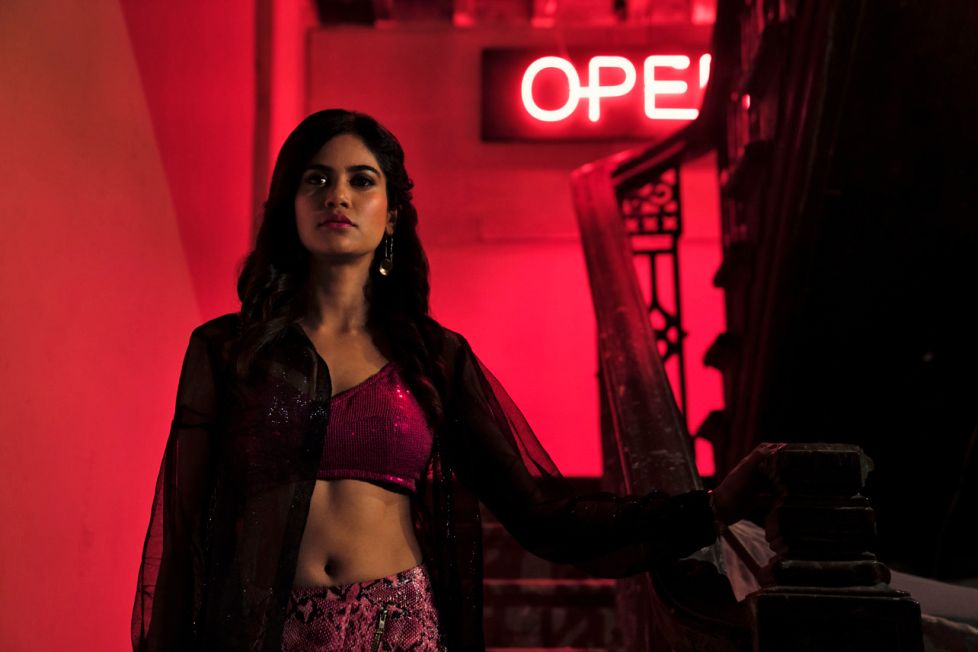 Much like Ali’s most recent effort in Love Aaj Kal, where he exhibited some serious ignorance about writing female characters (like Sara Ali Khan’s Zoe), She is right up there in his list of recent misfires. If Ali is really that intent in being a champion of all genders and wishes to be a true ally in ensuring equal rights, he’s going to have to bridge the gap between how he sees the world and what the world really is out there. It’s 2020, and one simply cannot write out of their own vacuum.