Recently, many Bollywood celebs came out of their shell to talk about their unsaid and unheard incidents of child abuse, harassment, and eve-teasing. Actresses like Sonam Kapoor, Radhika Apte, and Kalki Koechlin, shared their incidents and inspired many girls to speak about the issue and problems they are dealing with.

The recent one to join them is Ileana D’Cruz and the actress surely knows how to shut down trolls and give it back to the haters in style.

Ileana on Tuesday shared an article titled I’m Leaking My Ex’s Dirty Messages And Voice Notes Because He’s Left Me No Choice on her twitter account and wrote: Absolutely despicable piece of crap!so proud of this girl who exposed this swine! Whoever u r lady #madrespect

The actress then also went ahead to talk about her experience and said that it’s traumatic. 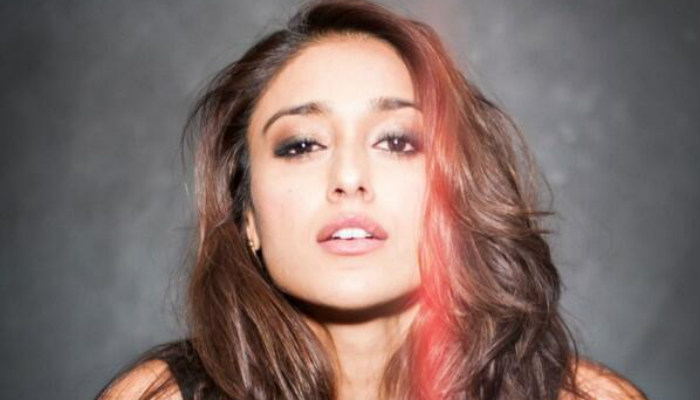 I’ve been a victim of eve teasing n harassment n it’s traumatic.
I’m lucky I have beautiful parents who gave me strength when I needed it

She also shared the second part of the article which reads: What Happened With The Guy Whose Messages And Voice Notes Were Leaked and wrote:

Sorry for the rant. This infuriates me. This was the second part to the story. Absolutely no bloody excuse for this! https://t.co/8nyusZHt58

She came out strong to shush the haters up later when some tried to shame her again on her post and trolled her.