IFFA (International Indian Film Academy) Awards, the granddaddy of them all to honor B-town celebs is back with its 18th edition in New York. The Bollywood’s star-studded event is ready to witness the madness from July 14 to July 16. And for the first time ever, the IIFA extravaganza will be aired exclusively LIVE from MetLife Stadium, on COLORS channel at 9 am and repeat at 6 pm, on Sunday, July 16.

The Bollywood stars have already flown to New York to mark their presence at the awards. Filmmaker Karan Johar, Saif Ali Khan, Shahid Kapoor along with Mira and Misha, Rajat Kapoor and Manish Paul have reached the city which never sleeps.

IIFA 2017 feels a bit different this year as it also celebrates 25-years of Oscar winner Bollywood music composer AR Rahman in the industry. Here’s all you need to know about IIFA 2017: 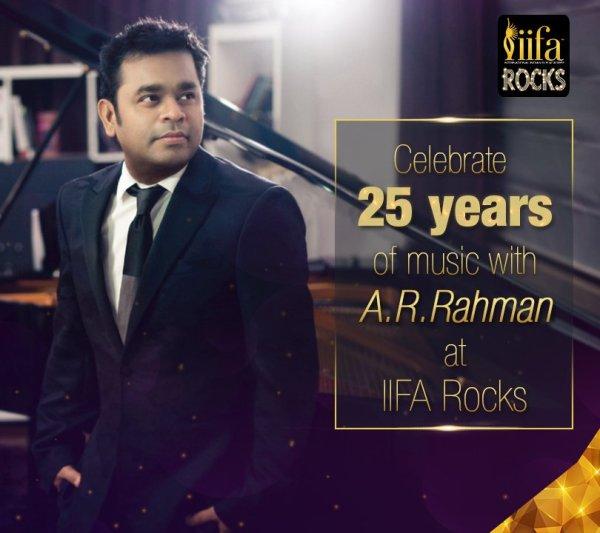 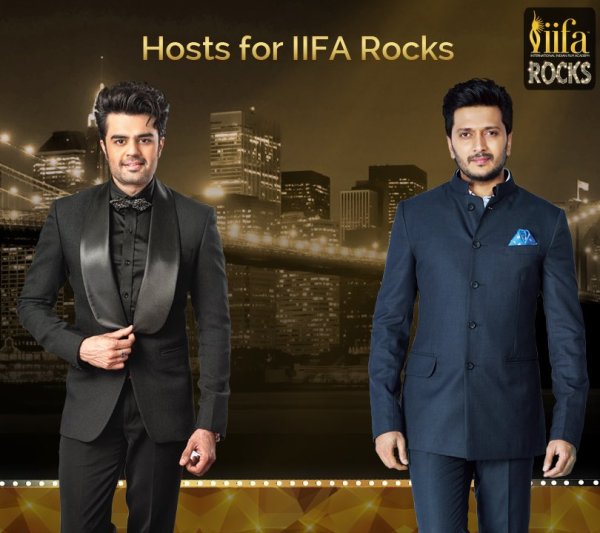 This year pre-celebration of IIFA will celebrate 25 years of Oscar winning and Bollywood’s very own music composer AR Rahman. The show will feature a medley of musicians including Rahman, Diljit Dosanjh, Benny Dayal, Javed Ali, Neeti Mohan, Jonita Gandhi and Haricharan Seshadri. The event will be hosted by Riteish Deshmukh and Maniesh Paul. 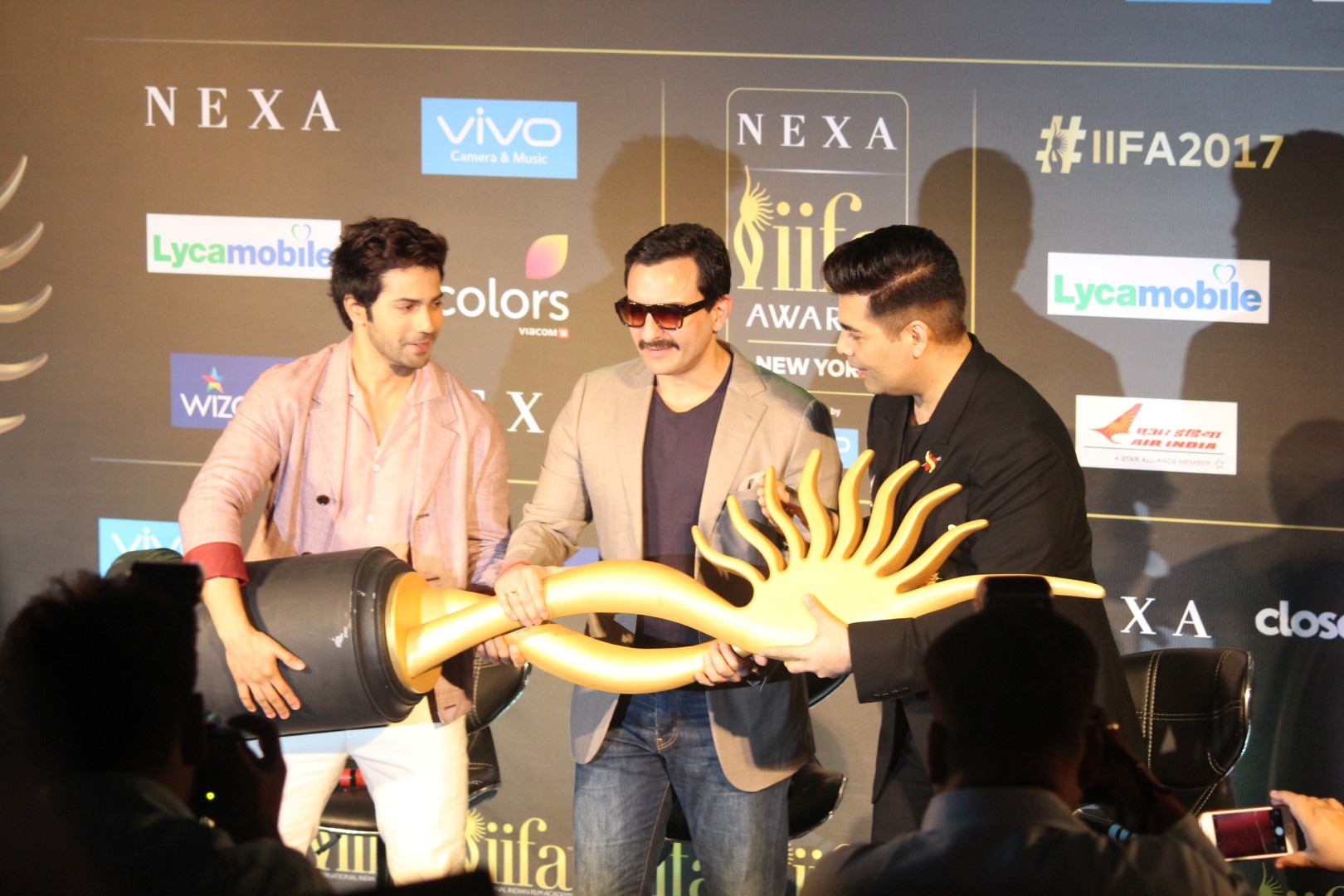 Karan Johar, Saif Ali Khan and Varun Dhawan will entertain us from the dais as they will anchor the extravaganza. IIFA will also feature the performances by Bollywood stars like Salman Khan, Alia Bhatt, Katrina Kaif, Shahid Kapoor, Varun Dhawan, Sushant Singh Rajput and Kriti Sanon, to name a few. Varun will also be releasing the song of his upcoming film Judwaa 2, “Oonchi Hai Building” on the IIFA stage. 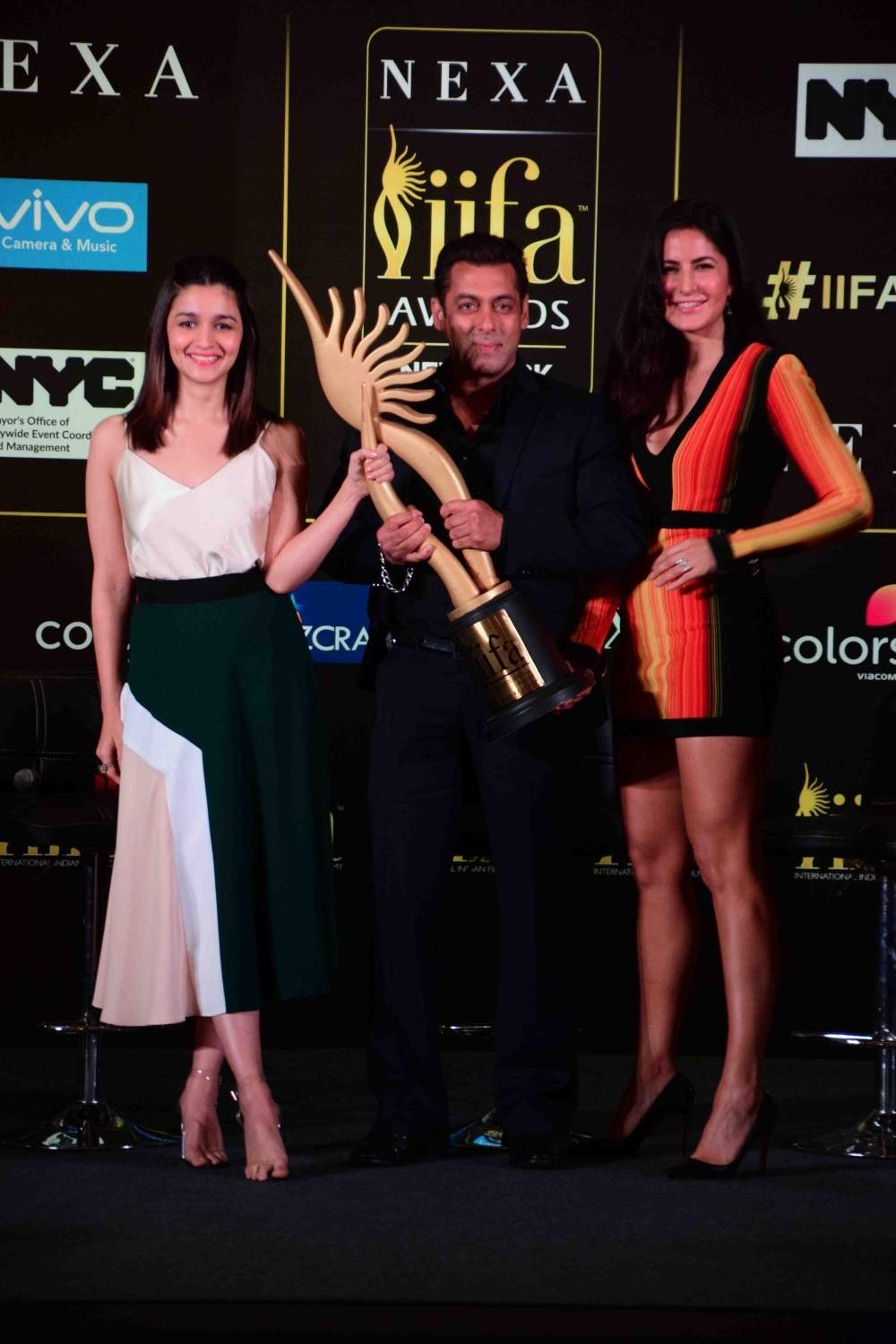 Where to watch it:

The award show will be exclusively aired on the channel Colors at 9 am and repeat at 6 pm, on Sunday, July 16.

City of lights to shine brighter with #KatrinaKaif! Don’t miss out on her mega performance at #IIFA2017 only on @ColorsTV July 16th Sun 7pm. pic.twitter.com/KJz6za3E4n

Here are the main nominations at IIFA 2017: