After winning over the audience with her performance in Happy Bhag Jayegi and Cocktail, Diana Penty is gearing up for the release of her next, Lucknow Central, which also stars Farhan Akhtar, Deepak Dobriyal and Gippy Grewal in lead. The actress wants to act in content driven films and feels that content need not necessarily mean art house cinema.

Ahead of Lucknow Central‘s release, the actress spoke to us in a group interview about the film, how she chooses her scripts, her upcoming film, Parmanu and a lot more.

Why are you so selective about your films?
It is just a personal choice. I want to play parts that I believe in and I want to be part of stories that are intriguing. It is pointless to do films I don’t believe in as that would be nothing but a waste of time. I need to feel the story and character to come on board.

Also Read: No one wants to make a film that won’t work at the Box Office: Farhan Akhtar on Lucknow Central, Don 3 and film making 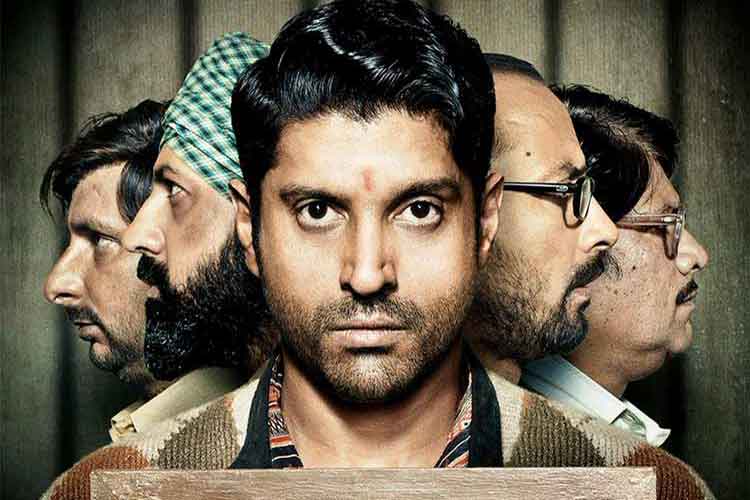 What are the factors that excite you to sign a film?
The script should instantly get me excited. The story is most important and I feel that we should be telling different stories. I want to be a part of different and interesting stories as well as content-driven films. When I say content, I don’t mean the artsy, dark kind of cinema, rather a commercial film with an interesting story line. Apart from the story, another factor that makes me come on board is the significance of my character. The length of the role doesn’t matter as much as its impact. (sic)

Was that the case with Lucknow Central and Parmanu as well?
With Lucknow Central, I instantly wanted to be a part of this film. It is such a well-written script that there is not one thing that I wanted to change. This script was perfect and had the perfect balance of everything. It is essentially a feel-good kind of film. For Parmanu, I wanted to turn the script’s pages fast to know what was going to happen next. It is a very crisp script. The film will narrate details about the [Pokharan nuclear test] incident and it would show what actually happened. By coincidence, both are based on true events and I am excited to be a part of them.

Apart from the script, are you conscious about your co-stars in the film?
Casting is an important element in the films but does not have the foremost importance for me. Elements like casting come at a later stage, but do not take prominence over script and character. (sic)

Also Read: Lucknow Central and 7 other times Bollywood effectively introduced the city of Lucknow in its plot

Do you give suggestions to the director when working on it?
That’s not my place. I don’t think I am qualified enough to give suggestions. So far, I have worked in a very democratic environment wherein we can ask questions to the directors and have discussions. But at end of the day, [it’s the] director who takes the final call and that is something we all have to respect.