Hungarian photographer, Flóra Borsi, has taken to social media to point out the glaring similarities between the poster of Judgementall Hai Kya and her pictures. She wrote that the makers of the Hindi film had neither approached her for permission, nor informed her in any way about taking ‘inspiration’ from her work. The photograph showing a lady’s portrait with cat in front of her, is recreated to near perfection, in the film’s poster with Kangana Ranaut at the centre.

Not a ‘Bollywood’ problem

In spite of many Twitter accounts telling her that that’s just how Bollywood works, where they still all the stories from around the world, Borsi simply rejected the idea that the whole industry deserved to be shamed for such one-off incidents. “Bollywood has nothing to do with this. It’s all about the art department and the creative director. their responsibility is the feedback, which brings negativity in the big picture, which is Bollywood. When someone does a bad things people can’t blame the country where was born,” she said in a tweet. The photographer demanded accountability from the concerned creative director.

oh yeah, this image somehow reminds me of.. oh wait. looks like totally my work! https://t.co/6XhiK317Re

Not the first time

It’s a well-known fact that Bollywood gives very little weightage to the artistry behind the design of the official poster. Similar Hollywood films are looked at for ‘inspiration’, which are then ‘recreated’ to a fault. Whether it is Shah Rukh Khan-starrer Zero lifting its poster from a French film, Zindagi Na Milegi Dobara‘s poster mirroring the carefree vibe of Lords of Dogtown, or Aitraaz (unofficially remade from Barry Levinson’s Disclosure), whose poster is directly reminiscent of The Graduate. Thanks to a mostly unrepentant attitude, things are not very likely to change very soon. 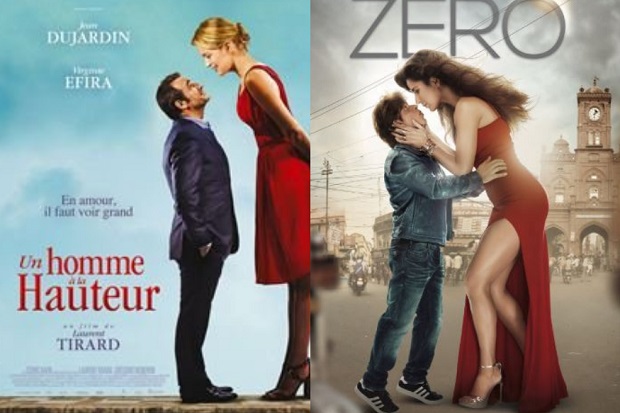 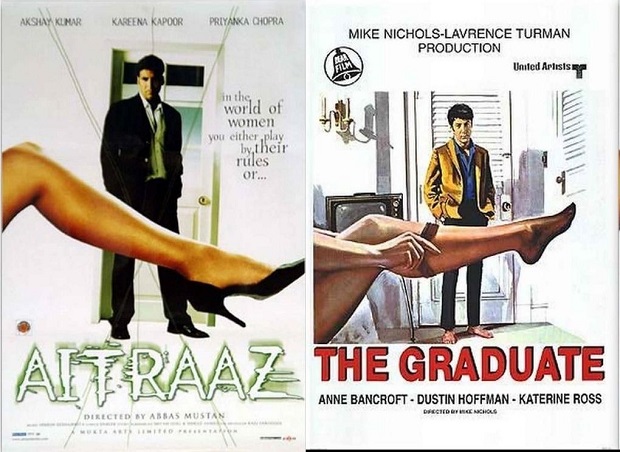 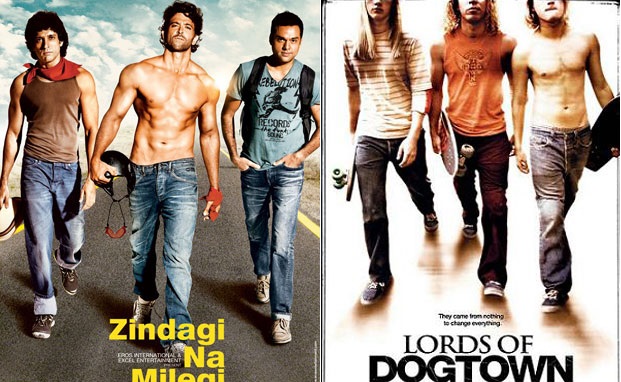 “Any similarities? It’s a famous Bollywood movie poster called Judgementall Hai Kya. They didn’t ask for any permission nor reached me out. It’s a shame for big companies plagarising freelance artists work..,” Flóra Borsi said in a Facebook post. Several Twitter users rallied themselves behind the Hungarian freelance photographer. Ekta Kapoor or Kangana Ranaut have still not commented on the issue.