Hrithik Roshan is one Bollywood actor who is not only blessed with good looks but is a complete package of what is required to be a star. Also known as the Greek God, this blue-eyed actor is often been compared with Hollywood actors and resembles Bradly Cooper a lot.

According to an online poll of a leading international website, Hrithik has made it to the list of World’s Most Handsome Faces. The actor has many times featured in other such lists and surveys, but this time it is different as he has left Salman Khan behind and has managed to grab the 3rd spot in the list. 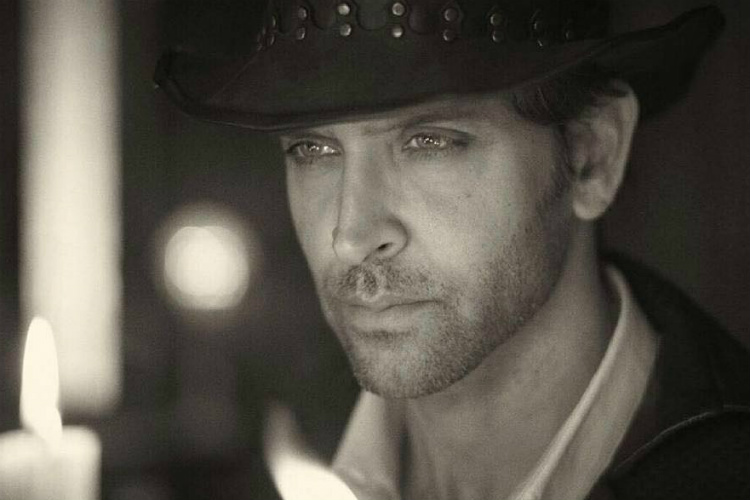 With Salman on the 7th position, Roshan has also left behind renowned celebrities like Johnny Depp, Brad Pitt and Tom Hiddleston to become World’s Most Handsome Man after Tom Cruise and Twilight star Robert Pattinson.

Also read: Hrithik or Salman? Race 3 gets a new villain!

It is also being said that both the actors don’t share a great repo with each other, as Salman made a remark over Hrithik’s film Guzaarish, while Hrithik refused to perform with Daisy Shah at the IIFA despite Salman’s request. So, this survey will  surely bring disappointed to Bhaijaan’s fans.

But not to worry, if recent reports are to be believed then Salman has surpassed Hrithik’s record of selling satellite rights of his six movies for Rs 550 crores. It is being said that Salman recently sold the rights for his next 10 films for a whopping 1000 crores. So now it’s one each for both the actors, right? 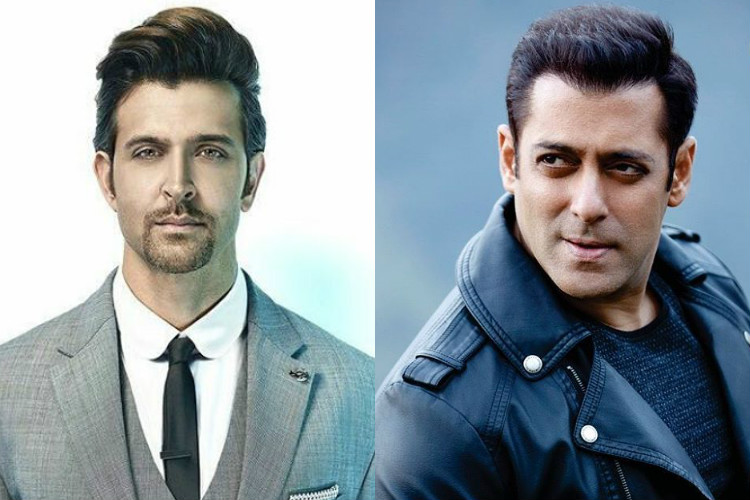 Hrithik will next be seen romancing Yami Gautam in Papa Roshan’s Kaabil, in which he will be playing the character of a blind man. The movie will hit the cinemas on January 26 next year.