India and Pakistan may differ on a number of key issues but they somehow react in similar ways when it comes to disagreements over cinematic renditions of either reality or fictional tales. Calls for a ban, crack down on freedom of expression and death threats over controversial content is common in both countries. We need not go too far back in history to argue this case. What happened to Mahira Khan’s Verna and the current controversy surrounding Deepika Padukone’s Padmavati, show both countries are grappling with the same crisis – a lack of space for meaningful and free conversation.

Mahira Khan’s Verna locked horns with the Censor Board of Pakistan owing to its ‘edgy content’ and ‘mature theme’. The movie was denied certification, reportedly because it dealt with pressing issues like rape. The makers, however, put up a good fight and Verna got support as days passed. The movie was stuck with the Board because it showed a Governor’s son as a rapist and put the spotlight on corrupt government officials.  As the hashtag #UnBanVerna took Pakistan social media by storm, the film was given certification hours before release on November 17. 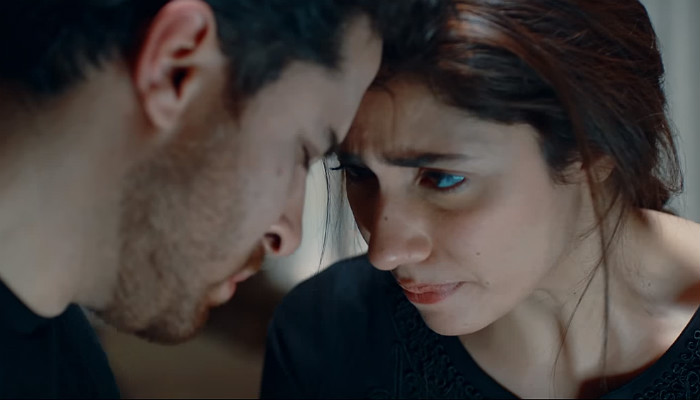 Mahira Khan in a still from Verna

Mahira Khan put out a powerful post on the impact of art. She had tweeted:

Tonight I realize how powerful artists are, not those in power. We are. Why else do we get banned? Why else do our films pose a threat to them? In this game of power – we will always win. Art/love/truth always does! #PowerDiGame #verna

However, it was what Mahira shared on social media yesterday which has got everyone’s attention. She tweeted a different version of disclaimer in which she pointed out Verna was a work of fiction since showing the reality of society is impossible. Here is the post:

This troll is a prototype of all trolls in both countries who are ever ready to send actors across the border, whenever they criticise their own country. As if there is a competition for tragedy, a race for which country can stifle freedom of speech more than the other.

It’s heartening to see that Mahira’s Verna won the fight and that it had popular support. Unfortunately, for Deepika Padukone Padmavati that is not the case.

Even as Mahira Khan celebrates the victory of Verna’s release, Padukone has been pushed into silence. She was the sole voice fighting for Padmavati. From bringing  I&B Minister Smriti Irani’s notice to how goons destroyed a Padmavati artwork, to confidently declaring “no one can stop the film’s release”, Deepika used her star power to back the film. But the moment she criticised the state of the country and questioned if we have regressed as a nation, all hyper-nationalists were up in arms against her.

It’s appalling, it’s absolutely appalling. What have we gotten ourselves into? And where have we reached as a nation? We have regressed.

The actress has received a number of death threats, her security has been beefed up following calls for chopping off her legs, nose and head from different people. All this to defend the honour and dignity of a woman whose existence in history is disputed, who most likely was a fictional character. A majority of politicians have chosen to bow down to Karni Sena and other fringe Rajput groups’ demand, owing to the political muscle power of the community. 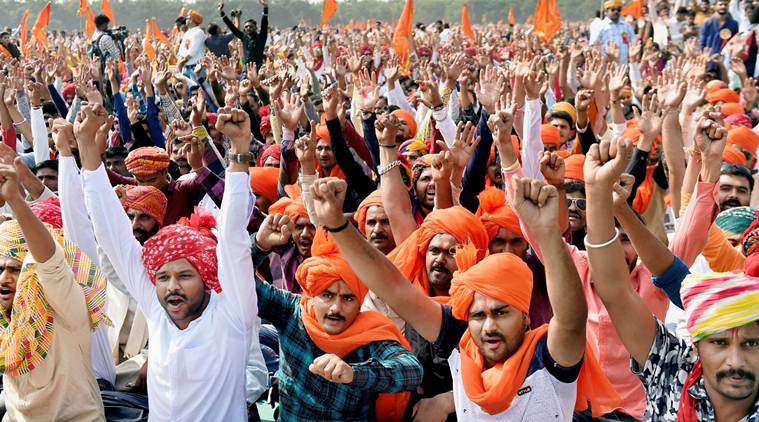 In fact, in the past few weeks, we have seen women-centric films being targeted either by quasi-judicial forces or by the state.

Recently S Durga (original Sexy Durga) was dropped from the list of films being screened at the ongoing International Film Festival of India. The ministry and organisers have given their explanation to the Kerala High Court defending their decision. They said that the name of the film’s protagonist Durga refers to a “revered principal Goddess in India” and that the prefix “Sexy” has “great potential” to create a law-and-order situation and hurt religious sentiments within and outside Kerala.

In reality, the film is supposed to be a take on the “misogyny” prevalent in Kerala society.

Even Pakistan government is guilty of stalling and banning films. In 2016, a government notification was issued to ban the film Mallik for its portrayal of Taliban and political assassination.

Also read: Looks like India is experiencing a bad bout of ‘Padmavitis’

Yes, it’s sad that a small section of people don’t understand the power of cinema and what it can do to the world. It brings people together, it spreads love, it’s fascinating what cinema can do and it’s sad that a certain group of people choose to not recognize that.

Well, if not anything else, the love for censorship, has at least united artists from both countries.