The Central Board of Film Certification (CBFC) simply cannot resist the headlines once in a while, can it? After Pahlaj Nihalani’s eventful tenure, that resulted in one of the most hilariously awkward conversations inside a lift, it seemed like the Prasoon Joshi era might fare better. Alas! We spoke too soon, and Joshi’s ‘certifying body’ has blurred glasses & bottles of alcohol in upcoming Hollywood film, Ford vs Ferrari.

A decision like this only desecrates a painstakingly put together film, that’s has an estimated cost of $100 million. And it’s only expected to put viewers off while watching the film starring Christian Bale and Matt Damon. Apparently, the directive stems from a misplaced notion that watching a character consume alcohol in a Hollywood production will encourage the average Indian to drink more unabashedly. Wait, does alcohol becomes sattvik in Hindi cinema or what?

If that’s going to be the case, then we might also blur the following items from Hindi films, because God knows how offensive these are.

1. Uri – The Surgical Strike
A film that celebrates blood-lust and makes war look like such an attractive proposition, surely needs its weapons blurred. 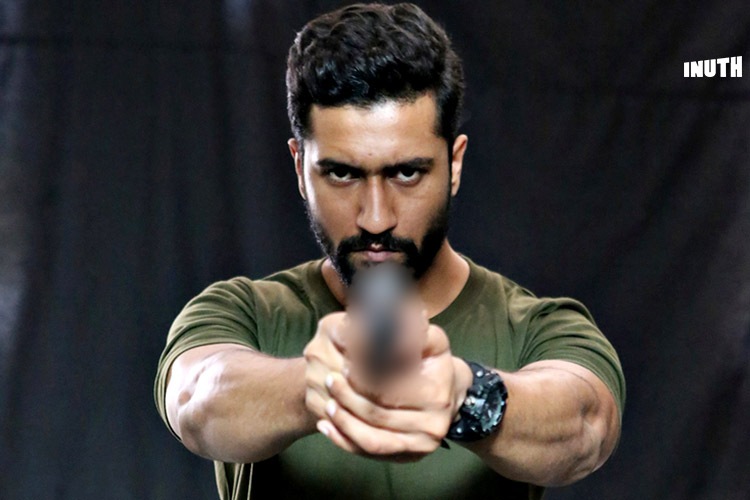 2. Thackeray
It doesn’t matter if the Nawazuddin Siddiqui-starrer has one of the most poisonous ideologies ever, but who can really ignore that awfully made prosthetic nose? 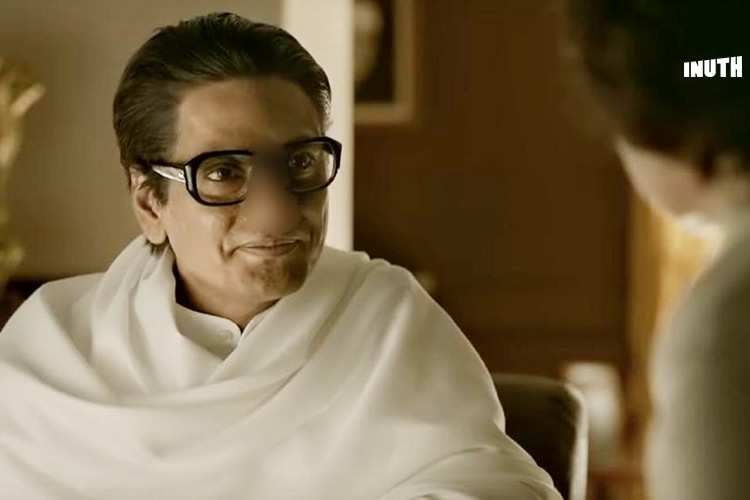 3. Manikarnika
Kangana Ranaut’s stellar film about desh prem and Hindu pride, is obviously thirsty for blood of the angrez. But the sword really has to go! 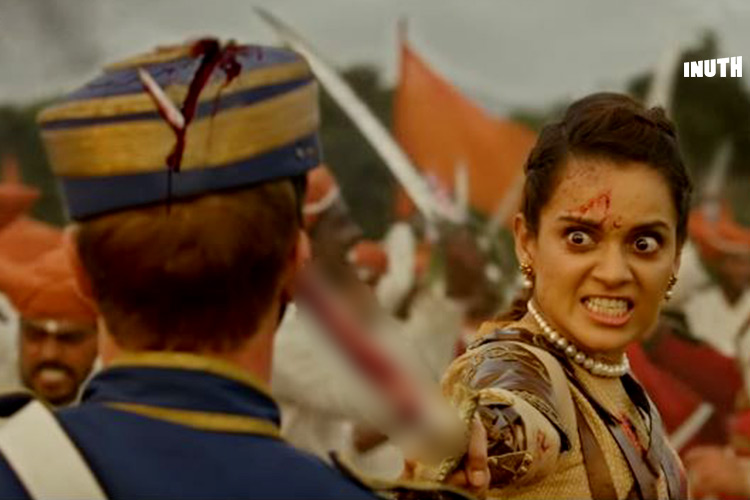 4. War
Tiger Shroff and his abs are a distraction that Siddharth Anand’s War can do without. The man, for all his athleticism and supremely good physique, cannot simply A C T. 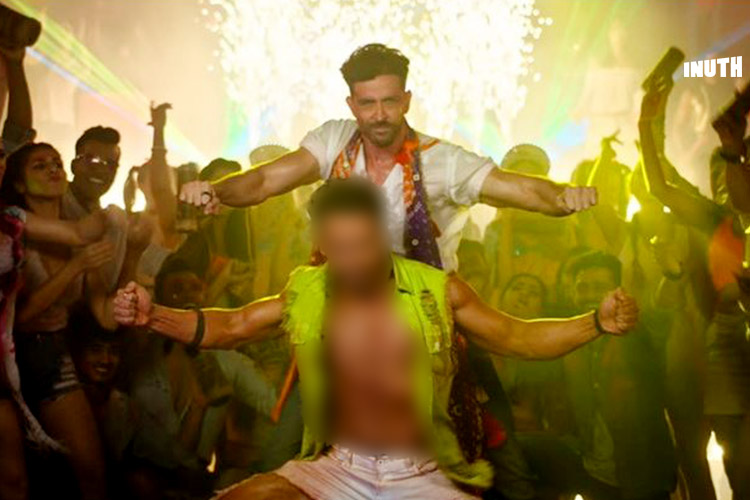 5. Kabir Singh
The most debated Hindi film of the year, goes about showing Shahid Kapoor as the bechara pining over a girl. If we’re going to blur out alcohol in Ford vs Ferrari, why was it shown here? 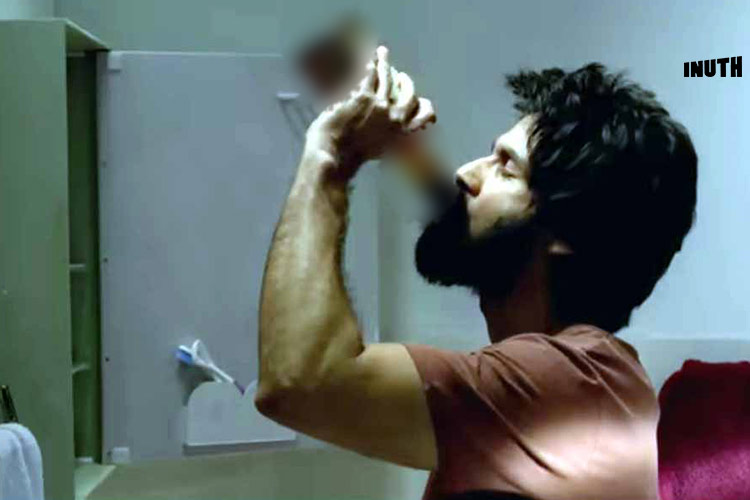 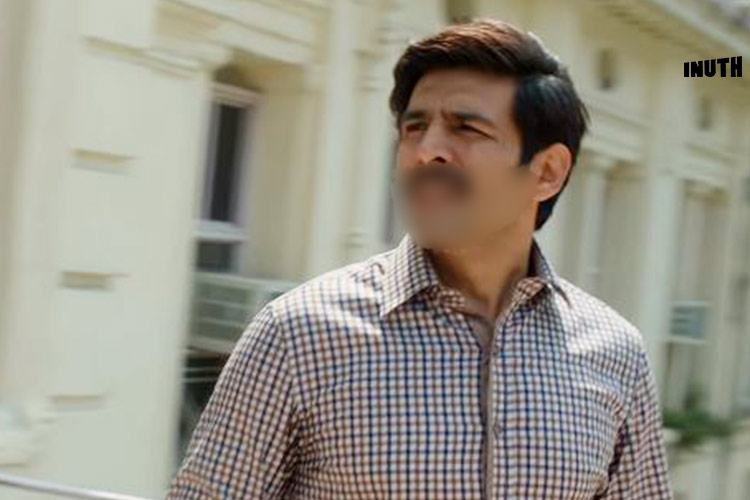 7. Housefull 4
Akshay Kumar’s presence in films these days… is a bit of a problem. Especially franchises like Housefull that exist only to massage his superstar clout. 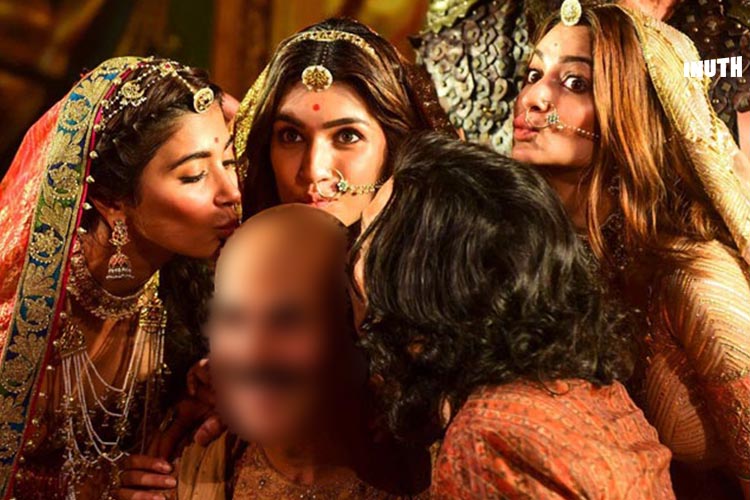 8. Drive
The film even the famous Dharma Productions didn’t consider ‘good enough’ to release in theatres. Does it have any right to exist at all? 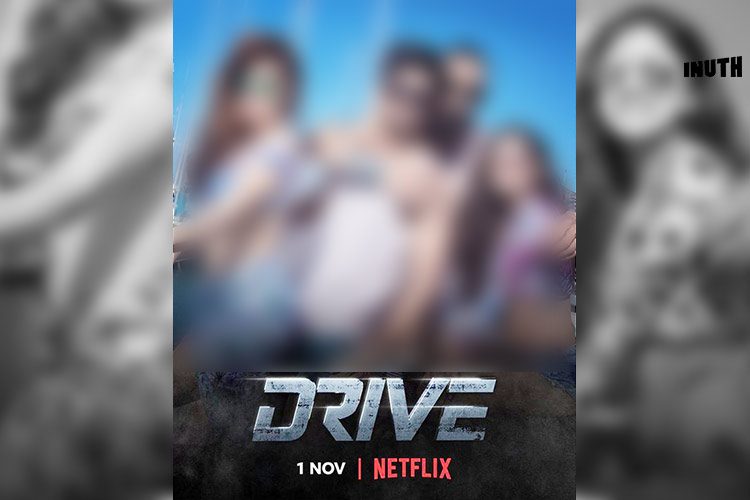 Blur it all, CBFC!