The release of Nikkhil Advani’s Batla House is around the corner and with a cast led by John Abraham, the producers are surely hoping that it can repeat Satyamev Jayate‘s successful trajectory from last year. Conspicuously timed for release on Independence Day, the John Abraham-starrer will compete with Akshay Kumar-starrer, Mission Mangal. 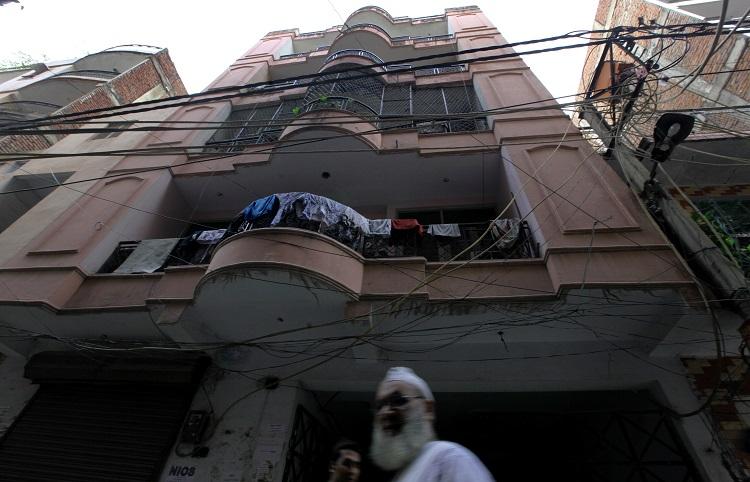 A view of Batla House in New Delhi as Delhi court on Tuesday gave life imprisonment to Shahzad Ahmed in the 2008 Batla House encounter case, on July 30th 2013. Express photo by RAVI KANOJIA.

Nikkhil Advani’s Batla House could have more meat than the trailer might suggest. And for that you only have to look more closely at the controversial Batla House encounter, which took place in 2008. Led by Inspector Mohan Chand Sharma, a team of policemen stormed into a four-storey building in the Batla House locality in Delhi’s Jamia Nagar. They were acting on information about the whereabouts of two members of Indian Mujahideen, suspected of links with the 2008 Delhi serial blasts. Taking place only a week after the 2008 Delhi bomb blasts, this Firstpost report expands on the Delhi Police investigation that led them to the house.

Once entering the house, the Delhi Police team exchanged heavy firing with the residents of the house. Alleged Indian Mujahideen operatives Atif Amin and Mohammed Sajid were killed in the crossfire, while two, Mohammed Saif & Shahzad Ahmad, were arrested. Another suspected accomplice managed to flee the scene. Facing the first round of firing from the occupants of the house, Inspector Mohan Chand Sharma reportedly succumbed to his injuries. 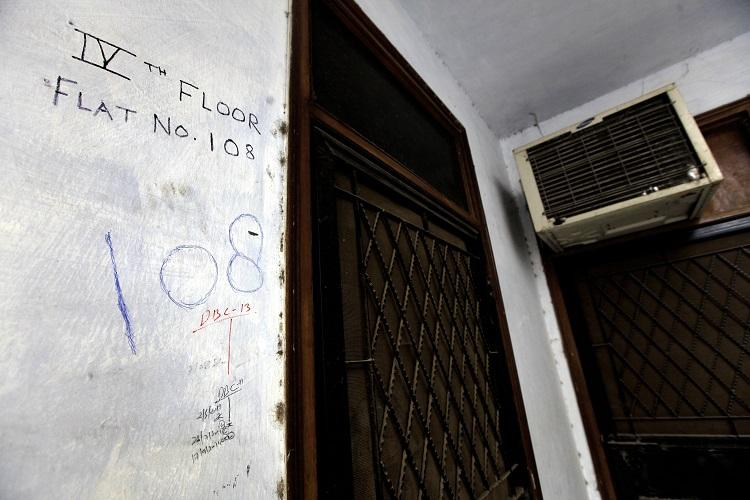 A view of flat no. 108 at Batla House in New Delhi as Delhi court on Tuesday gave life imprisonment to Shahzad Ahmed in the 2008 Batla house encounter case, on July 30th 2013. Express photo by RAVI KANOJIA.

The twist to this otherwise regular-looking case came after multiple narratives (of the encounter) began to surface in newspapers, and several questions were asked of the Delhi Police team’s lack of preparation around the open firing. After a plea was filed by an NGO, the Delhi High Court ordered the National Human Rights Commission (NHRC) to probe the police version of events.

With a majority of students from Jamia Millia University living in the same area, many protest rallies were held about the alleged human rights violations. Many activists, academics recorded their statement to prove that the encounter was ‘fake’. According to a 2017 report in The Times Of India, an estimated 15 boys were ‘picked up’ from the Batla House area in the aftermath of the encounter. Nine years on, they were still undergoing trials for their ‘suspected’ links with Indian Mujahideen. 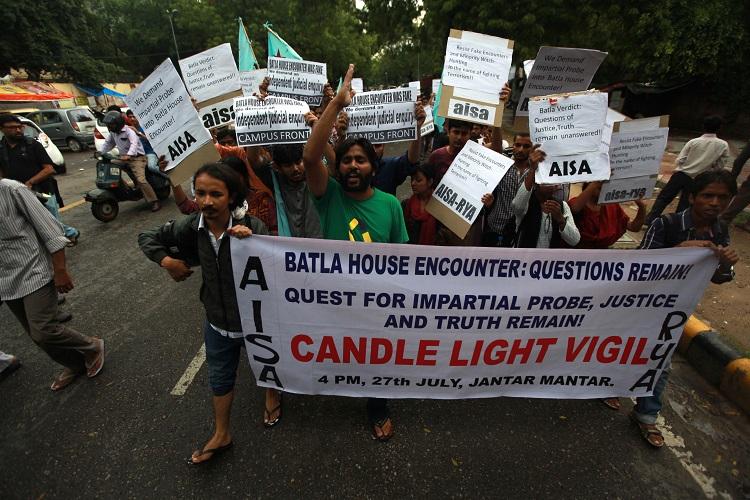 Members of AISA and students from the Jamia Milia Islamia protest against the court verdict in the Batla house encounter in New Delhi on saturday. Express Photo by Tashi Tobgyal New Delhi 270713

It ended well for Delhi police, after they got a clean chit from the NHRC about three months into the investigation. However, an explainer in The Quint also noted how the report didn’t have a statement from Mohammed Saif (an arrested suspect then) and the clean chit wholly relied on the statements of the Delhi police. Inspector Mohan Chand Sharma was posthumously awarded the Ashok Chakra, India’s highest military decoration, in 2009. Congress politician Digvijay Singh went on record to disagree with his party’s consensus, saying that he sticks by his narrative of a ‘fake encounter’ even though it is only his personal opinion.

Nikkhil Advani’s film might not fully manage to capture the nuances of this case, but the case does raise important issues. In the age of social media, it helps underline the perception of truth in such matters, depending on our point-of-view.

However in this IANS report, the late Mohan Chand Sharma’s widow, Maya Sharma, has dismissed the film saying that it portrays ‘incorrect facts and figures’. She’s also miffed that the makers didn’t approach her to offer information on how her late husband would be depicted. Following which, Maya Sharma sent a legal notices to the film’s producers.