Rohit Shetty’s Golmaal franchise has been a box office winner throughout and now the director is all set to take you on a laugh ride with its fourth installment. After Parineeti Chopra, the new entrant to the Golmaal club is none other than Tabu.

Yes, you heard that right! The makers have roped in Tabu for Golmaal 4 and the actress is super excited to be onboard. We all have seen Tabu in serious characters on-screen and the last time she was seen in a comedy film was in Hera Pheri.

In an interview with Bombay Times, Tabu confirmed to be a part of the film and said that it would be a good experience to work with friends again. She said:

I wasn’t shocked or surprised when I was offered the film. I have always loved the Golmaal series and was quite excited about being a part of it. Ajay Devgn is a friend and I also know the remaining cast, and working with friends is always wonderful. 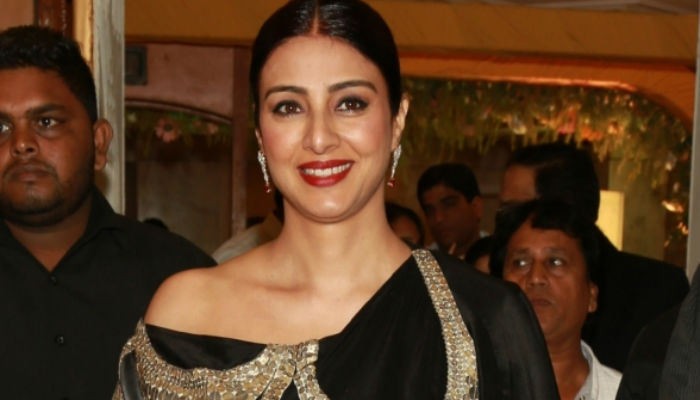 The actress also talked about playing serious roles and revealed that she is a very funny person in real life. Tabu further added:

Nobody can laugh all the time. People close to me know my funny side. Also, comedy is one of my favourite genres… I remember watching Om Shanti Om at a theatre in Hyderabad. My sister was watching the same show with her friends and she didn’t know that I was there. In the middle of the film, she called to ask if I was in the theatre, too. When I asked her how she found out, she said that she could hear my laughter. I love to be around people, who have a good sense of humour. All my friends are funny. 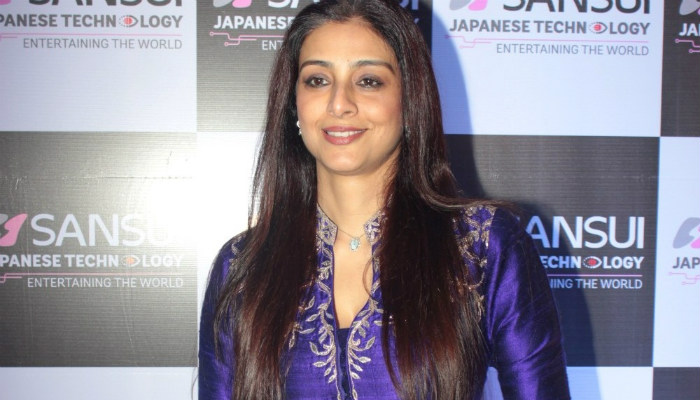 When the actress was asked what took her so long to try her hand again in the comedy genre, Tabu said:

I don’t really have any preferences, biases or prejudices against any kind of cinema. I take up whatever is interesting. People will always approach you with what they think you are good at. I am glad that there are certain kind of roles people identify me with. At the same time, it’s great that somebody like Rohit thought of casting me in a film like Golmaal. 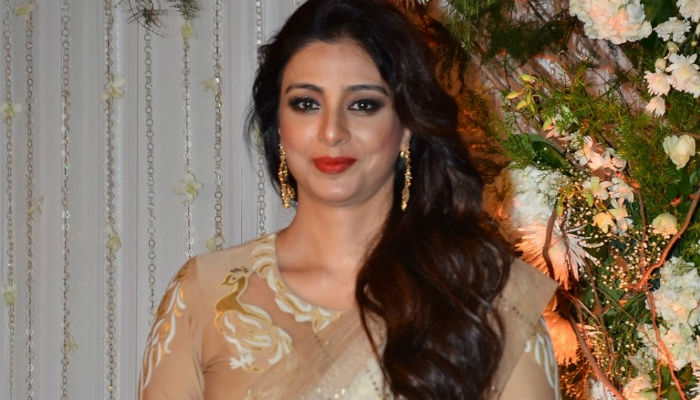 Well, with such an amazing star cast, Golmaal Again is surely going to be a huge blockbuster of 2017. The movie is slated to hit the screens on Diwali this year.