After initially allowing the release of Taapsee Pannu starrer Naam Shabana with some cuts, the Pakistan censor board has now banned the screening of the film. The film got banned over showing some objectionable scenes in the film. Naam Shabana features Taapsee as a strong female protagonist. In the film, we got to see the Pink star in an action avatar. The film is a prequel to Neeraj Pandey’s 2015 action spy thriller film Baby.

Recently, the film got green signal for the release after removing some scenes, however, a theatre in Islamabad showed it without the mandatory cuts, leading to the ban. According to reports, an official said that some of the scenes related to terrorism were not right enough to be shown.

This is not the first time Pakistan censor board banned any Bollywood films from release. Recently, the censor board demanded to cut two scenes involving the Indian flag and anthem from Aamir Khan starrer Dangal. 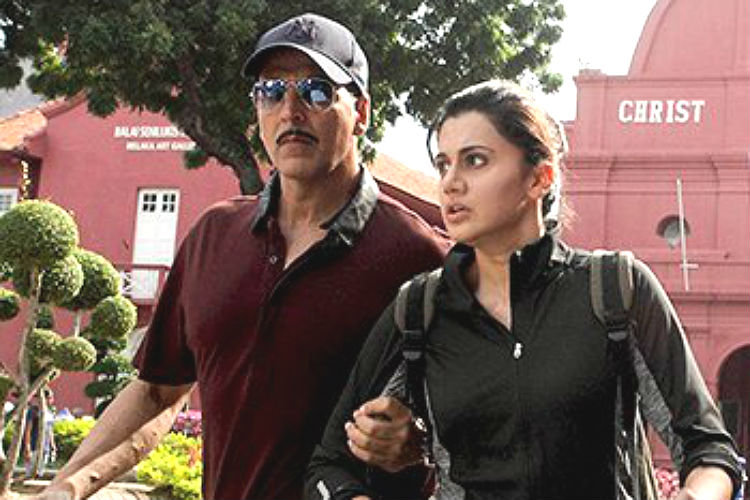 Akshay Kumar and Taapsee Pannu in a still from Naam Shabana (Courtesy: Twitter)

For those who don’t know Pakistan stopped the screening of Indian films following the cross-border tension between India and Pakistan last year. However, in the beginning of this year, the ban got lifted and Indian films started screening with the approval of Pakistan censor board.

Meanwhile, Taapsee Pannu will next be seen in Judwaa 2. Directed by David Dhawan, the film is a remake of Salman Khan’s 1997 released film of the same name. Also starring Jacqueline Fernandez, Judwaa 2 will see Varun Dhawan essaying double roles. 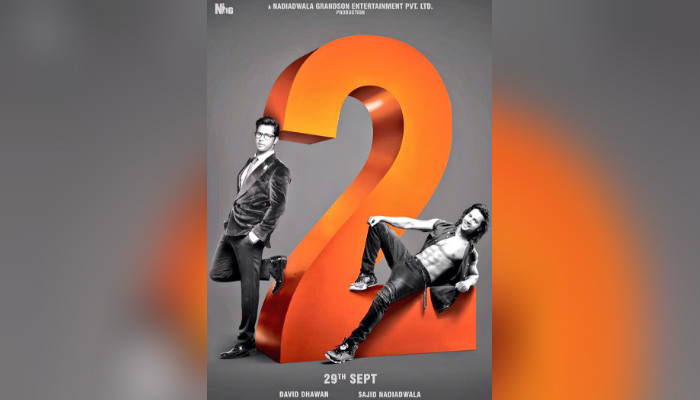 Meanwhile do watch the trailer of the film here.