Amitabh Bachchan is busy shooting for his upcoming film Thugs of Hindostan, but did you know that the megastar was also approached for Salman Khan’s much talked about film Race 3? Yes, Big B himself recently revealed that he was approached for the movie, however, he turned down the offer. Before you jump to any conclusions, here’s the exact reason why Big B refused the project.

Big B, who is currently juggling between his television show Kaun Banega Crorepati (KBC) and Bollywood projects had date issues in October, when the shooting was to commence. A leading daily stated that the makers of Race 3 were planning to begin the shooting in October for Race 3, however, Amitabh had already given his dates for an upcoming biopic Jhund. 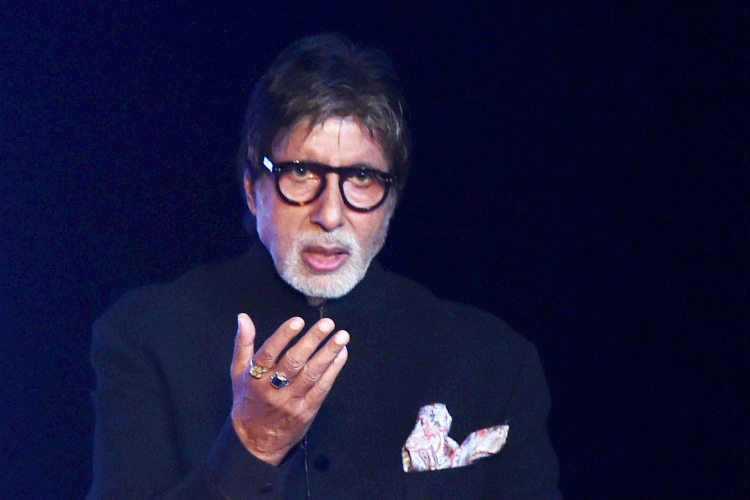 Apart from Amitabh several names like Sidharth Malhotra, Daisy Shah, and Aditya Roy Kapur were rumoured to be a part of the film, however, as of now only Salman and Jacqueline Fernandez have been confirmed for the upcoming action thriller.

This is the first time Salman Khan will be seen working in the successful Race franchise. Earlier Saif Ali Khan was seen portraying the main lead in previous two instalments of the film. Race 3, the third instalment of the hit franchise will be directed by Remo D’souza. 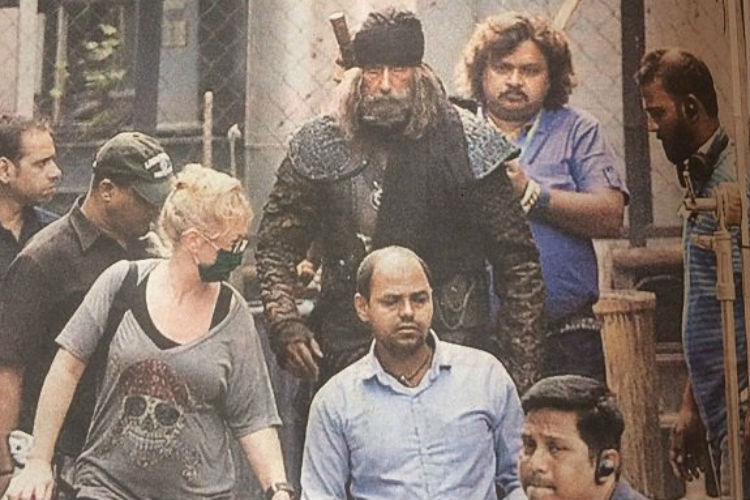