With biopics being the current favourite genre of Bollywood filmmakers, another inspiring story of Satnam Singh Bhamara will soon make it to the list. Satnam created history in 2015 by becoming India’s first National Basketball Association (NBA) player.

Recently, Satnam expressed that if a biopic on his life is made, he would like Abhishek Bachchan to be the protagonist. Satnam hails from Barnala in Punjab and a feature documentary titled One in a Billion has also been made on him, which showcases his journey to become the first Indian-born basketball player drafted into NBA.

Speaking about the biopic during an event, Satnam said:

To see a biopic being made on my life and my journey from India to America will definitely be the best experience for me. According to my height, Akshay Kumar and Abhishek Bachchan will suit best for the role. Given Abhishek’s height, I would say he would fit in the role even more. Also, he likes basketball a lot. 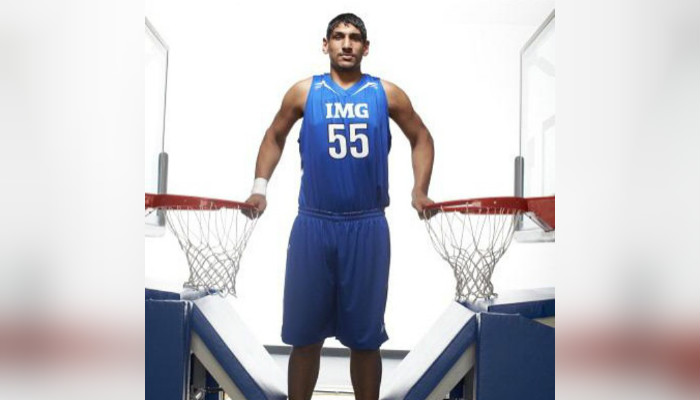 After listing to Satnam’s wish, Abhishek happily agreed to feature in the film and that too for free. But the actor also put up a condition in front of Satnam and asked him to fulfill his wish. Junior Bachchan took to Twitter and wrote:

Ok @hellosatnam here’s the deal…. it would be my pleasure & honour. But my condition is, u have to win an NBA championship 1st! https://t.co/9u8W2gVKuq

And if you do… I’ll do the film for free. Fees can go towards any charity of your choice. @NBAIndia @NBA @hellosatnam

Well, we really wish that this biopic goes on floors really soon and undoubtedly Abhishek Bachchan will do complete justice to the role. 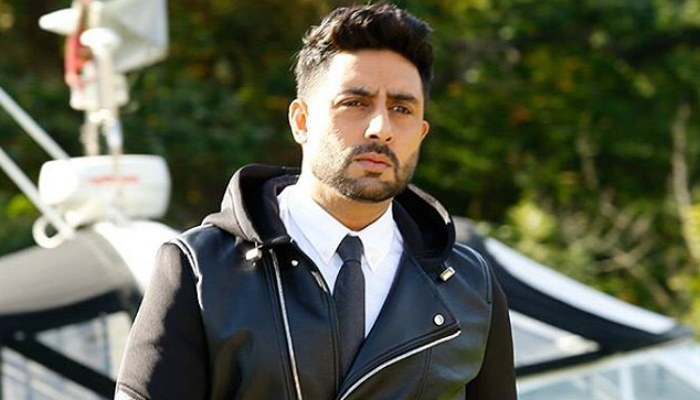 On the work front, Abhishek will next be seen in Prabhudeva’s Lefty, in which he will play the role of a regular left-handed boy and his special senses make him stand out in the crowd.