Met on the sets of their popular show Pavitra Rishta actors Sushant Singh Rajput and Ankita Lokhande called off their relationship recently after dating for more than 4 years. Ever since the duo got separated, both Sushant and Ankita maintained a long silence over their relationship status. However, after such a long gap Sushant came out in open and talk about Ankita’s Bollywood debut film.

Sushant, who was present at IIFA’s press conference in New Delhi in a conversation with a leading daily said: “She is very talented, I am glad she is getting a good project. I am sure she will do best.” Ankita would be seen playing the character of Jhalkaribai, who was considered as the right hand of Rani Laxmibai and was a part of her army.

While Sushant has already made it a big in the Hindi film industry, Ankita is also heading toward making her Bollywood debut with Kangana Ranaut’s next. She will next be seen essaying the role of Jhalkaribai in Kangana’s Manikarnika—The Queen of Jhansi. This is the first time both Kangana and Ankita will be seen sharing the screen space for a film. 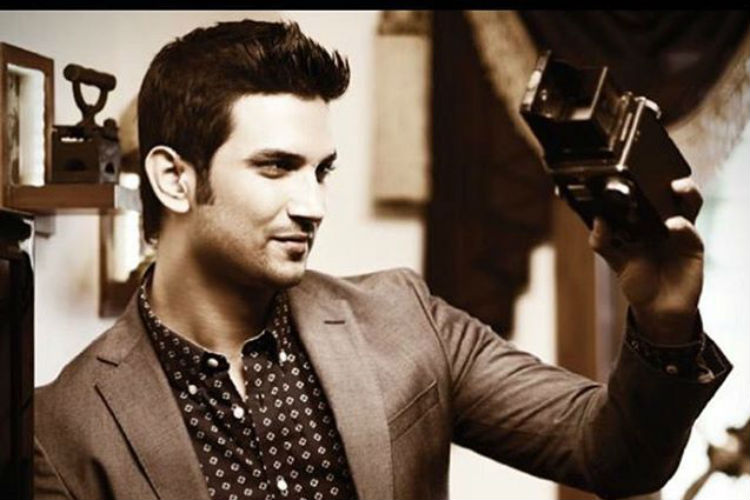 Sushant Singh Rajput was in a relationship with actress Ankita Lokhande (Courtesy: Instagram) 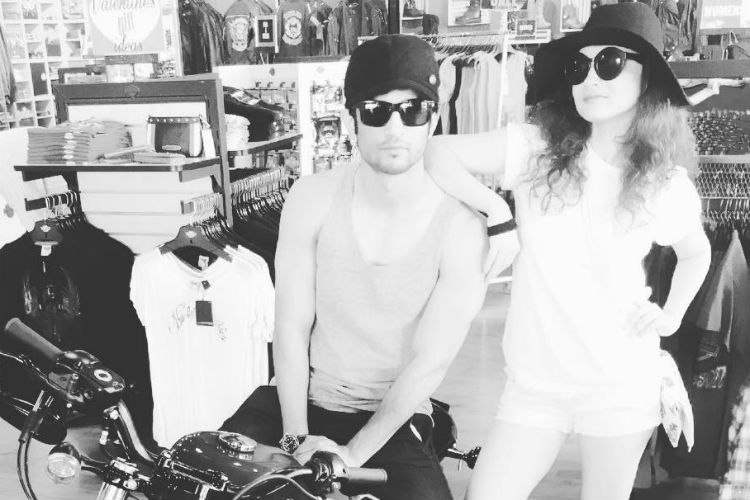 Ankita will start shooting for the film in August. Talking about her film in an interview recently, she said: “I am indebted to Kamal sir for this challenging role in a big – budget film scripted by Baahubali scriptwriter KV Vijayendra Prasad alongside a National-award winning actress like Kangana who exudes power and is an inspiration to all women. I am looking forward to learning from her once we start shooting in August”.

Directed by Krish, Manikarnika – The Queen Of Jhansi is slated to release in April 2018.