Randeep Hooda found himself at the centre of nationwide debate when he spoke on the Gurmehar Kaur row. It is not hidden from anyone that his remarks on the issue did not go down well with many and brought him at the receiving end of ire. Now, the actor has spoken about the ongoing war of words between Kangana Ranaut and Karan Johar by saying everyone is entitled to an opinion.

Speaking to a Firstpost.com, Randeep said both of them can fight it out and it is not necessary for everyone to be a part of their conversation. Randeep said he would rather not be a part of this topic. Talking about the culture of trolling people, Randeep said this is exactly what is happening these days. He asked why do people have to jump on the topic and call them names when the conversation is between Kangana and Karan?

Randeep added as a nation we have stopped having conversations and have made it more abusive. He said we needed control in this department as it is essential for a democracy to function. 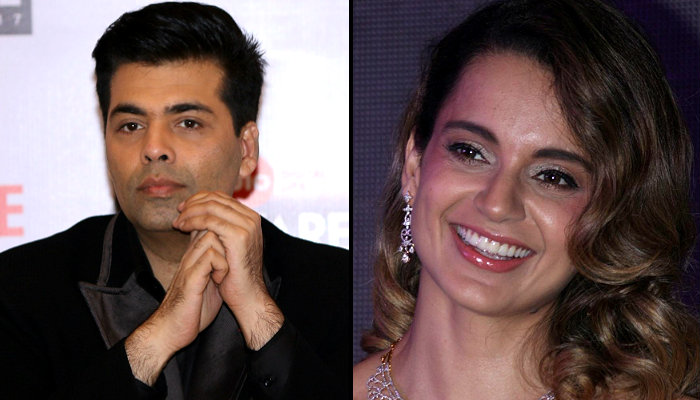 The war of words between Kangana and Karan has got everyone hooked. It all started when the actress referred to the filmmaker as the ‘movie mafia’ and the flagbearer of nepotism on his own chat show Koffee With Karan. After this, Karan broke his silence on the matter and accused Kangana of playing the victim card again and again. He said she should have kept in mind about the incidents when he helped deserving people make a mark in the industry, who didn’t have any connection to Bollywood. 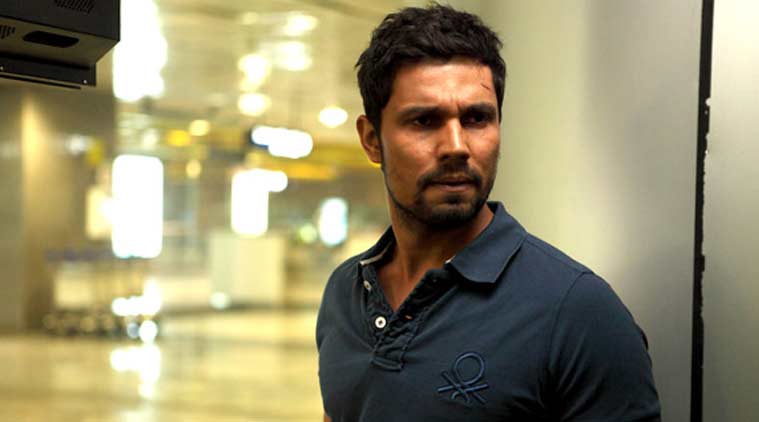 When Randeep was asked how he felt about Kangana’s nepotism remark, he said it exists and it doesn’t at the same point. He stressed on the fact that if one is talented no forces can bring them down.