Salman Khan, who is all geared up for the release of his upcoming film Tubelight, will unveil the first song from the film today and we can’t wait any longer to watch it. Titled The Radio Song, the song will take you back to the 60s and not only this, filmmaker Kabir Khan also went the extra mile to shoot the song keeping in mind every single detail.

The song will be launched in Dubai and to shoot it Kabir constructed the fictional town Jagatpura in three acres of Film City in Mumbai. Yes, that is true. As the filmmaker was unable to find a town which was untouched by modernisation, he decided to recreate it from scratch.

It is being said that The Radio Song is a celebratory song and was shot with over 1000 dancers as the song required a huge crowd to give it a touch of the 60s. Not only this, it has also been shot on a very large scale and we can now imagine hoe grand it is going to be.

Without divulging details about Salmans role in Tubelight, Kabir says the role is something that the Dabangg star has never done before. “In whatever different looks that you have seen so far of Salman for Tubelight, all I can say is that he is playing a very different character this time. It is a character that he has never played in his career so far. It is a very challenging character. When I had narrated him the character I had told him its extremely challenging and he had said he is up for the challenge.”

Also read: Did you spot Shah Rukh Khan in Tubelight’s teaser? Let us help you

Tubelight will hit the screens on June 23 this year. Here’s a look at some of Salman Khan’s pictures from the sets of The Radio Song: 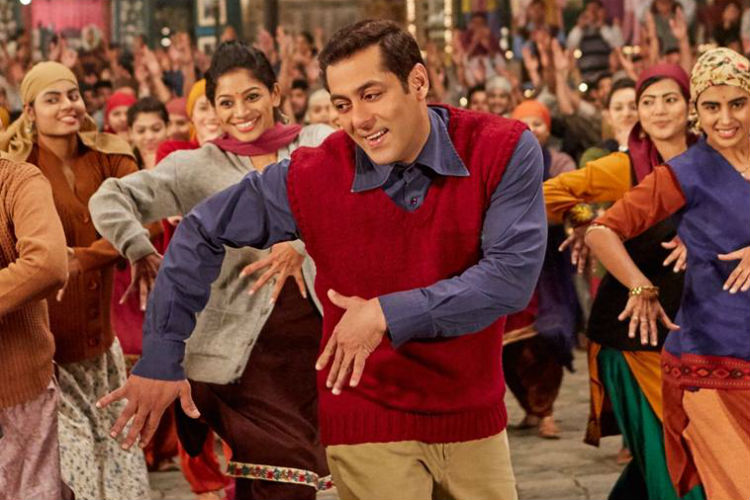 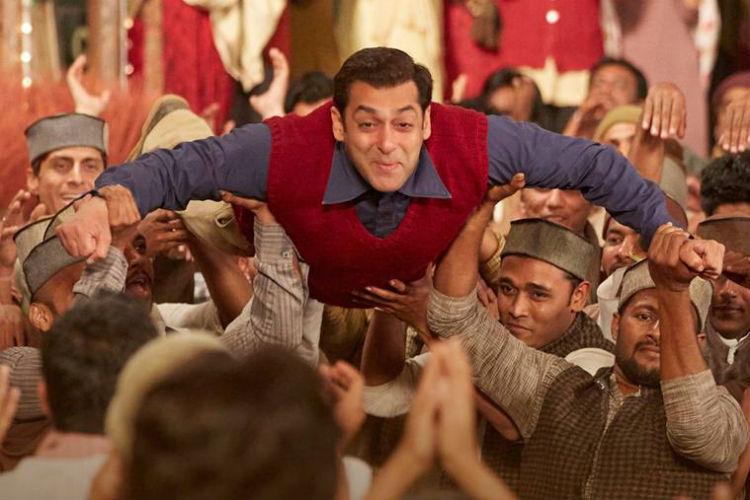 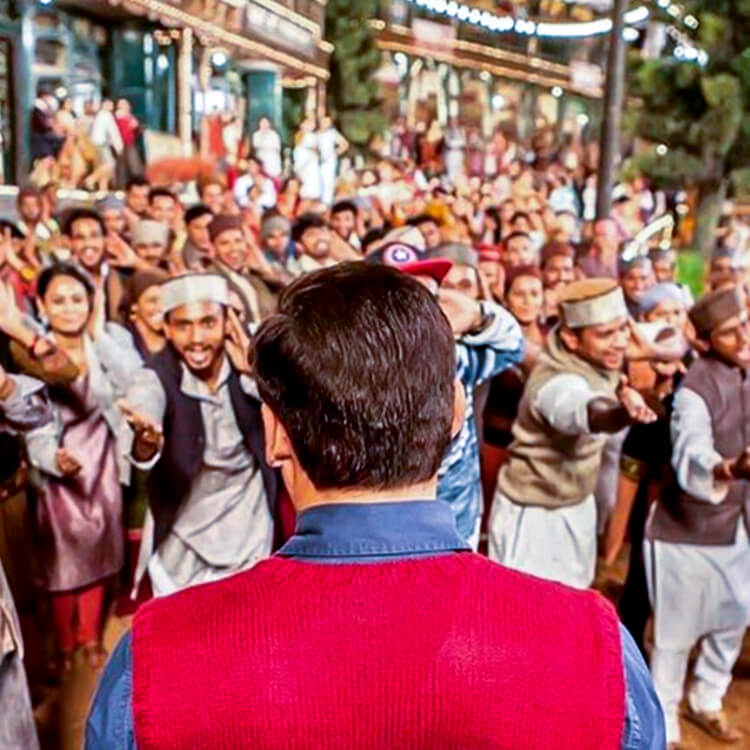 Salman Khan shooting for a song on the sets of Tubelight 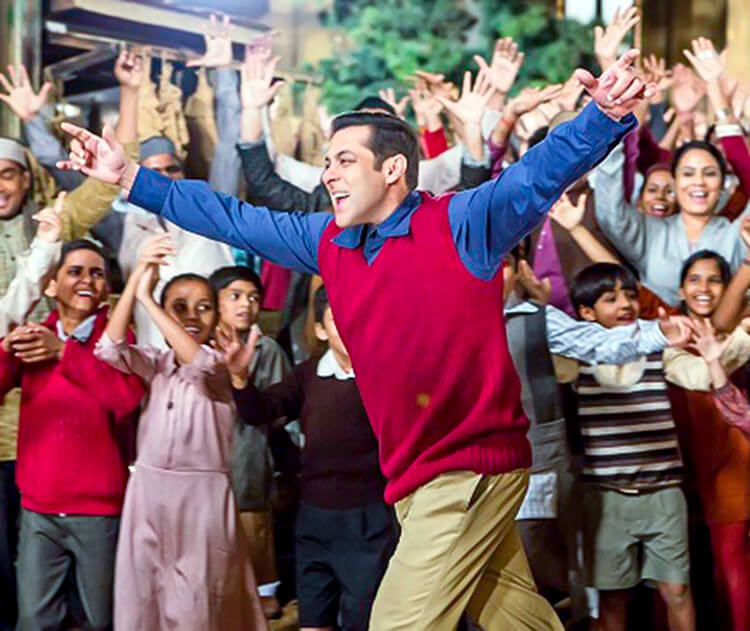