Pakistani actress Mahira Khan finally broke her silence on being slut-shamed for smoking with Ranbir Kapoor on the streets of New York. After pictures of the actors went viral, Mahira was incessantly trolled for not conforming to the societal norms of being a woman. In a recent interaction with the media, Mahira Khan said the incident had taught her a lot. 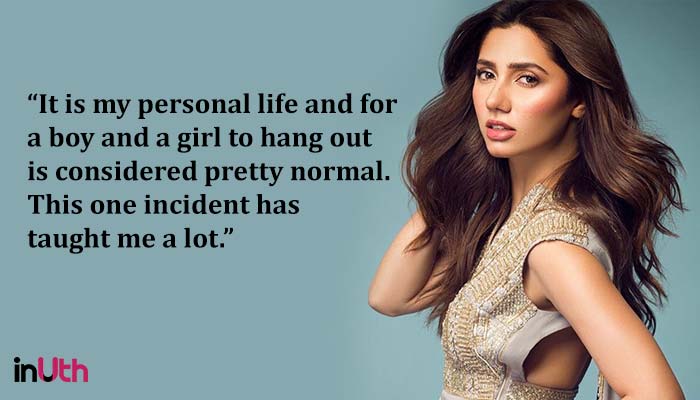 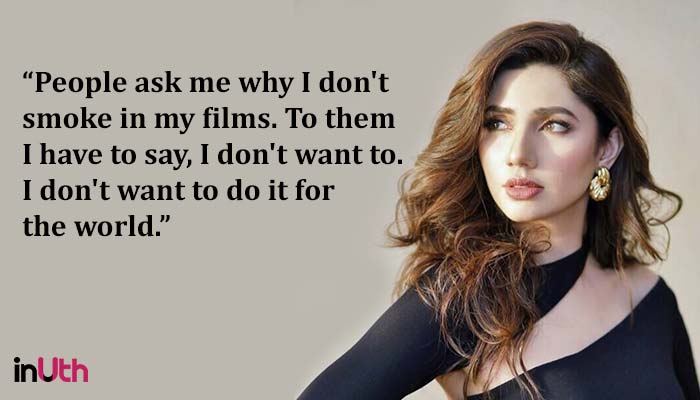 It is amazing to see Mahira speak up on the matter after undergoing character-assassination following the pics going viral. The Raees actress was criticised for the short length of her dress, on hanging out with a guy she wasn’t married to and most importantly for smoking. Take a look at the pictures that went viral on social media a few days ago: 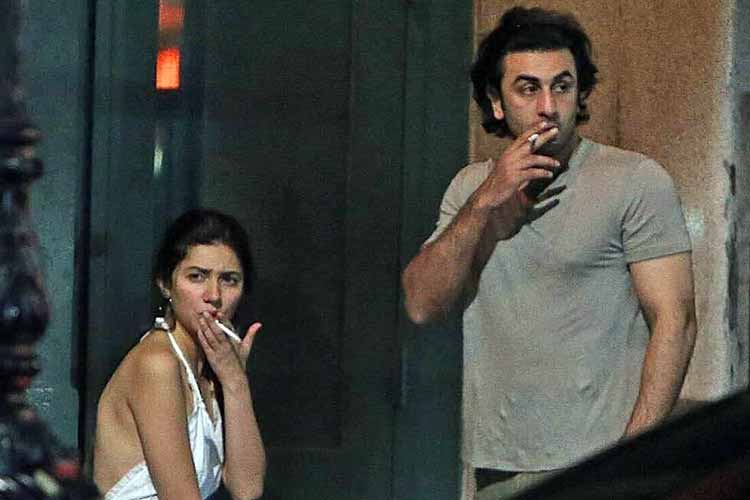 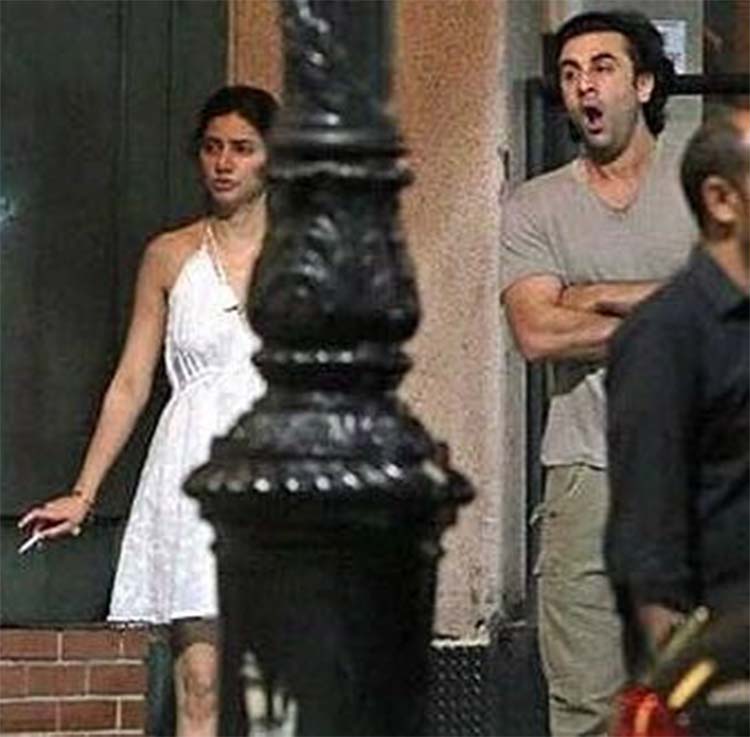 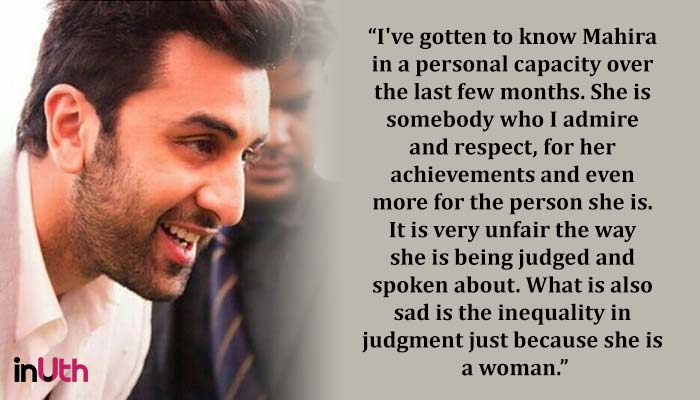 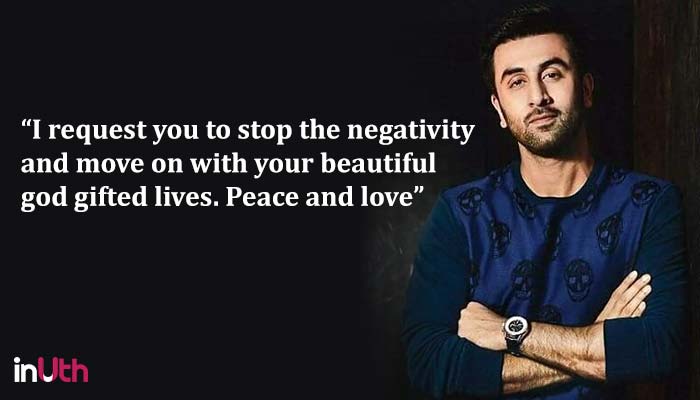 Now that Mahira has spoken up for herself, we hope the trolls get some sense and stop slut-shaming her and other women.