Baahubali fame Prabhas, who turned a year older on Monday, October 23, received a special gift from his rumoured girlfriend Anushka Shetty. Buzz is that Anushka gifted a watch because, apparently, Prabhas loves watches. According to a report in a leading daily, Anushka took out some time from her busy schedule and surprised Prabhas with a designer watch.

Earlier, it was reported that the Baahubali co-stars will soon tie the knot. However, neither of them came out in open and admitted their relationship. 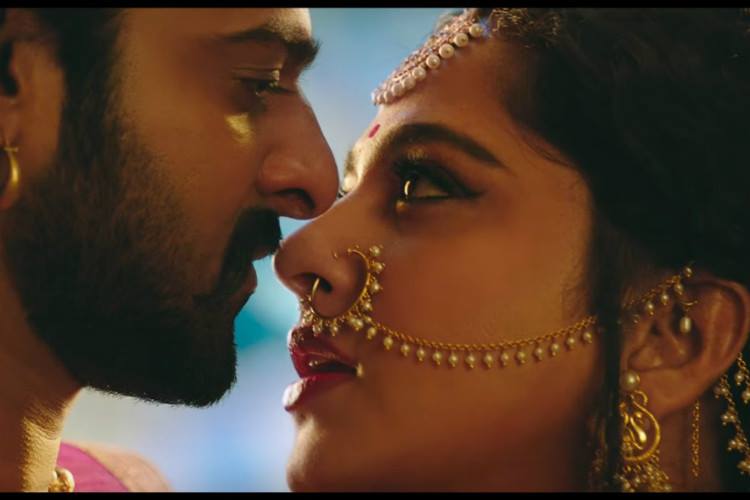 Meanwhile, on his 38th Birthday, Prabhas treated his fans with the first look poster of his much talked about film Saaho. The poster showcased a mysterious Prabhas donning a mask covering his face. A UV Creations production, the film starring Shraddha Kapoor and Neil Nitin Mukesh, will be produced by Vamsi and Pramod.

Talking about his alleged relationship with Anushka, Prabhas was once quoted as saying:

Such stories are common. I was, in fact, expecting this. If you work with one [female] actor in more than two films, then people tend to start spreading such rumors. It’s normal for me now. Earlier, I used to feel bad and say, ‘How could they write this?’ But now, such stories don’t bother me. I am okay with them.

He also put all the rumours at rest by rubbishing the news of him getting married to his Baahubali co-star Anushka Shetty. Here’s what he said:

At present, my [female] fans don’t need to worry. I’m not doing any such thing (getting married) now. I’m not even thinking about it.