There’s a new student in B’town and most people are gushing over him. After the successful debut of Alia Bhatt, Sidharth Malhotra and Varun Dhawan in 2012 Bollywood film Student Of The Year, Dharma Productions is gearing up for the second part of the franchise. This time, we’ll get to see Tiger Shroff as the latest student to enroll in the school, which is probably the fanciest ‘education institution’ Bollywood has depicted so far. 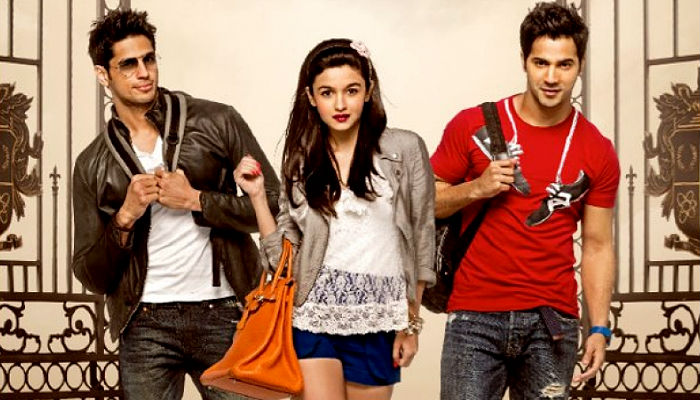 Alia Bhatt, Sidharth Malhotra and Varun Dhawan in Student Of The Year

As cool as the first poster of the film looks, Twitter doesn’t seem particularly happy with it. From the not-so-surprising debate about Karan Johar being the ‘flag bearer of nepotism’ to questioning the need for a second SOTY, people have taken to Twitter to troll both Karan and Tiger. 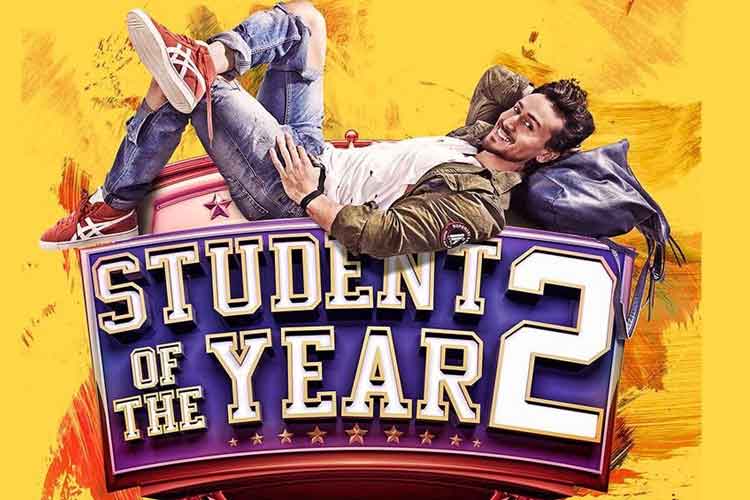 It’s not a sequel but still…

Dharma Productions take Bollywood to next level with #StudentOfTheYear2

Making a sequel of a movie which should not have been made at 1st.

Actually, ‘student of the year’ and ‘3 idiots’ should interchange their titles. #StudentOfTheYear2

I thought he’d cast some new talent but I guess it’s a business first. I like #TigerShroff but there are so many out there looking for a break with big banners #KaranTaffair #StudentOfTheYear2 https://t.co/cOToa4R9AW

Another unrealistic college drama with chicks wearing designer clothes,minis ,high heels to college.n guys are shirtless,super rich with zero story and of course a star kid .That sums up Karan Johar’s film for me!! #StudentOfTheYear2

Of course, these had to come

should we even bother to say anything about #StudentOfTheYear2 nepotism, Tiger ShroawwwwYAWN!

The flag bearer and Badshah of Nepotism is at it again …twice this month! #StudentOfTheYear2

try making a movie with real actors who can act #StudentOfTheYear2

Why so much hate?

And just for the love of Taimur

The new film is being directed by Puneet Malhotra, who earlier helmed films like Gori Tere Pyar Mein and I Hate Luv Storys for Dharma.

Are you excited about SOTY 2, though?