As superstar Rajinikanth turns 66 years old today, the internet is flooded with birthday wishes and #happybirthdayrajinikanth is trending everywhere since morning. Fondly known as the Thalaiva, Rajinikanth is the most humble of celebrities you will ever come across.

And in an interview, his daughter Soundarya explained that how he remains a meek down-to-earth person even at the zenith of his mega-stardom. She said:

He is a very simple human being. He never forgot where he came from. As his children, my sister Aishwarya and I learned this from him — to never forget our roots. With our dad, there are no two faces. What you see is what he is. Whether it’s a fan or a producer, he treats them all the same. He has been down to earth all his life. He will never change. We, as his children, try to emulate that trait of our dad. 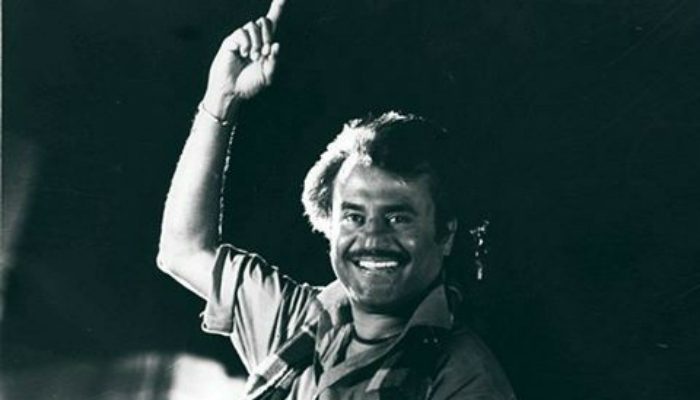 Born as Shivaji Rao Gaekwad, superstar Rajinikanth began acting in plays while working as a bus conductor and later joined the Madras Film Institute to pursue a diploma in acting. Rajinikanth has acted in Tamil, Telugu, Kannada and many Hindi films as well. And his movies work wonders at the Box Office.

Rajinikanth is worshiped in South and his birthday revered as a festival. The superstar has also been honored with Padma Bhushan and Padma Vibhushan for his contribution to arts and cinema. Whether it’s Bollywood or the South film industry, Rajinikanth is the most celebrated actor and will always be. 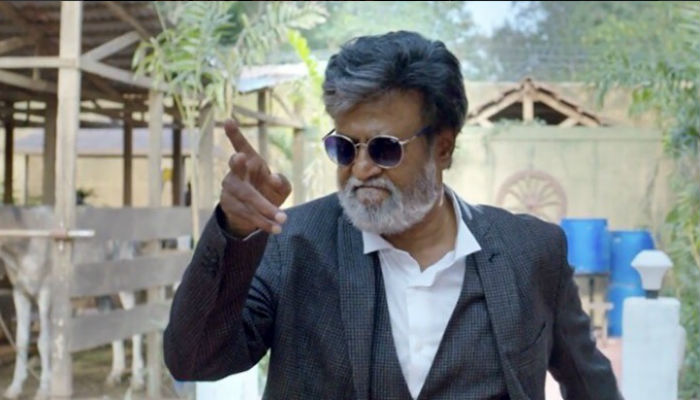 And on his birthday, our celebs and Prime Minister Narendra Modi took to Twitter and wished the superstar a very happy born day.

T 2469 – It is Rajnikant’s birthday on Dec 12th and we wish him greater glory happiness and good helath .. pic.twitter.com/hRQRyYZ7Q6

2 the coolest & greatest of em all. Wishing u health happiness & years of entertainment for us.Happy B’Day Thalaivaa pic.twitter.com/xLwRSBbuJe

Happy Birthday @superstarrajini. You are God’s Special gift to us. Your journey is a modern day folklore of humility & success. Thank you.

When you know you’re in the Presence of Greatness!! Happy Birthday Dearest @superstarrajini Sir, the Supreme Galaxy to our SuperStars pic.twitter.com/XglKUES20Z

A living legend..The One and Only Thalaiva..wishing you a very happy birthday Sir on ur special day 🙂 @superstarrajini

Humility of the a star is the true indicator of their success. Happy Birthday @superstarrajini ji and #GodBless

Salute to the stardom & the man himself THE ONLY #superstar of indian cinema #thaliva @superstarrajini Kanth sir ,happy birthday to u sir pic.twitter.com/5h1gMVL4eL

“There is nothing that Rajni can’t!! Happy Birthday to the @superstarrajini

Best wishes to the one and only Thalaiva @superstarrajini sir on this special day! #HBDSuperStarRajinikanth

Wishing the one and only @superstarrajini Sir a very happy birthday! One of the finest actors who defines stardom. #HBDSuperstarRajinikanth