Nawazuddin Siddiqui has come a long way. From playing a teeny-tiny role in Munnabhai MBBS to carrying an entire movie like Freaky Ali on his shoulders, his journey was full of struggles. And today, on his birthday, let’s take a look back at his oh-so-inspiring story!

It all began on 19 May 1974, Nawazazuddin Siddiqui was born in a tiny village called Budhana in Muzaffarnagar district of Uttar Pradesh. He had 9 siblings and was born in a farmer family. He was the eldest sibling and had always shown a keen interest in art and theatre. 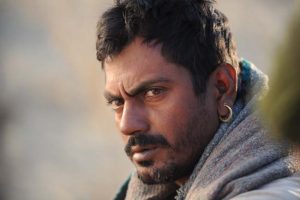 Post college, he worked as the chief chemist in SCME Petrochemicals in Baroda for about 3 years. 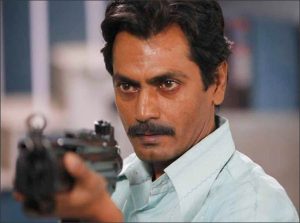 After that, he moved to the city of dreams and worked as a watchman. This stint was short-lived as he couldn’t deal with the work and hated standing for long hours. 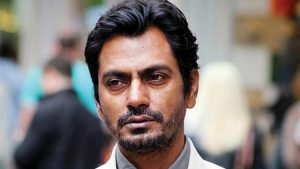 He joined National School of Drama where he learnt about theatre. Post graduation, he started for TV and movie roles. 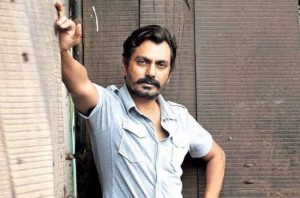 Sadly enough, he faced a plethora of rejections because of his ‘looks’. He was unable to procure work! 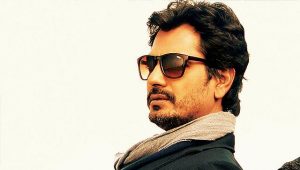 He got a break in Pepsi’s Sachin Ala Re campaign and played the role of a dhobi for which he was paid 500 Rs. He eventually made his Bollywood debut in Sarfarosh and did some blink-and-you-miss-it roles in Munnabhai and Aaja Nachle. 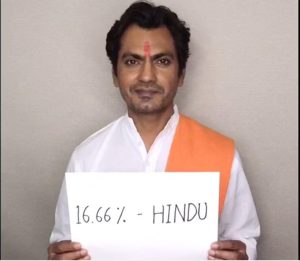 After years of struggle, he finally made it big with Gangs of Wasseypur which made him a superstar! 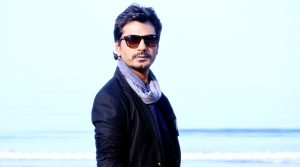 Nawaz got married to Anjali at a very young age. They lived and struggled together! 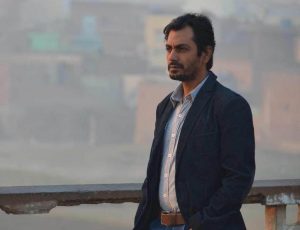 Nawaz admits to being an introvert and says he prefers spending most of his time alone! 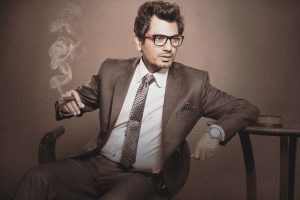 From a farming family to a Bollywood superstar, his story is truly inspiring! 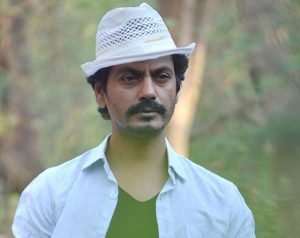 A very happy birthday Nawaz, keep inspiring us the way you always have! 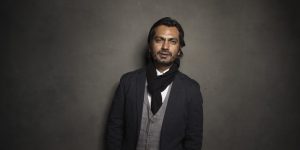