When the trailer of Half Girlfriend was unveiled, a credit line read in bold letters: From The Makers of Aashiqui 2 and Ek Villain. We hoped that director Mohit Suri would turn Chetan Bhagat’s bestselling novel of the same name into a cinematic marvel worth watching. It had Arjun Kapoor in lead role opposite Shraddha Kapoor, who has a 100 per cent record at the box office.

Sadly, all my hopes came crashing down while enduring a 2-hour something ordeal in a near-empty cinema hall. What hurt the most is the fact that the cinematic adaptation has the author himself as a co-producer. A film is just like a soup. Even a minor miss can spoil the entire taste. The problem does not lie in the script. The makers have got the casting wrong.

Arjun Kapoor plays a Bihari guy Madhav Jha, who is actually a titular prince of his village Simrao. He is too urban to play a conservative small town guy who just can’t fit in Riya (Shraddha Kapoor)’s world. His accent is FAKE, and the viewers hailing from the eastern part of India will not relate to it. In fact, Madhav’s friend Shailesh (Vikrant Massey) is more convincing and it would have been better that he played the main lead. During the film, the main lead is invited to Riya’s birthday party at her lavish home. Although revered as a prince in his hometown, Madhav finds himself completely out of place in her circle. 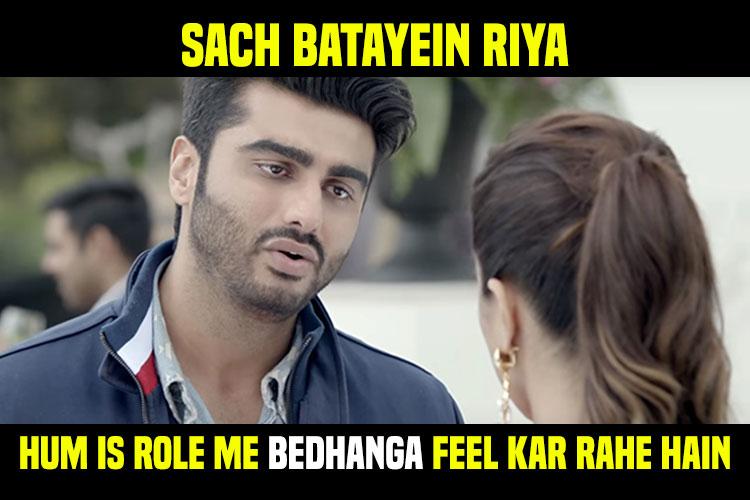 Even if the casting is weird, a good acting performance can compensate for it. Unfortunately, Arjun fails in this department. He does not emote,  All his expressions are the same. 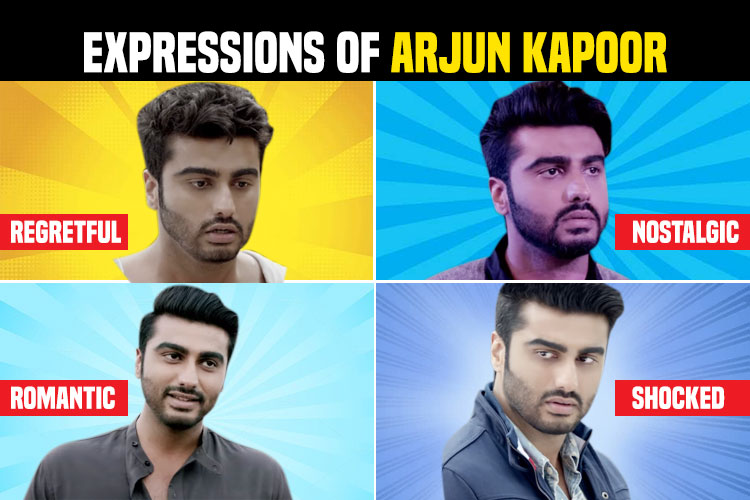 The saving grace in this film is Shraddha Kapoor. The gorgeous actress has done everything that she has been doing it in the past Rs 100 crore movies. She looks pretty, weeps and has a rain song in the film. In fact, Shraddha should thank the costume designer and cinematographer to help her outshine her on-screen half boyfriend each time they share screen space. And not to forget her vocal skills. Shraddha has sung few songs and she ensures that viewers are reminded of it each time.

While she is not spurning Madhav’s advances or dunking the ball into the basket on the court, Shraddha grabs a guitar and sings wherever possible. Be it a club, college or even Humayun’s Tomb for that matter, the Ek Villain actor is just adorable. If that is the case, the film’s title should have been Half Boyfriend.