The cyber cell of the Mumbai Police on Monday arrested a man for allegedly attempting to hack Income tax details of actress Kareena Kapoor Khan in September last year. The man has been identified as an paramilitary official and asserted of being a fan of the actress, said media reports.

Media reports said that the accused hailed from North India and wanted to get Kareena’s mobile number through the process in desire to speak to her once. Filing tax returns for his colleagues made the accused well versed with the system and helped him pull the task.

Confirming the news, DCP Sachin Patil said the accused was nabbed in another state and brought to Mumbai on Monday morning. Police officials said tracking the IP address of his cellphone helped them get to him. The police revealed the accused obtained Kareena’s PAN number online when he was searching for her phone number. He also paid quarterly taxes dues of the actress and  changed the password of her I-T account.

A police officer was quoted by a leading daily, 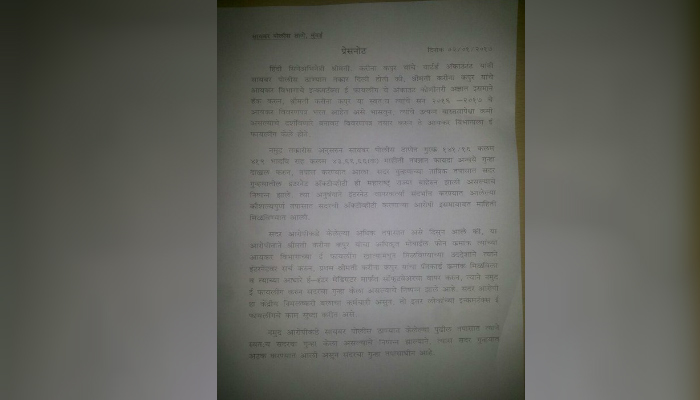 The incident saw light of the day when Kareena’s Chartered Accountant complained of someone hacking into the actress’ account when he couldn’t access it.

The accused has been booked on charges of impersonation and relevant sections of the Information Technology Act.