Even all those seasons of watching The Graham Norton Show featuring the most outlandish anecdotes could not have prepared us for Govinda’s most recent interview on Aap Ki Adalat with Rajat Sharma.

In this interview, among other things, Govinda claims that he was offered a role in James Cameron’s Avatar, all the way back in 2000. Govinda, not only rejected the film, but he also predicted that the sci-fi magnum opus would take at least seven years to make. He claims he suggested the title ‘Avatar‘ to director James Cameron, and that he knew all along that this was a sure-shot blockbuster in the making.

That’s all according to Govinda himself, of course. It’s his own word. Even though he doesn’t address Cameron by name, he doesn’t sound like an in-over-his-head star. He seems to be completely aware of his obsession with himself (at one point), something he reflects on with amusement.

The title is… his? 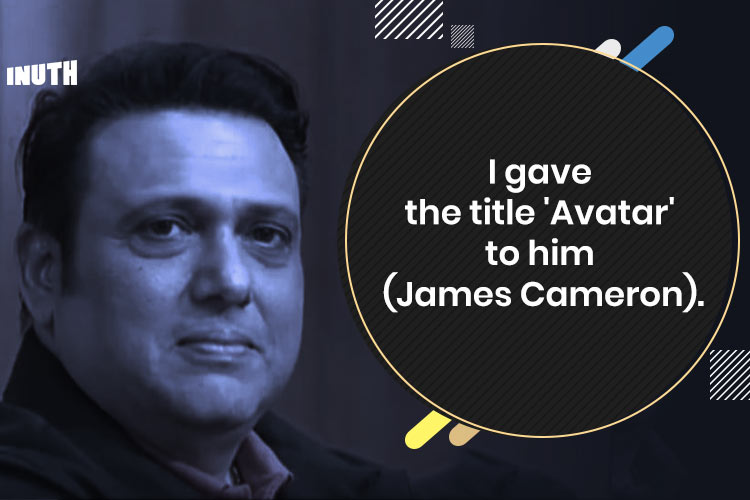 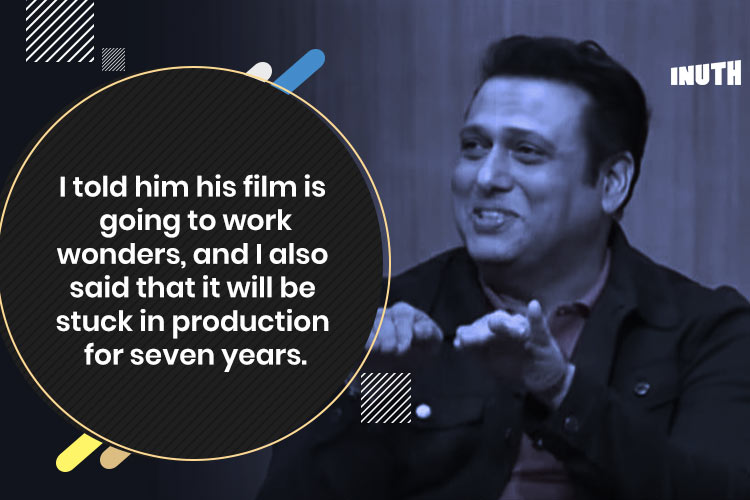 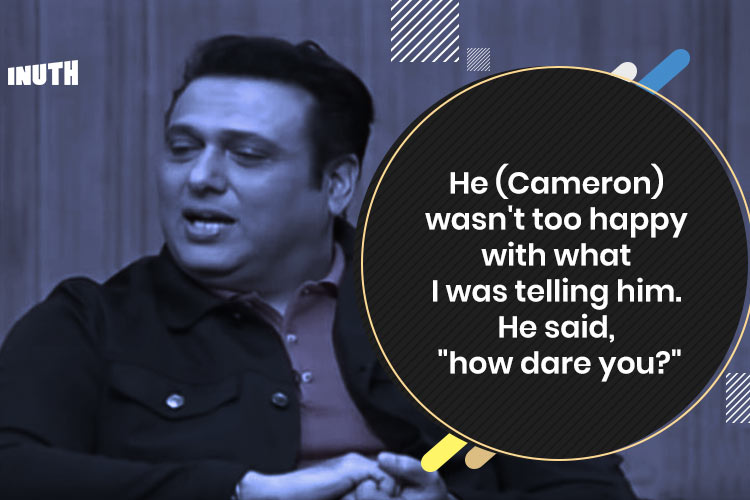 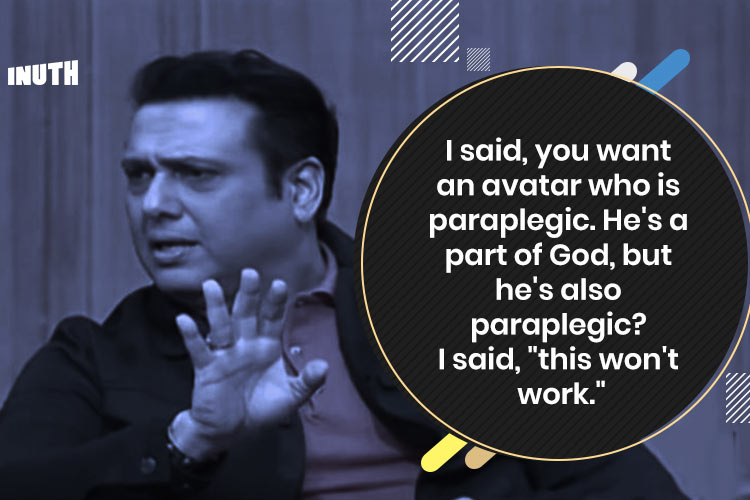 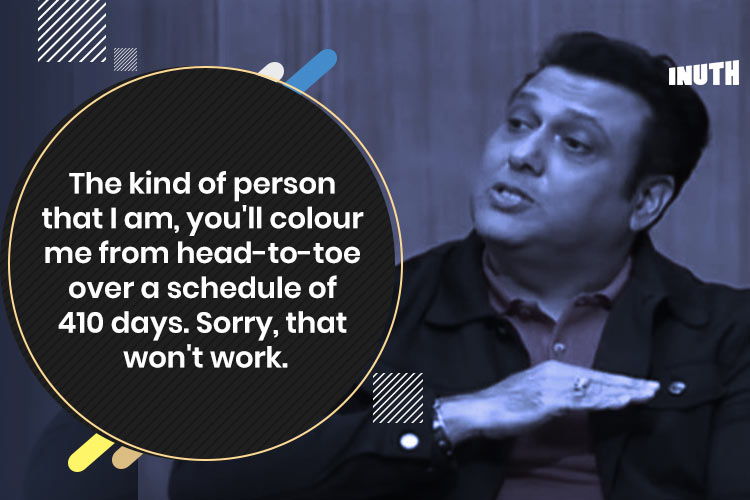 No, it doesn’t sound like a megalomaniac star harping about the what-could-have-been. Govinda sounds very matter-of-fact in his Avatar anecdote. The same way, he tells Rajat Sharma how his mother didn’t approve of Gadar: Ek Prem Katha, which resulted in him rejecting the film. He chose not to play Chunnilal (eventually played by Jackie Shroff) in Bhansali’s Devdas because he felt he was being relegated from a superstar to a ‘character actor’. And how he turned down Subhash Ghai’s Taal because he didn’t like the title, also claiming that he was a bit ‘in the air’ given his success at that time.

But it’s also safe to say that Govinda isn’t the most reliable narrator in the world. So if James Cameron did have a few preliminary meetings with the actor about his film after Titanic, it’s quite possible what Govinda is saying is the truth. One can’t help but imagine Govinda’s energy entering a Na’Vi body. What would it look like to see them shimmy to a Hindi song?