The Baghdadis and the Bene Israel in Bollywood and Beyond: Indian Jews in the Movies, an exhibition curated by Kenneth X. Robbins and presented by Shirei Hodu, was on display at the Indira Gandhi National Centre for the Arts, from February 6 through February 28. The exhibition scrutinised the role two of India’s bygone Jewish communities, Jewish artists and Jewish actresses, and their influence on the show business at that time: the Bene Israel Jews who came to India in the 11th and 12th centuries and were once the largest Jewish community in India and the Baghdadi Jews, the descendants of merchants who migrated to India from Baghdad seven hundred years later.

The pioneering years of cinema in India were phantasmagoric. Though women would act in theatres and coliseums, appearing on the cinematographic film was considered inappropriate. And thus effeminate men, with sleek and slender features were made to caper and prance on the screen.

This ritualistic draping of men in saris suspended with the emergence of Baghdadi and Bene Israeli actresses. Ben Moshe, the director of the documentary film Shalom Bollywood: The Untold Story of Indian Cinema, an observation of the role of Jews in establishing what has become world’s largest film industry, recalls, “Jewish families living in India were relatively more liberal, so they started to perform in movies”.

In an era where Indian women were often not seen outside of the home, actresses Sulochana (Ruby Myers) and Pramila (Esther Victoria Abraham) created waves by breaking through in the film industry. Though they did not have to meet the same cultural and religious constraints most of their compeers had to methodically deal with, they [Jewish Actresses] never candidly discerned as Jewish on-screen or off-screen and chose to use either Hindu or Muslim names. 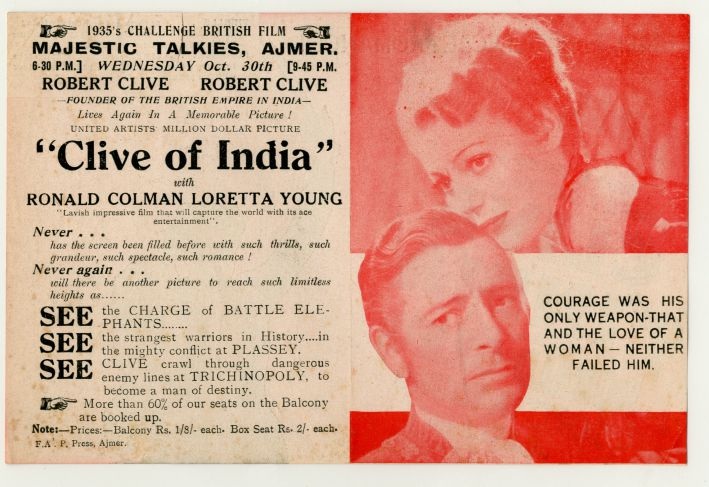 They challenged gender stereotypes, created stories behind the camera and thrived in the silent era of Indian cinema. But with the advent of talkies in India, which was analogous to the creation of Israeli nation-state, most of them migrated back to Israel. And the others who continued to pursue acting, could not sustain a successful career as they could not deliver dialogues in Hindi because of their anglicized upbringing.

The first family of Indian Cinema: Romila, Pramila, and Rose

Despite the stigma attached to being an actress, Romila entered the film industry. She was discovered by the ‘Shakespeare of Urdu’, the Parsi Theatre playwright Agha Hashra Kashmiri, who was best known for his play Yahudi ki Ladki, which was later adapted to screen. Romila acted in many popular films like Our Darling Daughters, Rimjhim, Do Baaten, Sawan-Aya-Re, Cycle Wali, Chabuk Wali and Duniya Diwani. 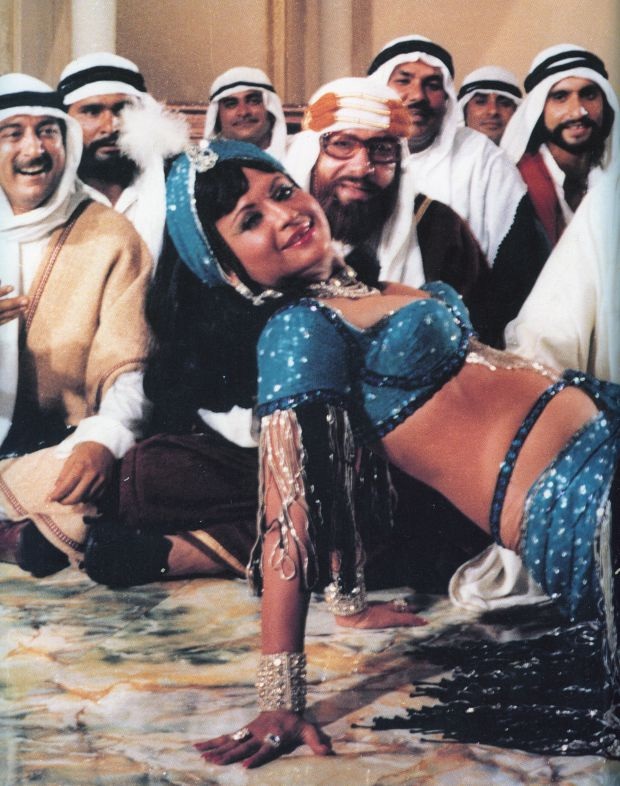 Romila’s sister Pramila too became a popular name of her times and gained prominence from her roles in two different films titled Jungle King, Our Darling Daughter, Maha Maya, Basant, Bekasoor, and Ulti Ganga. She was a stunt star in over 30 films, and was also well known as a woman film producer, with 16 films under her Silver Productions banner. In addition to being an actress, Pramila was also a well-known model and a favourite of the famous photographer A.J. Patel. In fact, She became the first Miss India after the nation’s independence in 1947. Pramila’s son Haider Ali is also an actor who is best known for his work as the co-writer of Ashutosh Gowarikar’s Jodhaa Akbar. 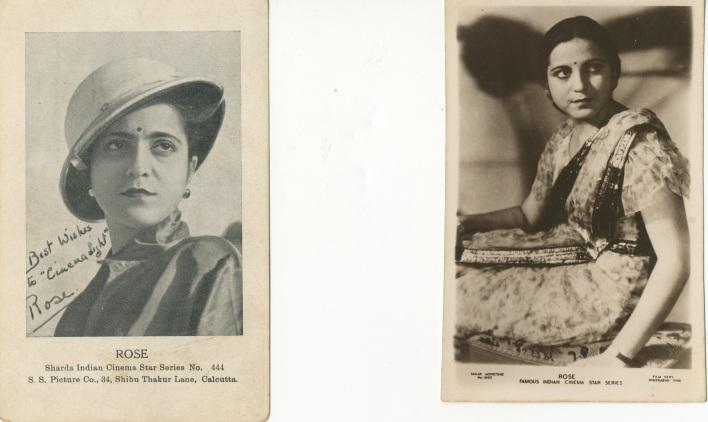 Romila and Pramila’s cousin Rose Musleah is remembered as the ‘dancing actress’ of silent cinema whose movies dealt with conflicts between tradition and individual choice, the more popular of them being Kasauti, It’s True, and When Love Was Sin and Sin Was Virtue.

Sulochana: 6 roles in a single film 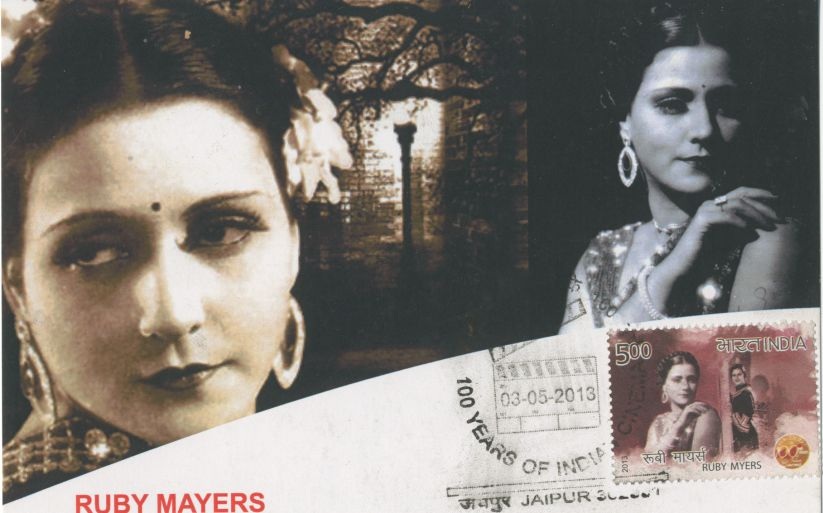 Sulochana was the first female superstar of Hindi cinema who had a formative impact on the development of studios in India. She was one of the highest paid actors of the silent era. Art Curator Elizabeth S. Stevens notes, “Sulochana was paid better than the Governor of Bombay at one point, a fact that was breathlessly reported in the Indian press at the time about the actress who would go on to appear in 72 films over the course of her career.” 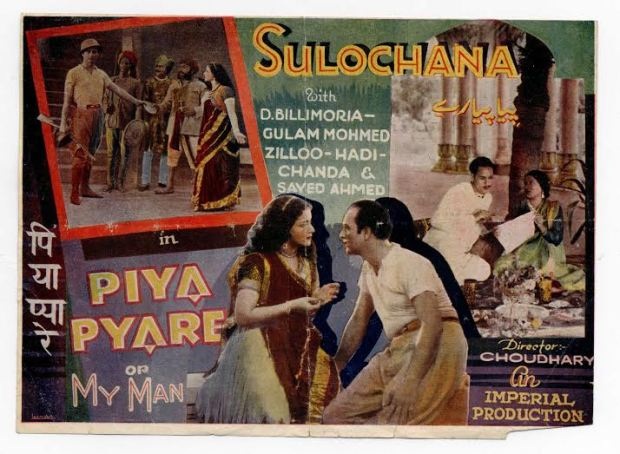 Her most prominent role[s] was in The Wild Cat where she astonished everyone by playing eight different characters in the same film! She acted in a protahere kiss scene in the film Hamara Hindustan in 1930 and made headlines. “People were shocked there was so such intimacy in public between people who weren’t married,” Stevens added. The concept of kissing on screen “vanished” for decades after this controversy.

In mid-1930s she established Rubi Pics, a film production house which didn’t see much success. She was awarded the 1973 Dada Saheb Phalke Award, India’s highest award in cinema for lifetime achievement.

Nadira was the first elegant vamp of Hindi cinema, who acted in times when women were expected to be reserved and do only maidenly roles. 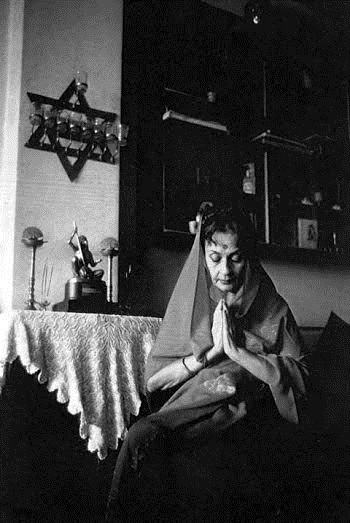 She made her foray into the Indian cinema in 1950s with films like Aan (1952) opposite Dilip Kumar and Shree 420 (1955) featuring Raj Kapoor. She gave a new meaning and depth to the character of a vamp, playing the sanguine, often seductive young woman who was not shy to get what she wished for.

Rachel Cohen of Calcutta became the glamorous movie star Ramola. She is remembered as the female lead of the 1941 blockbuster murder Khazanchi, where she appeared in the famous cycling song Saawan Ke Nazaare Hain. A film historian once wrote: “Hardly 5’ in height, Ramola being a Jew, is naturally frugal and thrifty not only with her earnings but also with her petite figure which she has carefully protected”.

She established herself as a competent and versatile actress and had a fairly successful career through the 1940s. Some of her most successful roles include Shukriya (1944), Albeli (1945), Hum Bhi Insan Hain (1948) and Jhooti Kasmen (1948). And as was the fashion with famous film stars of the time, she endorsed Lux soap in the 1940s. 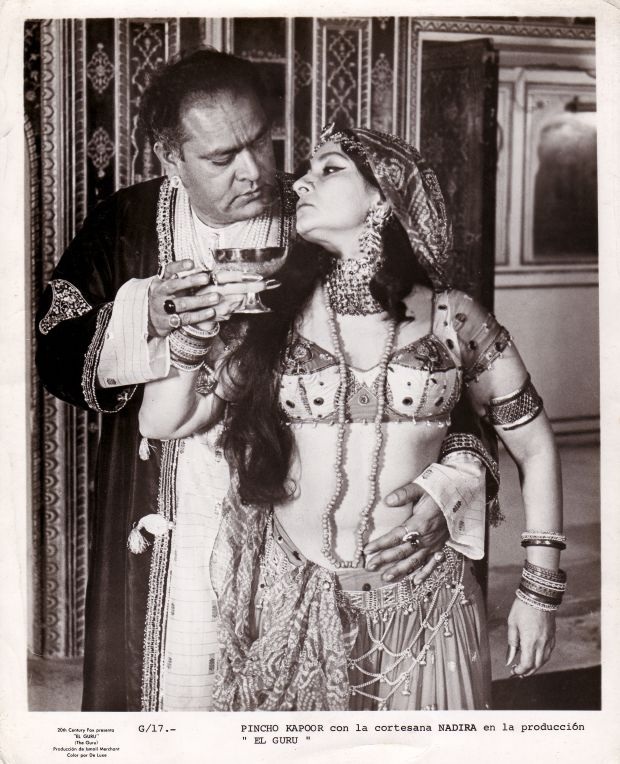 “Remembrance is the only paradise out of which we cannot be driven away”, said Charles Francis Richter. The Jewish experience resonated with the Indian audience. It’s novelty faded away but the enchantment still lives. The Jewish actresses were behind the scenes, wrote scripts, and created music. The contribution of these faded luminaries laid the foundation for the Hindi cinema industry and can never be forgotten.