Akshay Kumar is all geared up for his next release Gold. There is no time for him to relax as he has many movies in his kitty. After a month long family vacation in France, Akshay is shooting in London for his film Gold. Sharing the first look from the flick, he posted a picture on Instagram and gave a sneak-peek into the movie. In the picture, the Khiladi Kumar can be seen donning a moustache and carrying a sling bag. The actor is seen wearing a chequered waistcoat.

Well, it is not going to be the first time that Akshay has sported a moustache on the silver screen. His salt-and-pepper looks in the movies have been the USP of his characters on the screen many times. He has never been afraid to experiment with his looks.

Way back with his 1999 release Sangharsh to Ab Tumhare Hawale Watan Saathiyo, Chandni Chowk to China, Rowdy Rathore, Once Upon A Time in Mumbaai Dobaara!, Special 26, Baby, Rustom and Jolly LLB 2, he has sported various styles of moustaches. And next, in Toilet: Ek Prem Katha, he can be seen with a moustache again, which suits him perfectly.

Set out on a brand new journey, aiming for nothing less than #GOLD! Day 1 of Gold, need your love and best wishes as always 🙂

Here are Akshay Kumar’s looks over the years carrying a moustache like a boss (literally) : 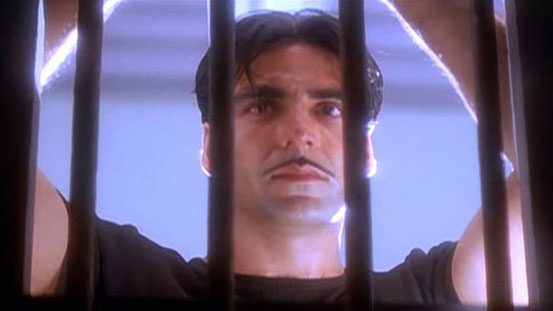 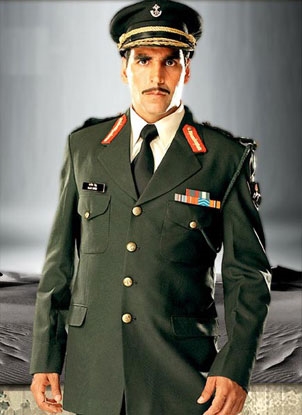 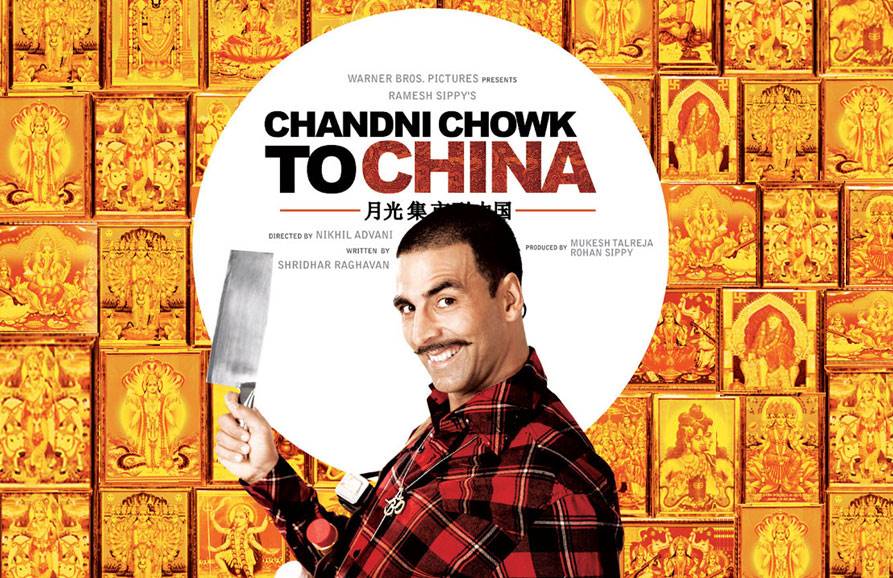 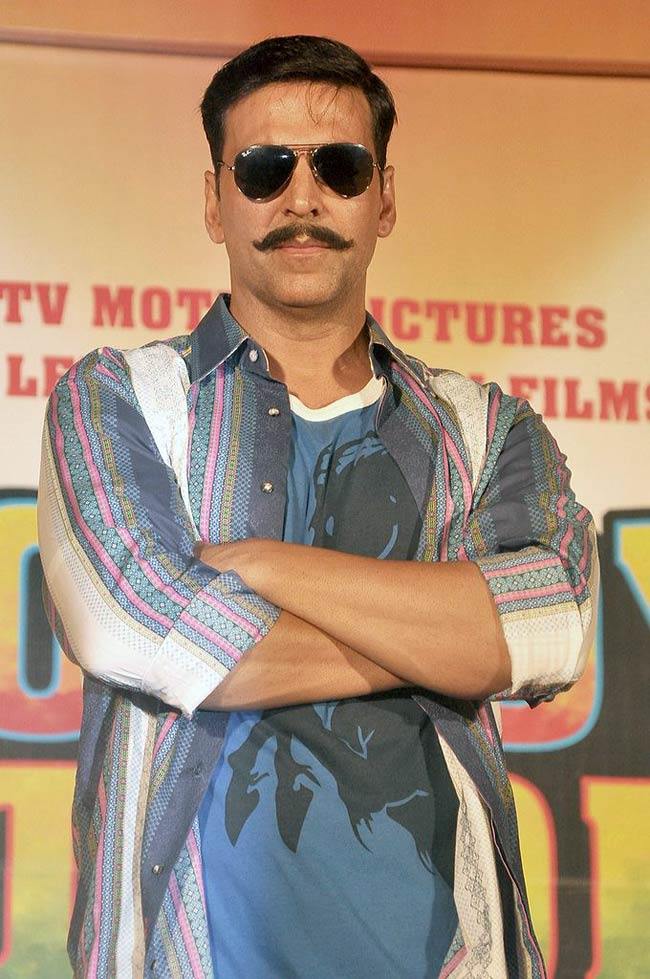 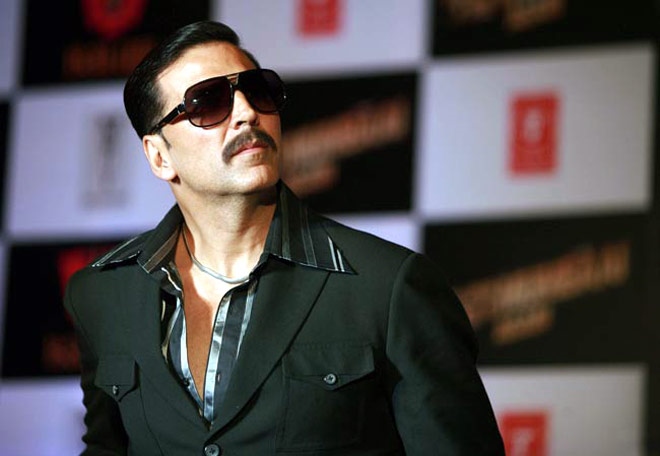 Akshay Kumar in Once Upon Ay Time in Mumbai Dobaara! (Courtesy: PTI) 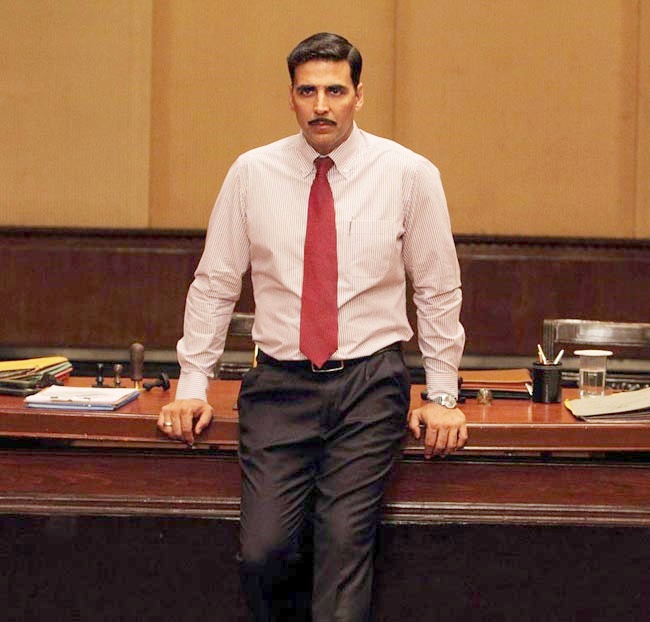 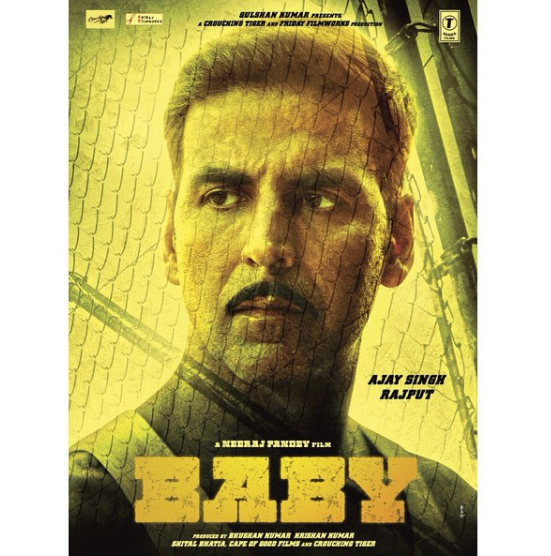 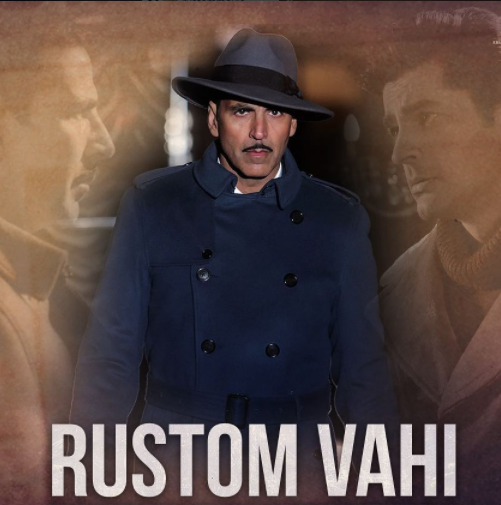 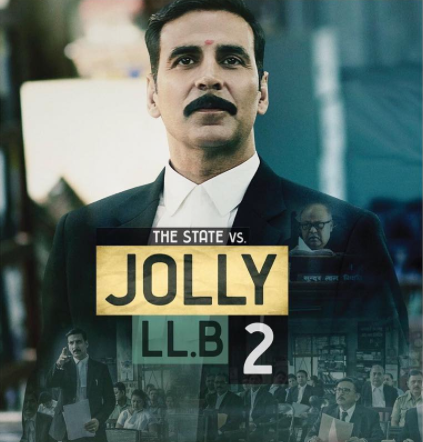 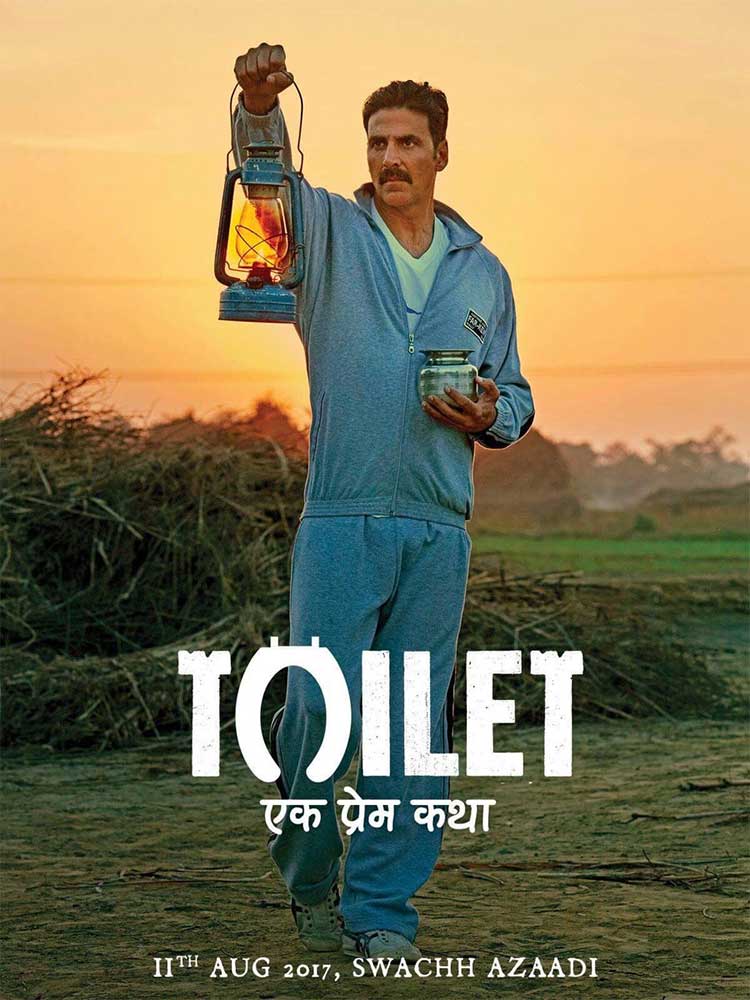 Akshay’s Gold is the story of India’s first Olympic medal win as a free nation in the year 1948 at Games of the XIV Olympiad, London. The flick is to be released on Independence Day, 2018. 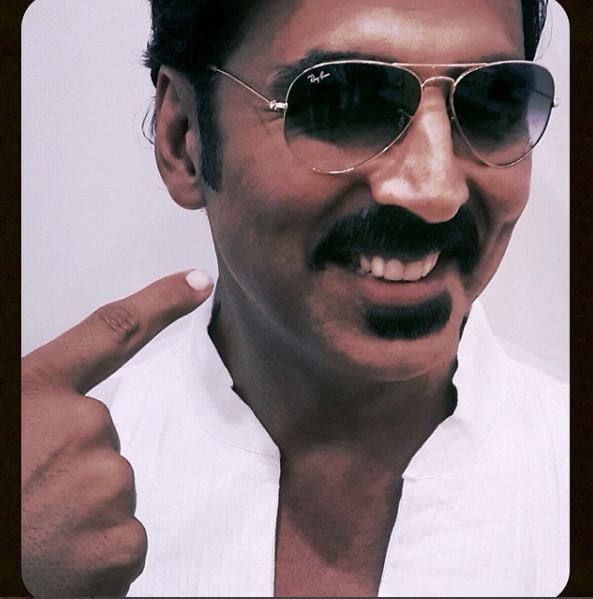