Anushka Sharma claims that the male lead gets the better hotel room than her during outdoor shoots. Sonam Kapoor nurses a grudge that she and co-actor Kareena Kapoor Khan were allegedly paid lesser remuneration for Veere Di Wedding than what John Abraham and Varun Dhawan earned for Dishoom. Worse than this, a young Richa Chadda claimed that a casting director offered her to play Hrithik Roshan’s mother in Agneepath. Can you believe it?

Not only this, Priyanka Chopra revealed she was told at a very young age that aspiring actresses get a break only when the producers are not able to find a female lead for a film. Even if they managed to make foray into the tinsel town, some as according to Jacqueline Fernandez, are supposed to look good and nothing else. These five leading ladies made the startling claims to film journalist Anupama Chopra on entertainment channel Film Companion.

Over the years, actresses have often complained about being treated as inferior to their male counterparts. Be it fees, vanity vans or even screen presence, female leads have not got their due. Recently, there were reports of Aamir Khan and Amitabh Bachchan-starrer Thugs of Hindostan getting delayed because the producer Aditya Chopra could not find a leading lady opposite the two superstars. After considering Alia Bhatt and Vaani Kapoor for the role, the makers zeroed it on Fatima Sana Shaikh who played Aamir’s daughter in December release Dangal. According to media reports, the female lead has little to do in the film. 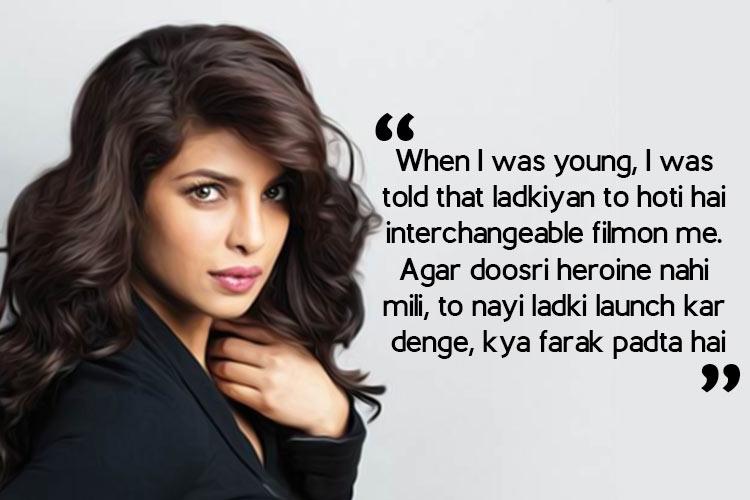 “I made my career what is it today, because I had something telling me that I am not replaceable,” Priyanka said. The 34-year-old former Miss World is a successful Bollywood career and is set to make her Hollywood debut with Baywatch. She is a known face in the West and has appeared on several talk shows.

Richa Chadha, who earned accolades for her role in Gangs of Wasseypur 1 & 2, Fukrey and other notable films, has an interesting anecdote to share. 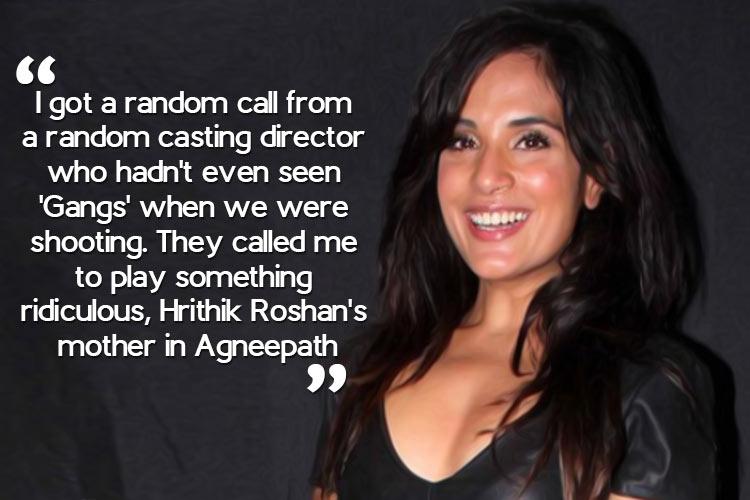 Richa Chadha’s story is not at all surprising. The casting director cited that since she was essaying the role of Nawazuddin Siddiqui’s mother in the Anurag Kashyap directorial, she was ‘suitable’ for the part.

In the past, there have been instances when heroines were cast opposite an A-lister in one film and even played their mom in another. For example, Rakhee played Amitabh Bachchan’s mother in Shakti, lover in Muqaddar Ka Sikandar and sister-in-law in Shaaan.

Jacqueline Fernandez has been a part of blockbusters like Kick, Dishoom, Housefull 2 & 3, makes a valid point. The 31-year-old said: 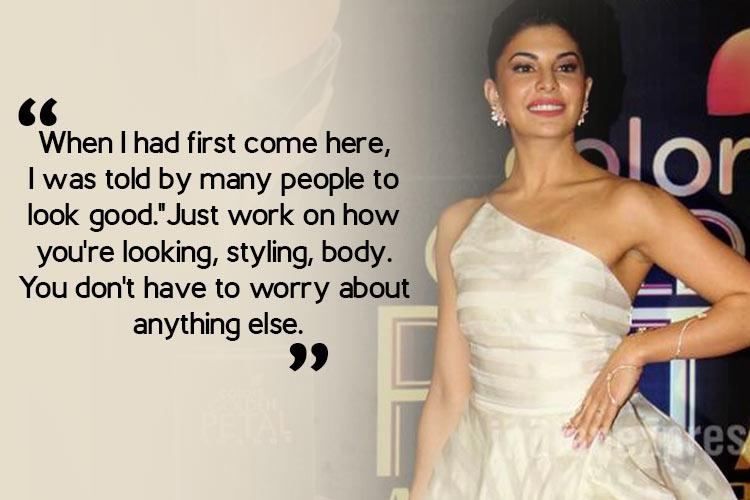 The mad race to make into the hallowed Rs 100 crore club means the producers are ready to shell out s***tloads of money to superstars whereas their female leads are paid much less. Sonam Kapoor, who recently won the National Award-Special Mention for her role in Neerja, said: 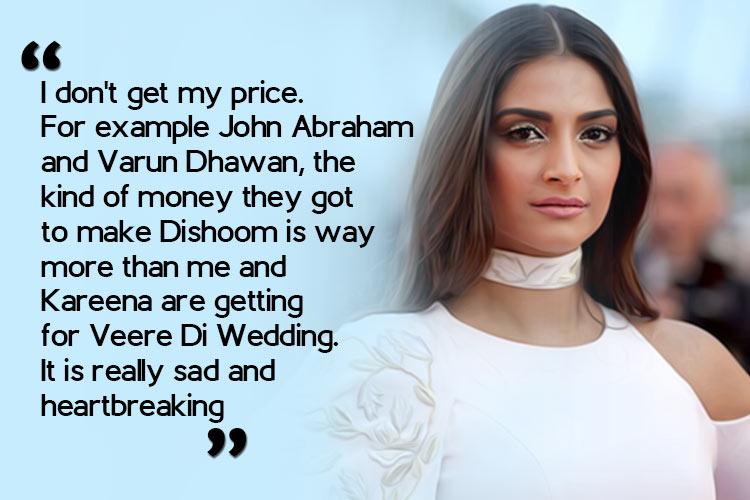 Sonam’s peer Parineeti Chopra too raised the issue of pay parity among the actors, keeping her hopes alive that the change would take place in the industry. In the past, Kalki Koechlin claimed that pay parity is a far cry in Bollywood. “You only get paid more than a man if you are Priyanka Chopra,” the Margarita With a Straw actor was quoted by The Hindustan Times as saying.

In 2015, Farah Khan had argued that the earnings should be based on the business which an actor brings to the film. The Happy New Year actor said that she found nothing wrong in male actors being paid more bucks than their female counterparts. If that is the case, actresses like Kangana Ranaut and Vidya Balan have proven the notion wrong and single-handedly drawn crowd to the theatres. 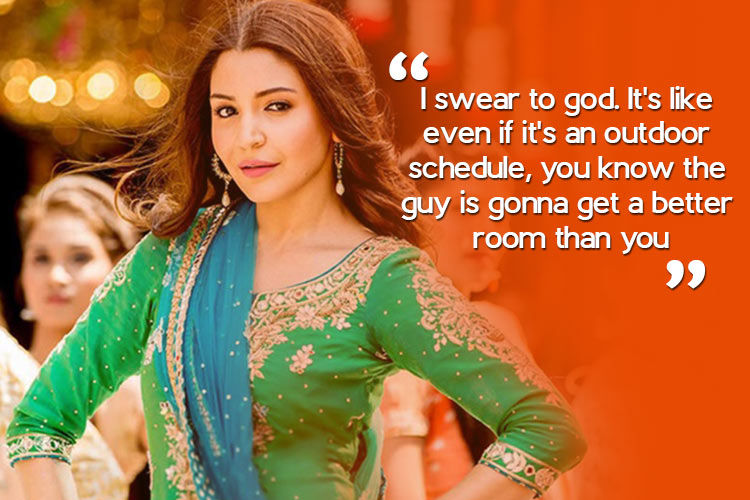 More power to you ladies!

Also read:  Parineeti Chopra is the latest actor to speak on pay parity in Bollywood. This is what she said