Since 1957, Bollywood has been earnestly submitting movies to the Oscars to be precise. This year, Bollywood has submitted Rajkummar Rao starrer Newton as India’s official entry for the Best Foreign Language Film at the Oscars 2018. The Amit Masurkar movie set against the backdrop of elections was allegedly accused of being a rip-off of an Iranian film titled, Secret Ballot. Fortunately, Secret Ballot‘s producer Marco Muller cleared the air around the plagiarism controversy saying the concept of the both films might be similar, but Newton is not a copy in any way.

Now coming back to Bollywood’s tryst with Oscars, besides Newton, take a look at these 6 other Bollywood movies which have been submitted to the Oscar so far. 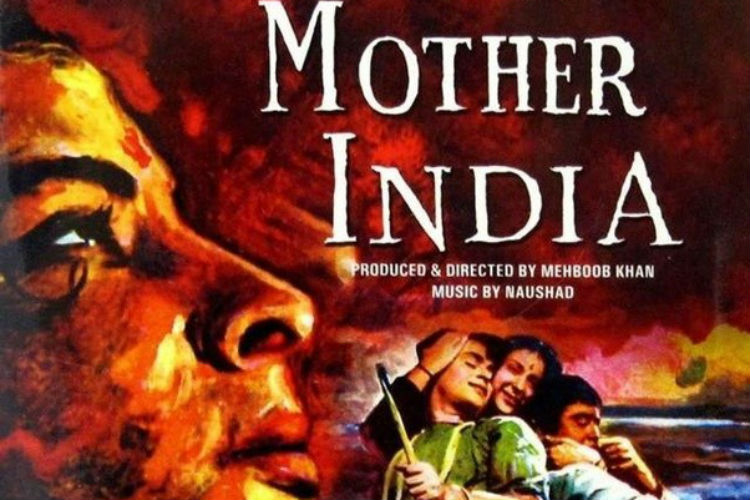 Starring Nargis and Sunil Dutt, Mother India is one of the most popular films but did you know that the film was India’s first submission to the Oscars in 1957. Forget about the submission, this Mehboob Khan epic drama also made it to the final shortlist. The film got nominated along with four other films, however, it was Italian film Night of Cabiria which swept away the trophy by leaving Mother India behind with just one vote. A remake of Aurat (1940), Mother India is the story of a poverty-stricken villager named Radha (Nargis) who, in the absence of her husband, struggles to raise her sons and survive against a cunning money-lender.

Also Read: Not only Shahid Kapoor, these 5 Bollywood actors too nailed the royal warrior avatar 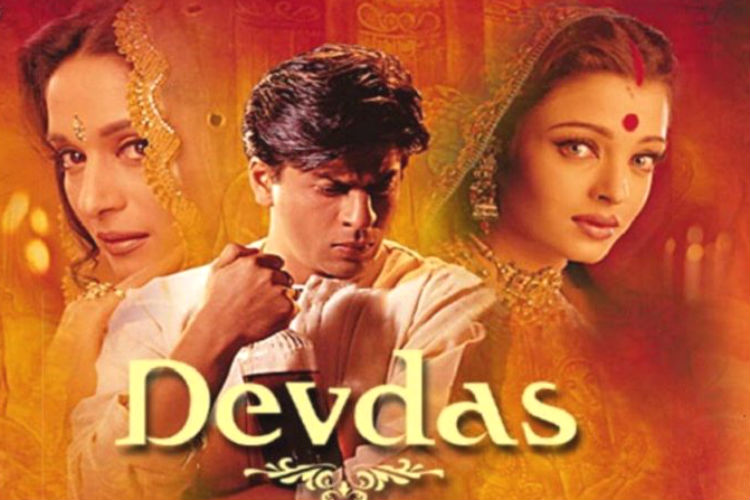 Shah Rukh Khan, Madhuri and Aishwarya Rai in the poster of Devdas 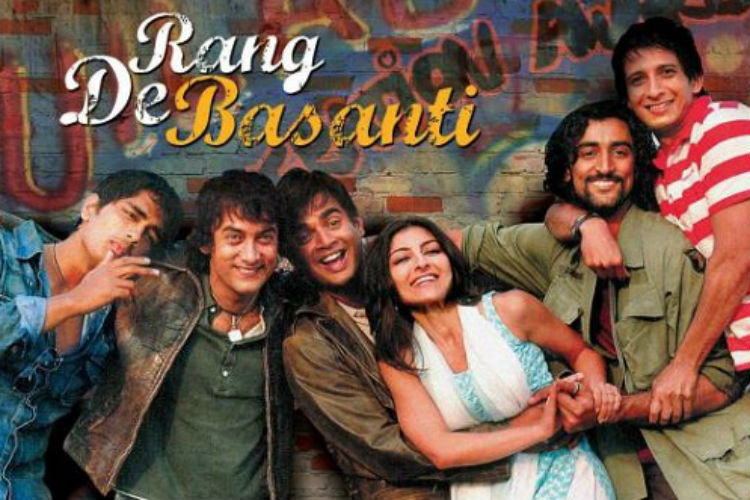 Aamir Khan in the poster of Rang De Basanti

Also Read: These 8 Bollywood actors and their successful side businesses will inspire you to think of a plan B 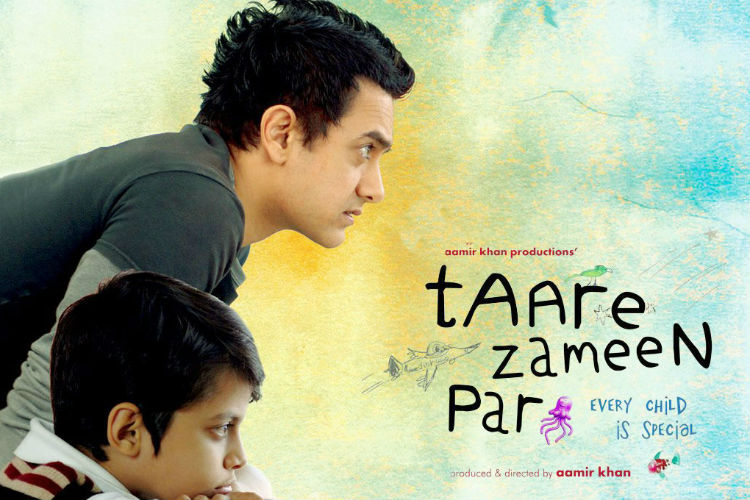 Aamir Khan in the poster of Taare Zameen Par

Another Aamir Khan film, Taare Zameen Par also made it to India’s official submission for Oscars but did not win. Featuring Aamir Khan and Darsheel Safary, the film explores the life and imagination of Ishaan (Darsheel), an 8-year-old boy. Among its many awards, Taare Zameen Par won the Filmfare Best Film Award for 2008, as well as the National Film Award for Best Film on Family Welfare. 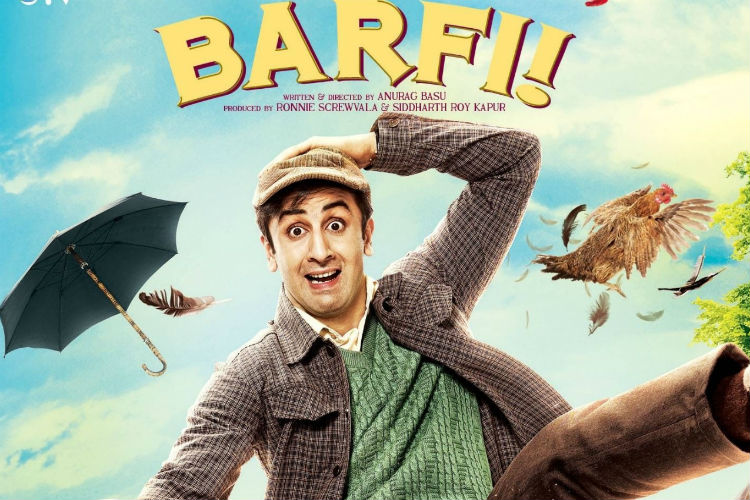 Ranbir Kapoor in the poster of his film Barfi!

This Ranbir Kapoor, Priyanka Chopra and Ileana D’Cruz starrer was selected as India’s official entry for the Best Foreign Language Film but was not accepted as a nominee. Set in the 1970s, the film is a romantic comedy and depicts the story of Murphy Barfi Johnson (a mute and deaf Nepali boy from Darjeeling) and his relationships with two women, Shruti and Jhilmil (who is autistic). 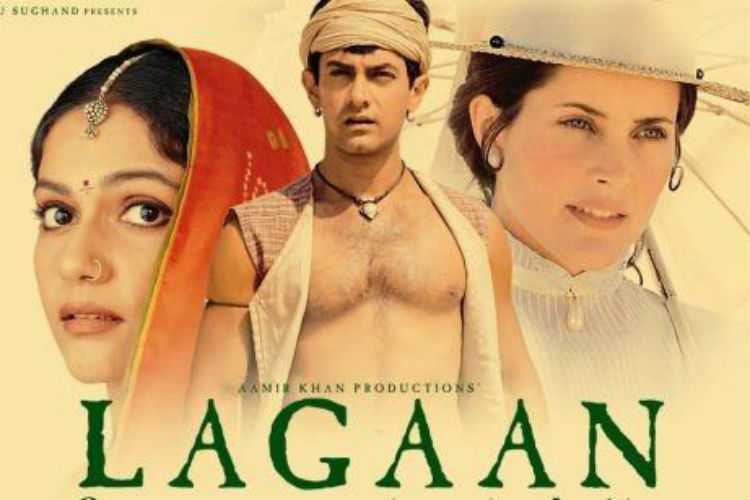 This Aamir Khan starrer was nominated at the Oscars but lost to the Bosnian film No Man’s Land. The film not only got nominated for 2002 Oscars but also became the third film to be nominated for the prestigious Award show. Other two films are Mother India and Salaam Bombay!. Lagaan received critical acclaim and awards at international film festivals, as well as many Indian film awards. It featured Aamir Khan and Gracy Singh in the main lead.

Meanwhile, here take a look at the list of Indian submissions for the Academy Award for Best Foreign Language Film: 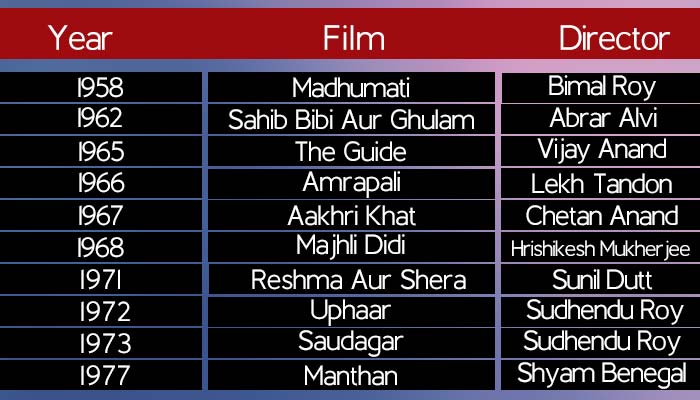 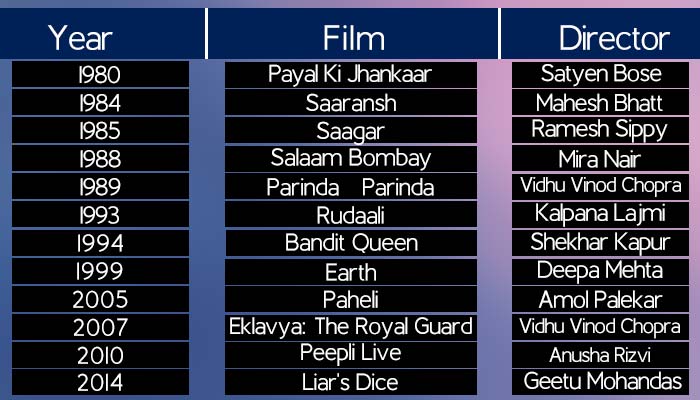